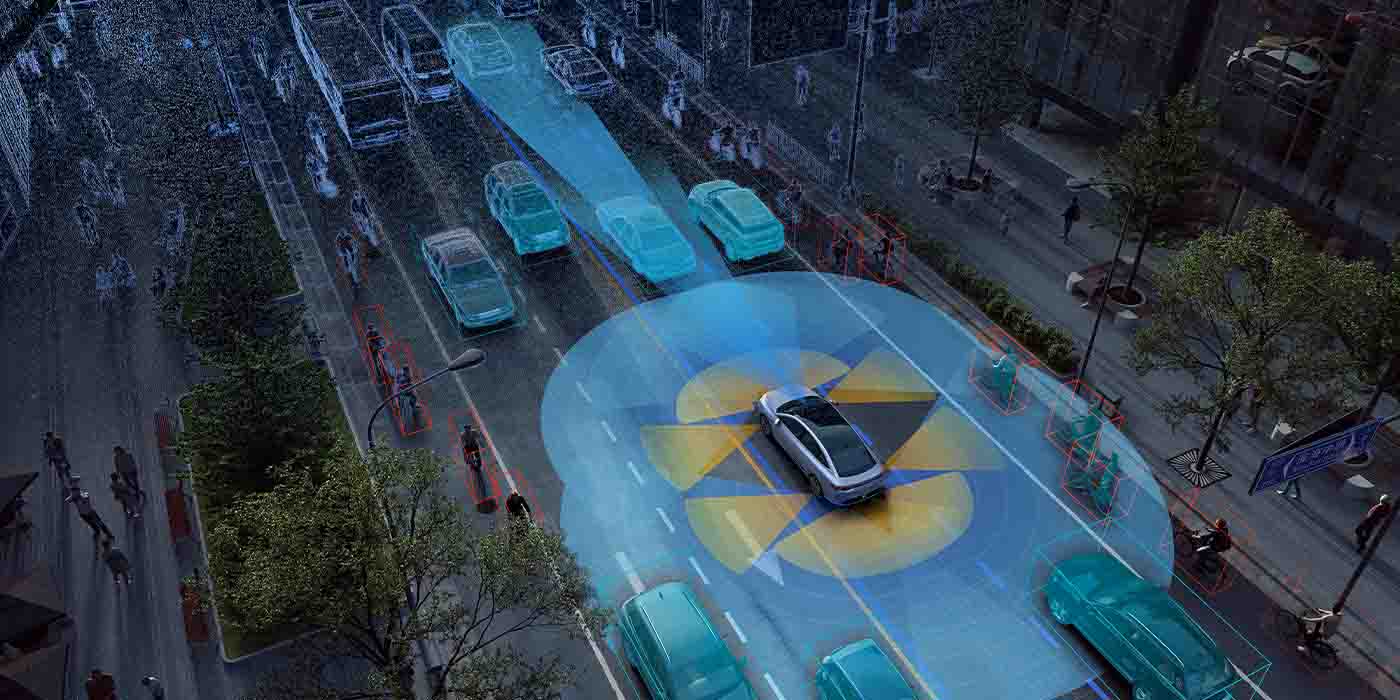 XPeng Motors continues to compete as one of the most prominent EV automakers in China, amongst supply chain constraints, a property crisis, and stern COVID-19 restrictions. It delivered 68,983 EVs in the first half of this year, a YOY increase of 124%, which, according to the automaker, was enough to secure its crown as number one in deliveries “among emerging auto brands in China” for four consecutive quarters.

Although the automaker’s future guidance predicts deliveries to dwindle through 2022, there’s a lot to be optimistic about. XPeng is expected to officially launch its brand new G9 SUV in China later this week, which can charge 200 km (124 mi) of range in five minutes.

As XPeng’s most advanced EV to date, the G9 will also come equipped with XPeng’s ultra-advanced X-PILOT 4.0 ADAS, capable of full-scenario-assisted driving through its Navigation Guided Pilot (NGP), similar to Tesla’s FSD technology, but with the full embrace of LiDAR.

The “Highway” version of XPeng’s NGP was launched in China in Q1 of 2021 on the premium trim of its P7 sedan, which is supported by XPILOT 3.0 software. This ADAS feature functions without LiDAR, but its potential is limited – it allows for assisted driving on highways and expressways, but not for city-level driving.

XPeng first teased its City NGP in a video last September, showing a beta version of the software navigate busy urban streets in China without human interference. In July, XPeng shared even more comprehensive footage of City NGP, which appears to be more promising than Tesla’s technology right now.

According to a press release today, XPeng has begun a City NGP pilot program on the urban streets of China, bringing the ADAS technology one step closer to full market integration – a feat Tesla has also yet to achieve.

XPeng Motors officially launched the pilot program of its City NGP ADAS in the area of Guangzhou, China. The ADAS platform is made possible by XPeng’s combination of sensors to deliver a 360-degree fusion perception through cameras, LiDAR, millimeter-wave radars, and high-precision positioning units.

XPeng’s approach is contrary to Tesla, who previously abandoned LiDAR in favor of one single vision perception. While Tesla FSD continues to expand and improve through beta phase, the American automaker continues to defer its wide release as its customers wait for it to make good on its promise for fully-autonomous driving.

In addition to the sensor fusion framework, XPeng has introduced an enhanced Surrounding Reality (SR) display that can visualize the EV’s surrounding objects and project them in 3D on both the digital dashboard and central panel in real-time (see above). When the ADAS system is activated in an XPeng EV with a set destination, City NGP can perform the following:

With the rollout of City NGP, XPeng is spearheading a strategic roadmap to complete our ADAS coverage from highways and parking lots to much more complex city driving scenarios, offering our customers enhanced safety and an optimized driving experience. We believe the continuous evolvement of City NGP and the expansion of its coverage will accelerate the transformation of the driving experiences of our customers.

Currently, the City NGP pilot program is available to XPeng P5 sedan drivers via OTA update, but the automaker says the program will expand to other cities beyond Guangzhou in the future.

Most recently, XPeng Motors has officially launched the G9 SUV ahead of deliveries in October, check it out.

Check out XPeng’s City NGP in action from the aforementioned video posted in July: