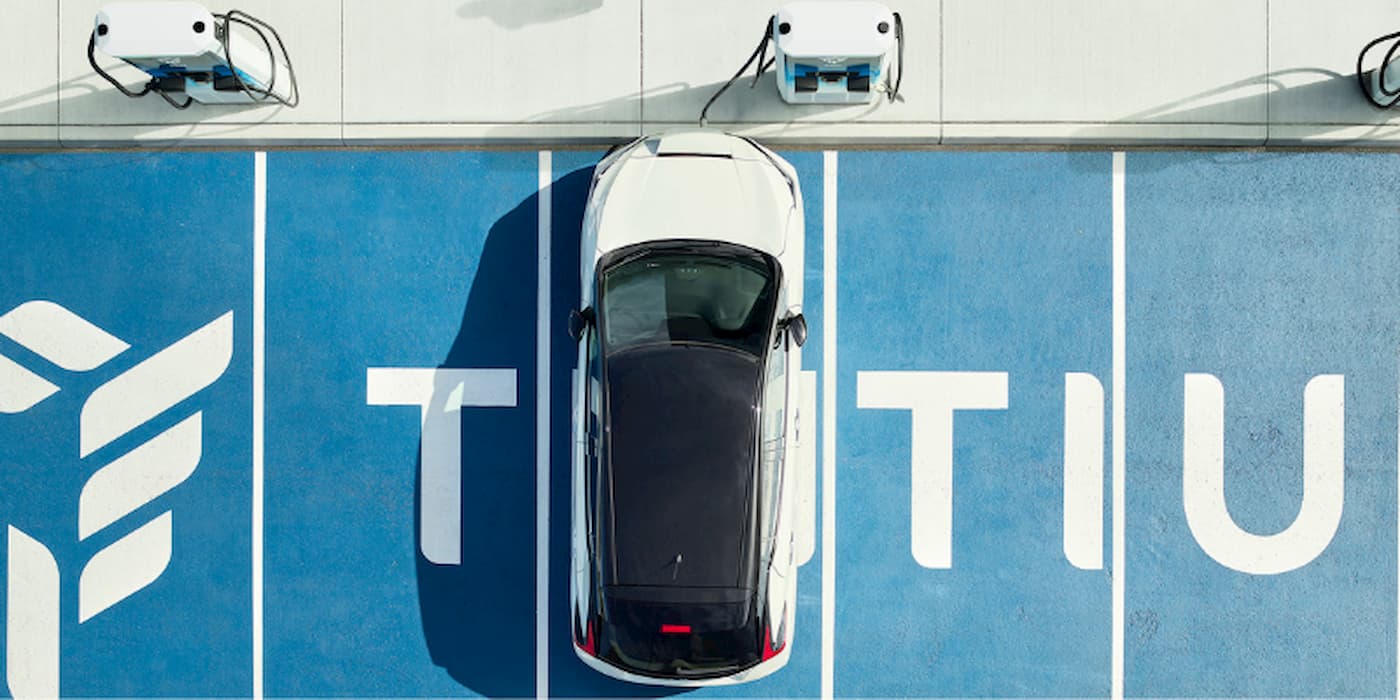 Tritium has a rich history of designing and building DC fast chargers for the EV industry. The EV charging manufacturer announced Tuesday it raised up to $135 million in new funding to help it work through its backorders while boosting production ability.

As electric vehicles sell at a record pace globally, the need for more charging options is also rising. Fast charging, in particular, expects to help EV adoption, as it gives drivers peace of mind knowing they will have somewhere to charge (and quickly).

Since its foundation in 2001, Tritium has been a pioneer in DC fast charging (DCFC). The manufacturer introduced the world’s smallest footprint DC fast charger in 2013.

The DCFC was the first to achieve an IP65 rating, meaning it’s protected from most outdoor elements like rain or dust.

Tritium built on its success by opening offices in Torrance, California, and Amersterdam in 2017-2018. In 2020, Tritium established another colossal milestone, creating the first plug-and-charge system.

The feature unlocks communication between the charger and the EV allowing easy, secure payment options. Plug and play utilizes ISO 15118, an international standard introduced in 2014 to allow for two-way energy flow.

Tritium’s chargers are designed to withstand any environment with easy installation and maintenance. The EV tech company has 7,400 chargers across 41 countries as the need for charging continues building.

With this in mind, Tritium is raising funds to accelerate its ability to make chargers as it works through its backlog.

EV charging is classified into three levels. Level 1 is the slowest charging time (most helpful in charging hybrids), while level 3 is the fastest; this is also referred to as DC fast charging, or DCFC.

Tritium’s latest announcement for new funding is designed to inject money into the business and promote growth. Here’s the breakdown of Tritium’s new financing:

Altogether, the arrangements create an additional $135 in liquidity for Tritium to invest in the business and promote future growth.

Tritium plans to use the new funds for developing new products and supporting its expansion. The DCFC company has a massive opportunity ahead of it as demand for EVs continues climbing in all major markets.

Transportation is electrifying at a breakneck pace. Tritium’s cutting-edge technology and culture of innovation provide the company with the tools to create top-tier fast charging hardware, software, and services, and now we have additional capital to scale.

David Toomey, who has successfully managed Tritiums fundraises for almost a decade, adds:

The strength of Tritium’s global market position, its differentiated technology along with high demand from public charging operators and fleets for Tritium’s products have presented a very compelling case to these debt investors. Tritium has an enviable revenue model, which requires relatively low amounts of capital expenditure to reach scale as the company specializes in DC fast charging products to blue chip, high-volume buyers.

Tritium’s new funding comes as the company opened its new first DCFC facility in Tennesee, with the ability to produce up to 30,000 fast chargers annually.

Fast charging is becoming more critical than ever. With most automakers setting their sights on all electric lineups by the end of the decade, level 3 charging ability will be vital to support the movement.

With several new investments designed to boost the EV industry, such as the National Electric Infrastructure Program, and the Inflation Reduction Act, EVs are expected to continue building momentum.