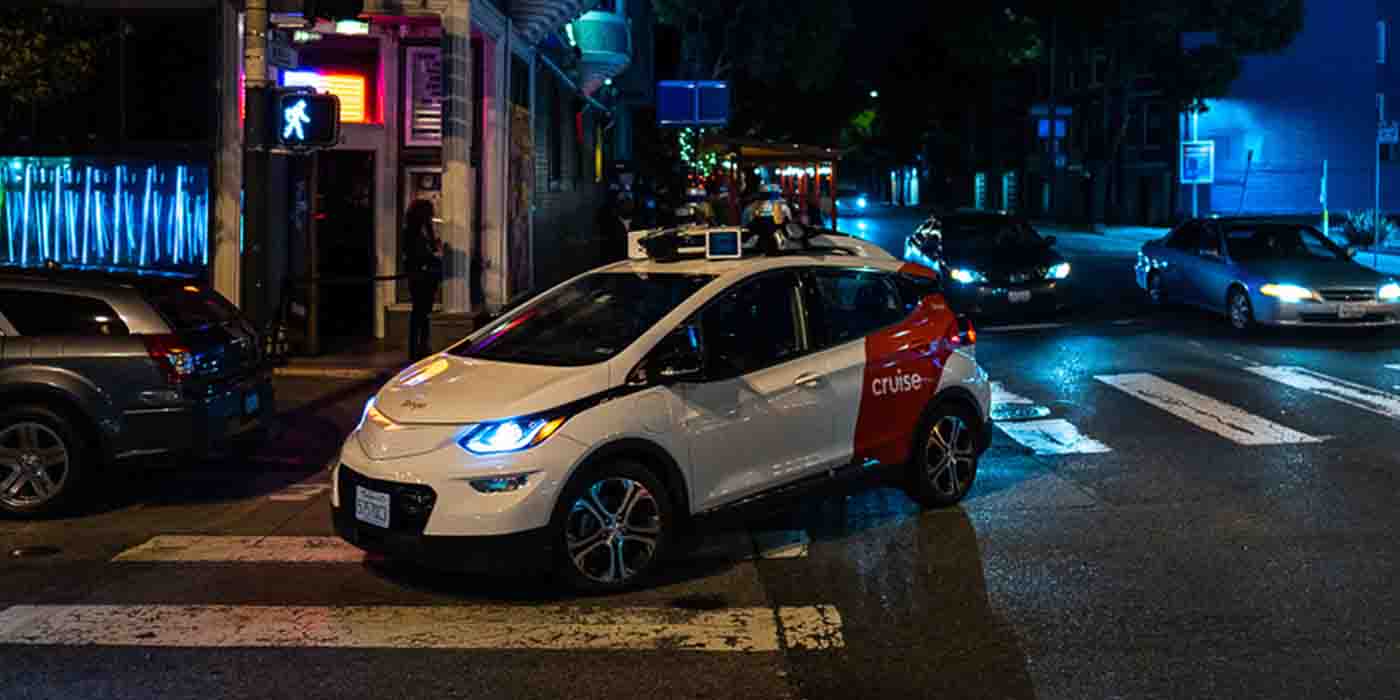 General Motors’ self-driving rideshare service Cruise announced that it has recalled 80 of its electric robotaxis in order to update their software following an accident in June that injured two people. The NHTSA stated that the software issue caused the self-driving Cruise vehicles to “incorrectly predict” oncoming vehicle’s paths, adding risk for collisions.

Cruise is a startup founded in 2013 in San Francisco before it was purchased by GM in 2016. The startup immediately began converting the automaker’s Chevy Bolt EV to be fully-autonomous backed by $14 million in GM funding.

The Bolt remains the self-driving vessel for Cruise until its Origin platform EV eventually takes over. Still, the company continues to receive a consistent flow of funding from GM and other companies as it finally began fully-autonomous paid rides this past June.

Just last week, GM CEO Mary Barra spoke publicly about Cruise’s progress and how confident she has been with the self-driving technology, which has been performing driverless rides since last fall:

I’m really impressed and pleased with the progress Cruise has made under Kyle Vogt’s (CEO) leadership from the technology being ready. You know, I think a couple years ago, everybody thought they’ll be autonomous vehicles everywhere, know they think it’s years away. It’s not. It’s here right now.

Self-driving technology is certainly here and here to stay, but so are some of the bugs that still need to be worked out. Perhaps Barra was wise in getting out in front of the latest news, since Cruise has recalled 80 robotaxis due to risk of accidents.

Following a collision in San Francisco in June that left two injured, Cruise stated today that it had recalled 80 of its self-driving EVs in order to update previous software that caused them to “incorrectly predict” an oncoming vehicle’s path.

The National Highway Traffic Safety Administration (NHTSA) opened an investigation following the June accident and determined the recalled software could “in certain circumstances when making an unprotected left, cause the (autonomous driving system) to incorrectly predict another vehicle’s path or be insufficiently reactive to the sudden path change of a road user.”

The investigation found that unprotected left turns, in rare circumstances, left the self-driving vehicles to decide between two separate risk scenarios and choose the one with less potential for a serious collision.

Cruise said it took its own preventative measures on June 3 following the collision, by temporarily preventing its EVs from making unprotected left turns while also limiting the geographical area they could navigate.

Following a July 6 software update, Cruise said it has gradually reintroduced unprotected left turns in its self-driving fleet, emphasizing that the recall has no effect on its “current on-road operations,” and “Cruise AVs are even better equipped to prevent this singular, exceptional event.”

Cruise also points out that a San Francisco police report determined that the other vehicle in the June accident was most at fault, since it was traveling at 40 mph in a 25 mph zone.

While these sorts of self-driving accidents are far and few between compared to human-error collisions, autonomous vehicles catch much more ire in the public’s eye as being unsafe. Tesla has been dealing with it for years, but the truth is, autonomous vehicles will eventually make transportation significantly more safe. Just as soon as the software gets all the bugs out.