The vehicle is a result of a partnership between GM’s startup and Honda.

For a few years now, GM has connected self-driving and electrification together.

At first, it started with Cruise using Bolt EV electric cars as test vehicles, but it grew into a new strategy for GM to bring to market an electric vehicle with Cruise self-driving technology.

Cruise made three generations of those test vehicles, but it’s now ready to show what it refers to as a “production vehicle.”

At a launch event in San Francisco today, Cruise unveiled the “Origin”:

The Cruise Origin is powered by a brand-new, all-electric platform built by General Motors. It’s got what’s called redundancy, meaning there are no single points of failure across sensing, compute, networking, or power — because there’s no backup human driver.

However, they didn’t reveal any specs about this new electric platform. GM confirmed that it is the first vehicle built on its latest electric powertrain technology following the Bolt EV.

Ammann claimed that the vehicle, which is modular and built to last 1 million miles, is going to cost about half of what the Tesla Model X cost to make, but you won’t be able to buy it.

Cruise made it clear that this product is meant to be part of a fleet for autonomous ride sharing, not for the general public.

Ammann argues the drivers deciding to ditch their car for a Cruise account could save as much $5,000 per year.

He didn’t reveal the price to ride in the Origin, but it is expected to be extremely affordable if it is autonomous, all-electric, and the cost of the vehicle is amortized over 1 million miles.

A study looking at the cost of a possible ride-sharing service powered by self-driving cars showed that it could end up reducing the cost of travel to ~$0.60 per mile.

Cruise didn’t disclose a timeline to production, but Ammann said that it will start once they will achieve “superhuman” driving:

We’re on track to crack the superhuman threshold in urban environments, and expect to be well past that threshold by the time the Cruise Origin enters production. We’re looking at safer roads on day one.

The company claims to be close to that goal and therefore, it would mean that they are close to producing the Origin.

As an EV nerd, what I found most exciting about this is GM apparently having built “a brand-new, all-electric platform.”

Unfortunately, we don’t have a lot of details about it, but we will try to find out more.

It has some great implications, especially when they talk about cost and the vehicle lasting 1 million miles.

As for the rest of the announcement, it doesn’t mean much to me. Of course, the idea of an all-electric autonomous ride-sharing service is extremely appealing.

However, it doesn’t mean anything until you actually figure out the self-driving part. Cruise appears to be making great progress, but it doesn’t look like they are ready just yet.

So it’s hard for me to get excited about it until they can show us a full level 5 system.

As for the vehicle itself, I feel like I have seen it several times before.

For example, here’s the VW Cedric self-driving electric van prototype from more than two years ago:

It has a very similar form factor, which makes sense if you are building a self-driving electric vehicle meant for a ride-share service.

The Canoo electric van also reminds me of the new Cruise Origin: 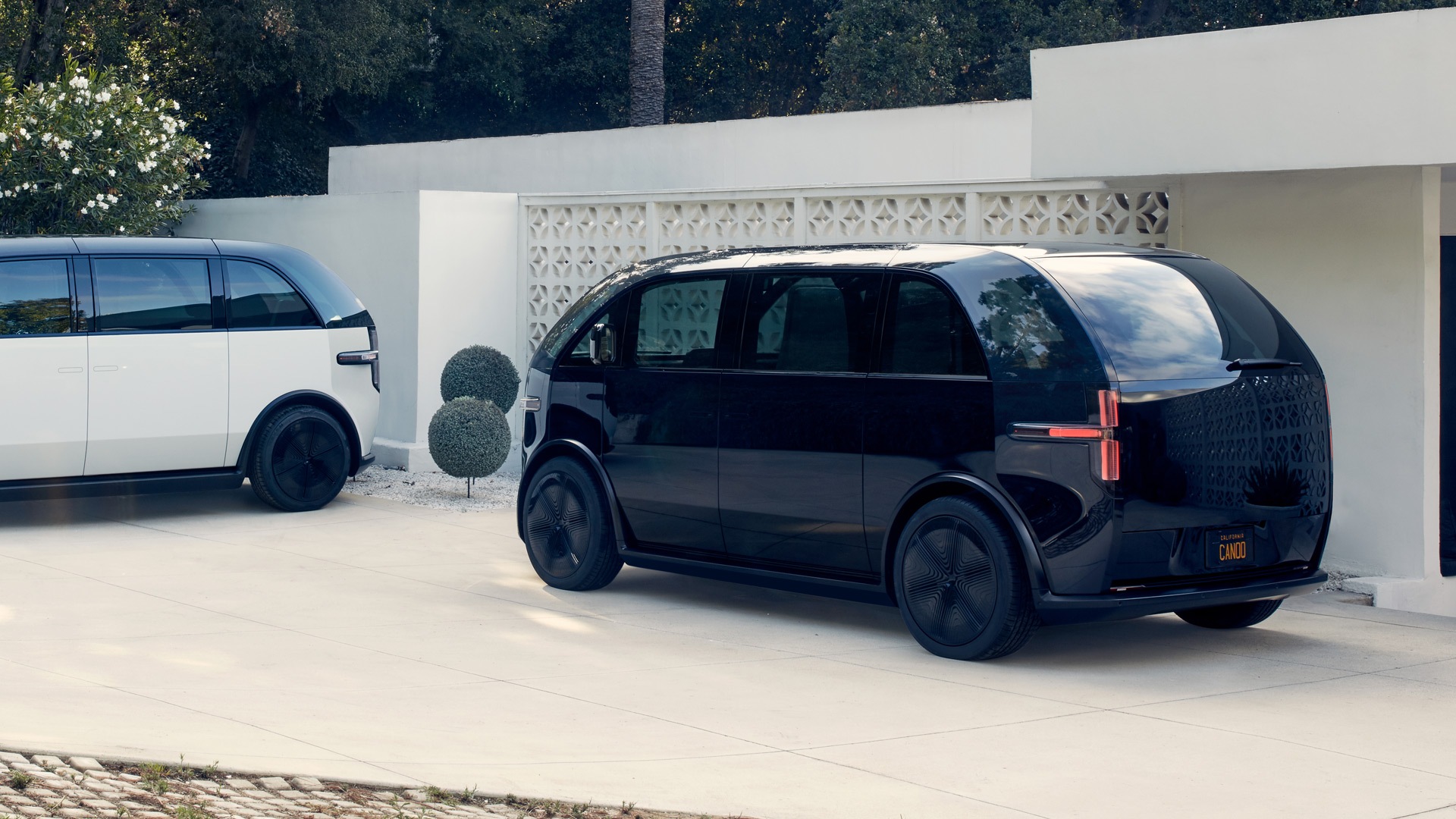 I could definitely see this form factor emerging as an electric vehicle for this kind of application, but they have to prove to be a reliable, fully self-driving system first.

If they do, I’ll be the first to sign up for the Cruise app.