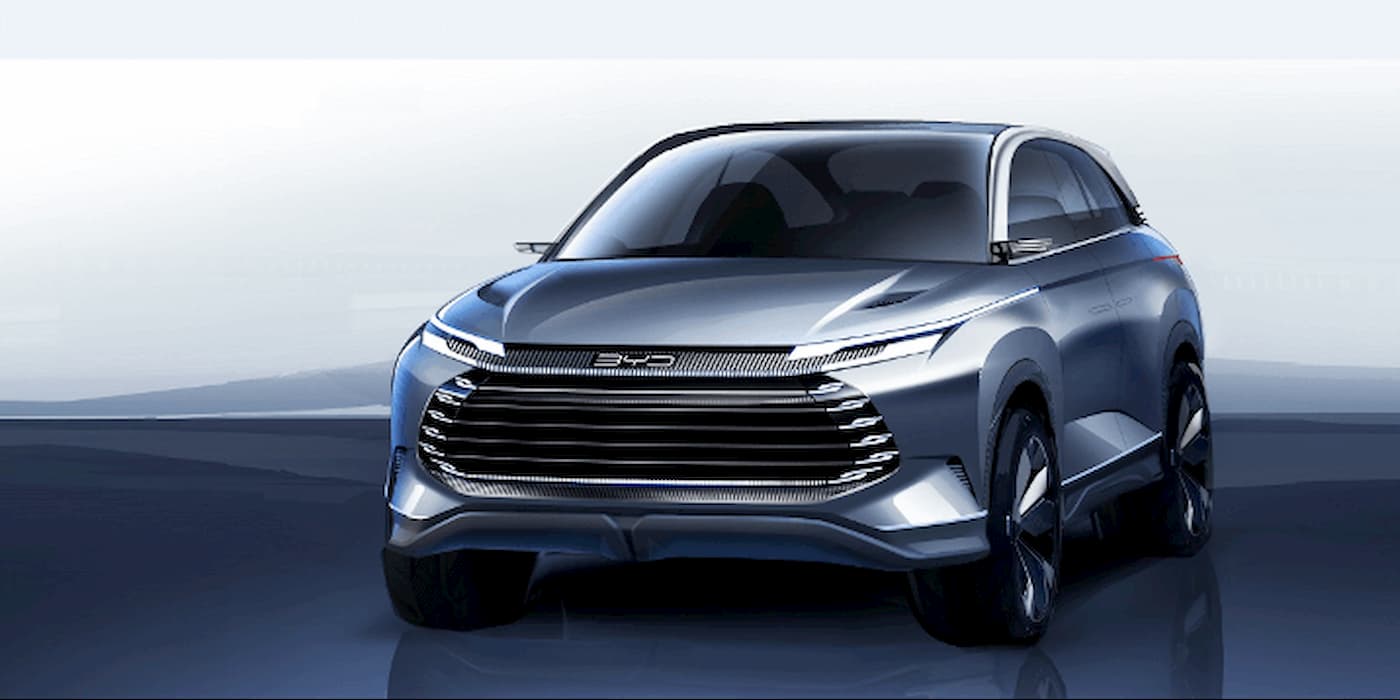 The Chinese automaking giant BYD (Build Your Dreams) is considering releasing a premium EV line as soon as this year, with prices starting at around $145,000.

BYD halted production of its gas models in March to double down and focus on its electric vehicles. In 2021, BYD sold the second most EVs in China, behind SAIC, with over 320,000 battery electric vehicles (BEVs) sold.

So far, the automaker has sold over 640,000 this year as it opens up its market. Despite lockdowns in China due to a reemergence of COVID-19 slowing growth, BYD is aggressively expanding. BYD announced in July it would be entering the Japanese auto market with three EVs: the BYD Dolphin, BYD Seal, and the BYD ATTO 3.

More importantly, a new partnership with European auto dealer, Hedin Mobility, is fueling BYD’s growth into the EU market. Deliveries are expected to start later this year beginning in German and Sweden.

The automaker expects net income to reach between 2.8 billion and 3.6 billion yuan (around $407 to $524 million) in the first half of 2022. However, the automaker is not planning to slow down anytime soon. BYD is reportedly considering a premium EV line to boost profits further.

Yes, you heard that right. According to First Financial, their reporter discovered that BYD plans to release a high-end EV line in the fourth quarter of 2022. Furthermore, the price tag of over $145,000 will make it its most expensive model yet.

The premium vehicle market in China was previously tough to breach as luxury automakers and joint ventures (like Denza) dominated the market. But, the transition to electric vehicles opens a new opportunity for automakers.

BYD is learning from its counterpart Nio that a premium EV can penetrate the market. The Nio ES6, the automaker’s second electric SUV, costs around $77,700.

Nio and other luxury Chinese EV makers are gaining market share from traditional automakers, and BYD thinks it can compete. According to the new plan, the reporter said BYD’s premium EV brand will achieve mass production in early 2023.

BYD introducing a high-end EV line is not surprising. After several years of luxury automakers owning the upscale automaker in China, their reign may soon be coming to an end.

Nio and others are proving that high-end EVs have a market in China. We also see the same in the US as companies like Lucid, Porsche, and Tesla all have EV models over $100,000.

Nonetheless, BYD is quickly expanding its fleet, and a high-end EV model would likely do the brand well. The transition is exciting to watch unfold as traditional vehicles take a back seat with demand for EVs picking up.