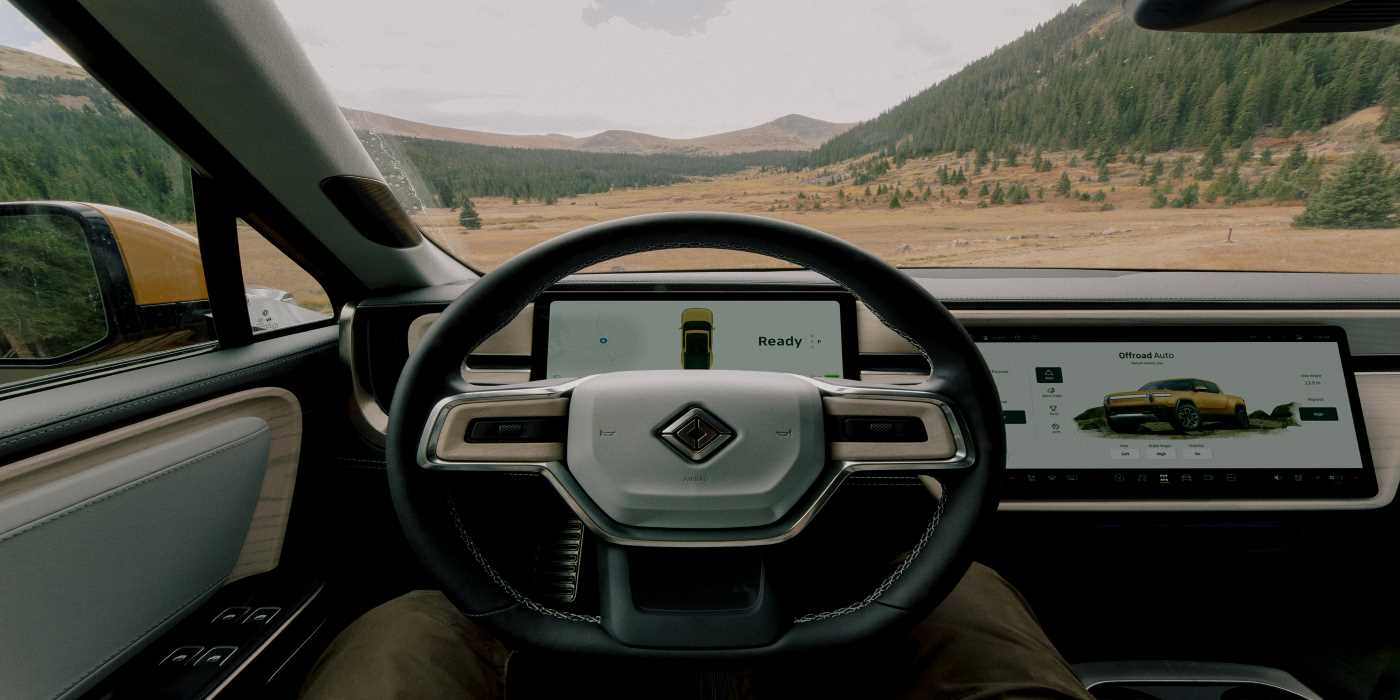 A challenging business environment in Q2 is forcing Rivian to cut its financial earnings outlook for the year. The EV maker says it expects a wider loss of $5.4 billion in 2022, compared to the $4.75 billion guidance in the first quarter.

Higher material costs and ongoing supply chain issues are major headwinds in the EV industry right now. For Rivian, or really any EV startup, the goal is to achieve positive gross margins.

Though inflation has eased some in the past few months, material costs remain elevated. As a result, Rivian expects this to continue pressuring the business in the near term.

This comes after the company announced a round of layoffs, cutting 6% of its workforce to cut costs and accelerate production. On the other hand, there are several positives from Rivian’s Q2 earnings.

Although profitability is a major concern for Rivian, the company is progressing in the right direction. For one thing, demand remains high for its EV models.

All of these preorder holders have been attracted by organic growth and brand awareness, without any paid marketing or media. Our average daily preorder rate accelerated in the second quarter of 2022 compared to the first quarter of 2022.

Rivian remains confident in its prior guidance of 25,000 EVs produced in 2022. That said, the company is planning for a second shift to add production in the third quarter.

Altogether, Rivian posted higher-than-expected revenue of $364 million in its Q2 earnings. The company ended the quarter with $15.4 billion in cash and equivalents. With this in mind, the EV marker is upbeat about its financial situation and ability to launch the Rivian R2 in 2025 at its new Georgia factory.