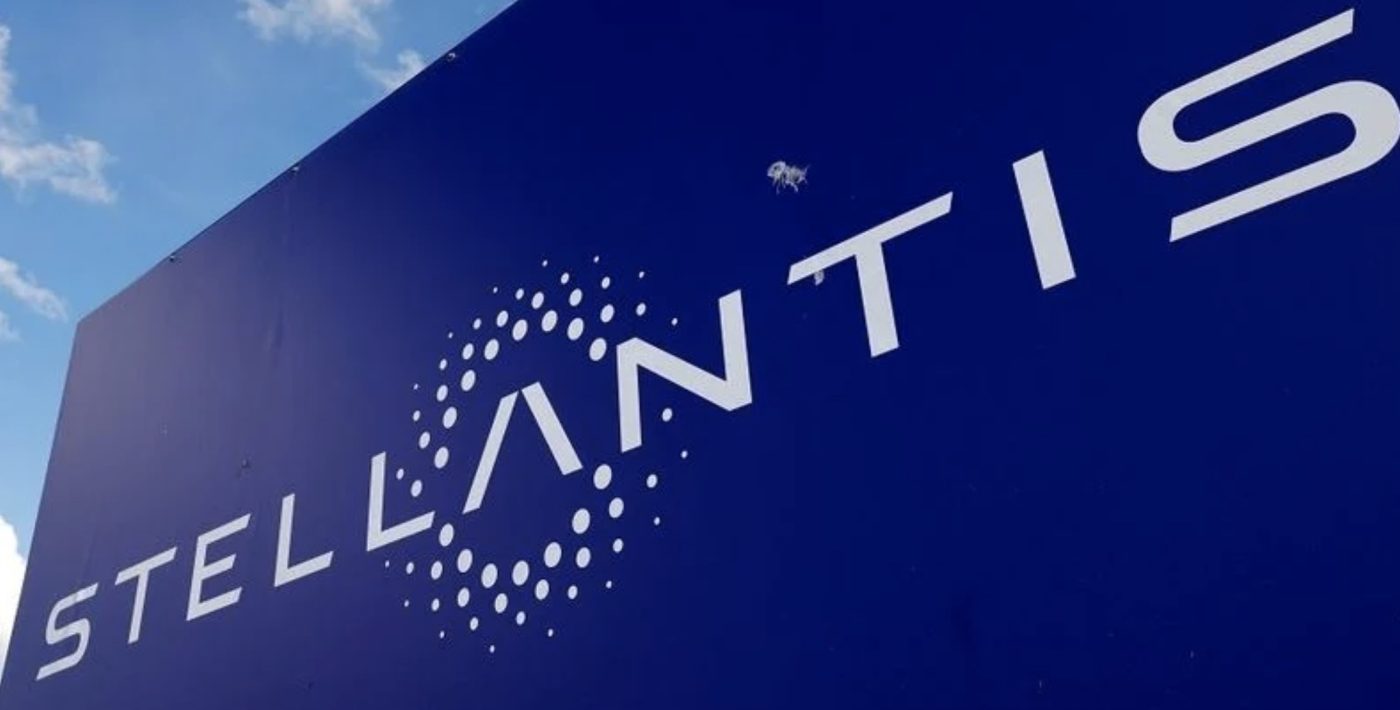 One of the largest global automakers, Stellantis, posted its first-half earnings for 2022. Stellantis’s electrification strategy is paying off so far as it takes second place globally in BEV and low emission vehicle (LEV) sales.

The auto industry has faced several headwinds over the past several years between chip shortages and rising commodity costs. Stellantis, the automaker bringing you brands such as Jeep, Dodge, Chrysler, Fiat, Maserati, etc., is not immune to the challenges.

Yet the company is overcoming it with strong demand for BEVs. In fact, many automakers are having trouble keeping up with EV demand.

Stellantis released its Dare Forward 2030 in March, a strategic plan to drive value, fight climate change, and reach net zero carbon emissions by 2038. The plan calls for 100% BEV sales in Europe and 50% in the US.

The transition to EVs is well underway. And Stellantis’s first half BEV sales show legacy automakers are in it to win it.

In fact, Stellantis is now second in BEV sales in Europe. The Fiat New 500 is the top-selling BEV in both Germany and Italy. Meanwhile, the Peugeot e-208 claims the top spot in France.

In a demanding global context, we continue to ‘Dare Forward,’ delivering an outstanding performance and executing our bold electrification strategy. Together with our employees’ resiliency, agility and entrepreneurial mindset, and our innovative partners, we are shaping Stellantis into a sustainable mobility tech company that’s fit for the future.

On another note, Stellantis is strengthening its supply chain, so it can scale BEV sales. For one thing, the automaker has five confirmed gigafactory locations, two in North America and three in Europe, to boost the supply of low-carbon lithium.

Even Stellantis premium lines are expected to go electric. Alfa Romeo expects a 100% BEV lineup from 2027. And Maserati is launching a BEV version of every model by 2025.

Stellantis’s first-half earnings show an apparent trend underway in the auto industry. All major automakers, including Stellantis, are focusing on electric vehicles and how they can accelerate BEV sales.