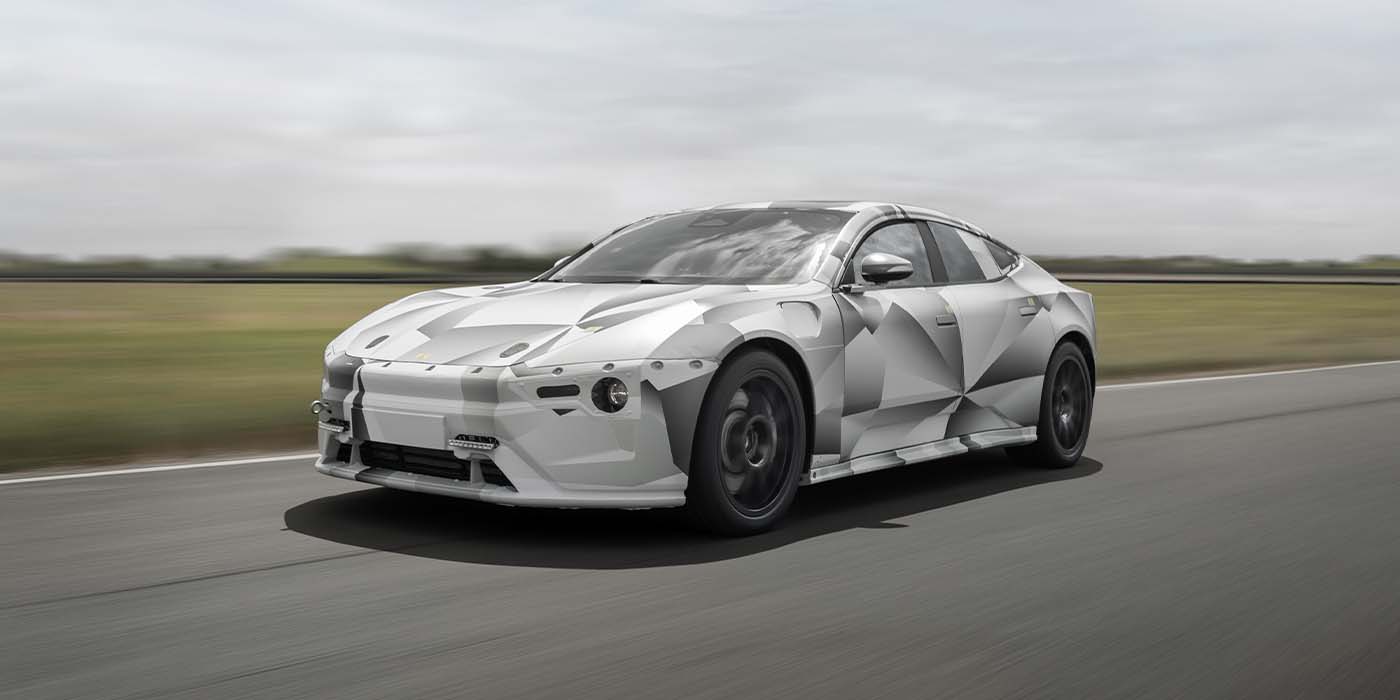 At this year’s Goodwood Festival of Speed in England, Polestar will showcase multiple EVs, including a prototype of its upcoming Polestar 5 sports sedan. Joining it will be the original Precept concept that inspired the Polestar 5 as well as a limited-edition Polestar 2.

Polestar is a Swedish premium EV brand launched in 2017 that currently has two electrified models on the market – the Polestar 1 PHEV and Polestar 2 BEV. Both will soon be joined by a third model, the Polestar 3 SUV, which will make its public debut in October.

The Polestar 3 is set to be the coming-out party for the Swedish EV brand as it will represent its first fully-bespoke design. Two additional models are already in the pipeline as well – the Polestar 4 SUV scheduled for 2023 and the Polestar 5 sedan in 2024.

In the fall of 2020, Polestar announced its Precept concept would be transitioned into a production model, filming a documentary series following its design journey. In fall 2021, Polestar confirmed that the Precept would, in fact, become the Polestar 5 sports sedan.

A month later, we got our first public glimpse of the Polestar 5 as it entered its prototype phase prior to production. Next week, visitors of Goodwood Festival will get their first up-close look at the Polestar 5 prototype as it drives up the iconic Goodwood hill.

Polestar 5 prototype, one of many EVs on display at Goodwood

Joining the festival parked at Polestar’s specific stand will be the aforementioned Precept concept as well as its O₂ roadster concept, making its UK debut. The recently announced Polestar 2 BST edition 270 will also be on display with the two concepts.

The most recent Polestar 2 model can be seen on Electric Avenue, where visitors will be able to book test drives on a closed route adjacent to the main festival area. Goodwood Festival of Speed runs from June 23–26.