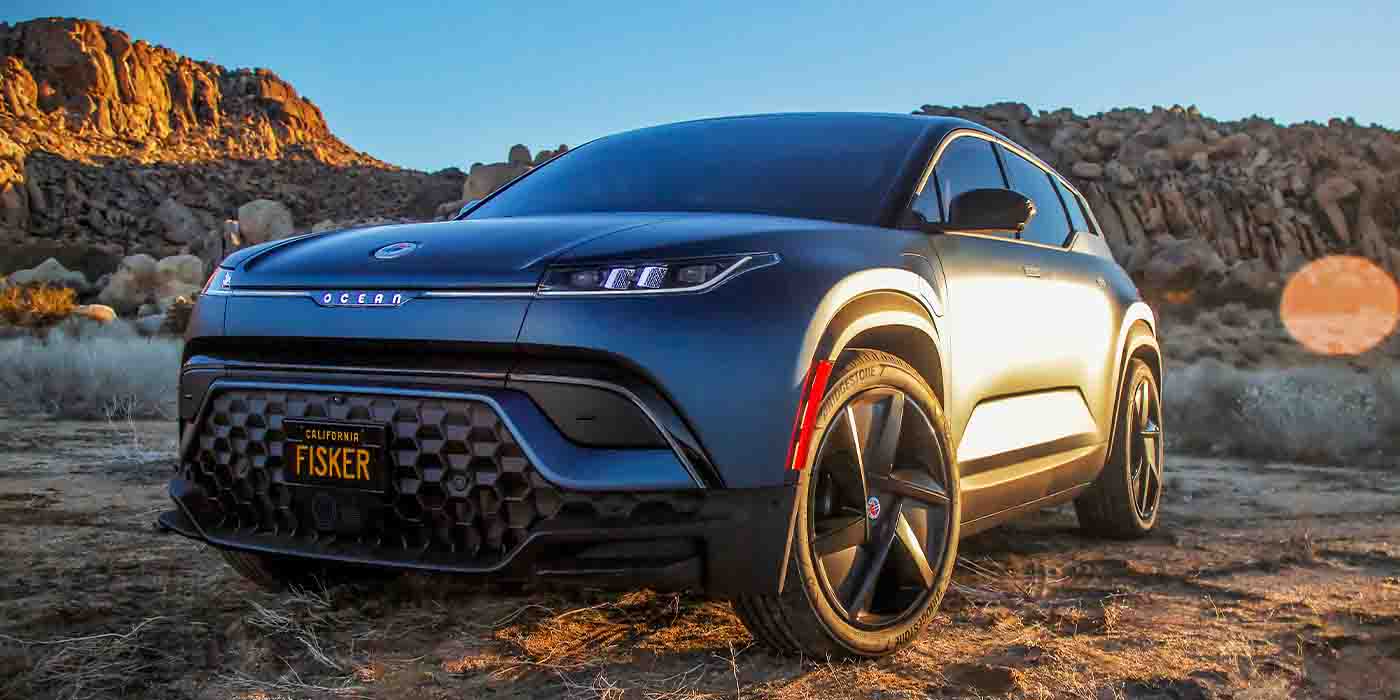 During its 2022 annual stockholder meeting this morning, Fisker CEO Henrik Fisker shared several updates regarding the company and its progress in delivering its flagship Ocean SUV this fall. Despite supply chain constraints throughout the automotive industry, all skies look clear ahead according to Fisker, thanks in large part to a long-term agreement with contract manufacturer Magna International.

As we enter the summer of 2022, we are a mere season away from the scheduled start of production of the Fisker Ocean – the first EV to arrive under the reborn Fisker Inc. name following years of circumspect hype.

Since making its public debut at the LA Auto Show last November, the Fisker Ocean has piqued a lot of interest with consumers, particularly due to its starting MSRP below $37,500 – offering the potential to drive off in one for under $30,000 pending the full US federal tax credit.

As of February 2022, the Fisker Ocean had received over 31,000 reservations totaling $1.7 billion in potential revenue. According to Fisker’s Q1 report, that number had eclipsed 45,000.

Fisker Inc. is already furthering its EV pipeline by opening reservations for its second model, the PEAR, and has introduced a third EV called “Project Ronin.”

However, the Ocean SUV remains Fisker’s immediate focus as it aims for a start of production in Austria in November. According to chairman and CEO Henrik Fisker, the Ocean remains on track.

Fisker Ocean still on track for 2022, unlike other automakers

Company founder, chairman, and CEO Henrik Fisker spoke during the American automaker’s 2022 Annual Shareholder’s Meeting and in true Henrik Fisker fashion, shared some bold statements of optimism regarding the future of the brand and the progress of the Ocean SUV.

Overpromised history aside, this go around feels quite different for the Fisker brand, and that is thanks in part to global manufacturing juggernaut Magna International, of which Fisker signed a long-term contract manufacturing agreement last summer.

Fisker’s chief has been quick to give credit to Magna as well, praising the manufacturing partner during this morning’s call for helping get the Ocean into production in 2022, despite global supply chain issues. Fisker spoke:

Everybody else is announcing delays and we have not announced any delay, and I don’t expect we will. We are on time.

Hardened by the optimism a manufacturing partner like Magna can provide, Fisker took the opportunity to call out traditional OEMs for their failure to deliver on time and better yet, their lack of unique EVs:

Large, traditional car companies have just about finished their first round of EVs and you know, there is none that are, let’s put it this way mildly, you know, out of this world.

So far we know the pricing of the base level Fisker Ocean is out of this world, but we won’t truly be able to gauge its potential until we can get behind the wheel of one. With today’s optimistic news, November could very well bring the first round of Ocean SUVs off Magna’s assembly line.

Next will come the Fisker PEAR, which is targeted at a starting MSRP below $30,000… and that’s before any tax credits. On the call, Fisker said a sneak peak of the PEAR will be coming in the next day or two. Check back with Electrek this week for more news on that front.

Henrik Fisker’s past is becoming just that, because each month we get closer to Ocean SOP, the smaller the window to backtrack on previous promises… and I really don’t see that happening.

As I’ve previously said, partnering with Magna to get the Ocean built was a slam dunk move by Fisker and appears to be paying off as far as we know. Especially during such an arduous time for supply chain components.

When I visited a Magna event last month, CEO Swamy Kotagiri had little concern about supply chain issues because the company builds a majority of the components its needs itself. Without Magna, the Ocean would be DOA in my opinion… or at least delayed into late 2023 or even 2024.

You gotta love Henrik’s criticism of other automakers. As a designer, he’s an out of the box thinker and applies that to his vehicles. Now, with contract manufacturers in place through Magna and Foxconn, a new breed of cool and perhaps more importantly, affordable Fisker EVs are on the horizon.

I’m hoping the Fisker Ocean does hit SOP in November 2022, because I’m excited to test one out and report back to you all.