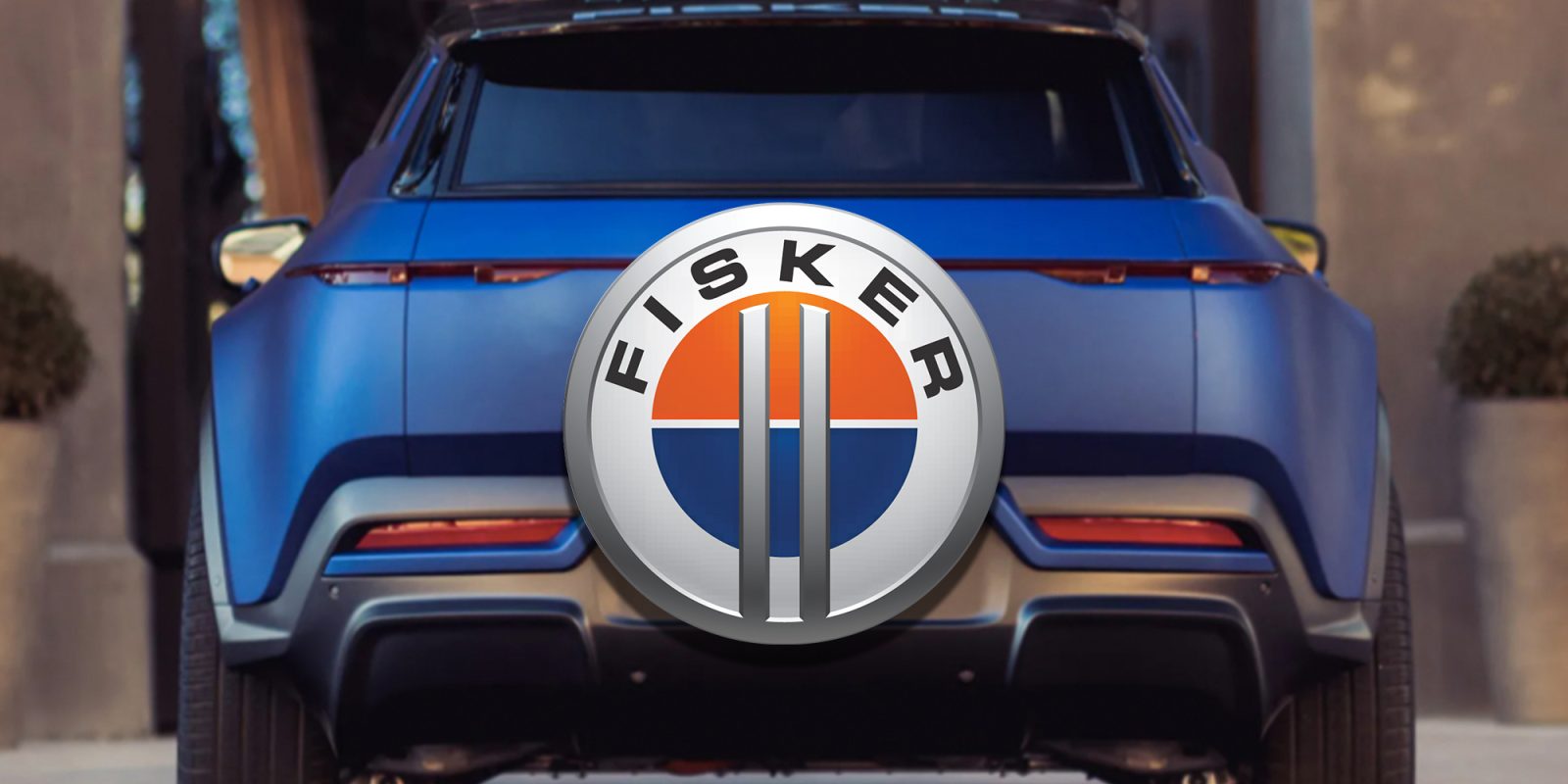 Fisker Inc. held its fourth quarter and 2021 fiscal year financial results call yesterday, sharing an update to investors and media alike. As part of a slew of progress news from the ever optimistic Henrik Fisker, the Ocean now has over 31,000 reservations and will deliver with what the automaker is calling a ‘world leading warranty program.’

The renaissance of the SoCal-based EV automaker, led by Henrik Fisker, continues to make strides in delivering not just one, but now two new vehicles to the automotive market. Since unveiling its flagship EV the Fisker Ocean this past November, reservations have continued to grow as it approaches production this fall.

Just recently, Fisker opened reservations for its second EV, the PEAR, which is said to look nothing like the Ocean. Additionally, the PEAR will start at an MSRP below $30,000, besting its sibling by $7,500 – a price point that has already proven enticing to consumers going electric.

With two EVs on the to-do list and reservation books open on both, Fisker has shared several updates to its progress and plans for the future.

The Ocean reservation numbers were just one tidbit of information relayed by Henrik Fisker in the hyperbolic, fantastical way that only he can deliver. To his defense, he has been backing it up lately.

The company founder and CEO stated that because of Fisker’s D2C business model, it is able to survey its reservation holders directly, and usually get answers within 24 hours. According to Fisker, 80% of reservation holders are interesting in purchasing one of the top two trims of the Ocean (Extreme and Ultra.)

Taking those trim prices into account, Fisker stated that the average Ocean price comes out to about $56,000, leading the automaker to determine a potential revenue around $1.7 billion. That will take some decent conversion rates, but Fisker doesn’t seem worried.

According to Henrik, the Ocean configurator will launch late this summer and will allow reservation holders to configure the minute details of their new electric SUV. Fisker stated that in October, it will start reaching out to customers to firm up rezzies into actual orders. Henrik spoke to the process of reservation conversions during the call:

My expectation is that we will be able to firm up orders, that means we will be totally sold out for next year. Seeing the rate we’re running at now with 31,000 (reservations), I don’t see any problem in easily getting way past our goal of 50,000 reservations this year. In fact, probably a lot higher, so the conversion into 50,0000 firm orders shouldn’t be that difficult. I’m fully convinced about that.

Fisker did not share any PEAR reservation stats just yet, but that’s to be expected, given how recently those books opened to the public. Henrik did offer an interesting description of what the public can expect from the PEAR… eventually:

The PEAR looks nothing like the Ocean. In fact, it looks nothing like any other vehicle in the world, and I’m even hesitant to call it a car. I call it a ‘mobility device.’ And the reason is, this vehicle is so different in how it looks, how it’s going to function, some of the features, some of the ways you store things in this vehicle have never been seen before. That’s not something want to give away to the competition anytime soon quite frankly.

While we may not get a glimpse of the PEAR anytime soon, Henrik did say that the exterior design is pretty much frozen.

We also received news of Fisker’s warranty program, which was of course described as the best in the world. Fisker Ocean customers will be able to take advantage of a 6 year/60,000 mile warranty for the powertrain, and 10 years/100,000 miles for the battery. Henrik Fisker again spoke:

It really shows our confidence in the build quality, the technology quality, and the overall durability that we expect of the vehicle.

Lastly, Fisker’s CEO stated that the company is in discussions with several global car rental companies that are interested in purchasing larger volumes of both the Ocean and PEAR. Fisker explained that’s why the automaker opened up reservations on the PEAR so early, so those interested consumers have an opportunity to reserve one first.

The Ocean is still on schedule to start production this November, while the PEAR is expected to deliver sometime in 2024. You can check out the full call recording here.