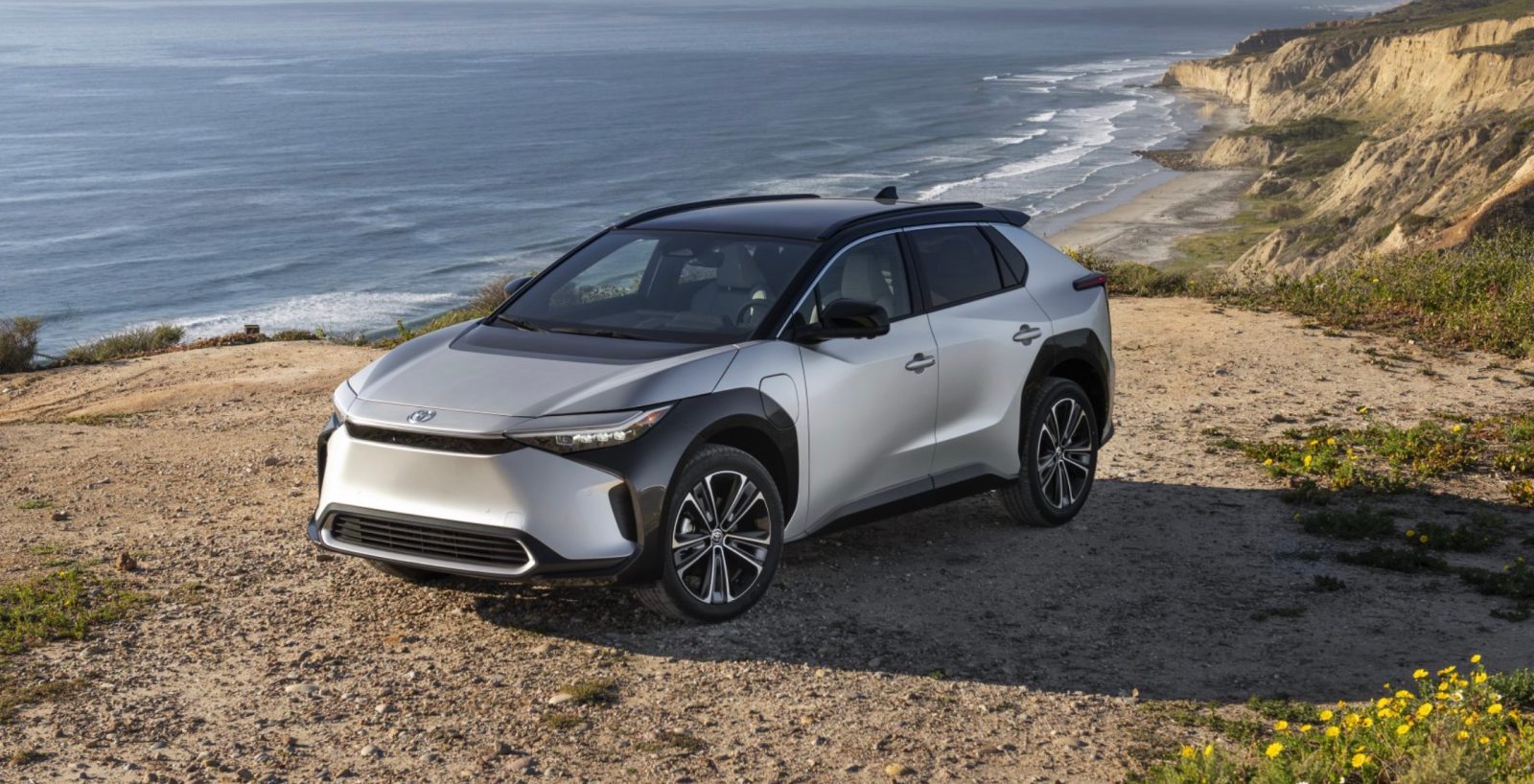 Toyota has now officially launched the bZ4X, its first all-electric vehicle in a long time, in the US and announced a starting price of $42,000.

The Japanese automaker already unveiled the bZ4X electric SUV last year, but the big piece missing was the price in the US.

Today, Toyota announced that the bZ4X is coming to US dealership this week and that the MSRP is starting at $42,000:

“Coming to dealerships this spring with an EPA-estimated range rating of up to 252 miles (for XLE front-wheel drive models, based on EPA’s testing procedure standards), the 2023 Toyota bZ4X will have a starting MSRP of $42,000. According to the EPA, the average estimated fuel cost savings over five years for the 2023 bZ4X XLE FWD compared to the average new vehicle is up to $5,000.”

However, since Toyota uses the franchise dealership model, keep in mind that the buyer and the dealer always agree on the final price.

Here are all the prices based on the trims of the new Toyota bZ4X:

As we recently reported, Toyota expects to hit its limit for the $7,500 US federal tax credit for electric vehicles this summer. It will trigger a phase-out period that will gradually give less money to buyers.

It’s interesting that the all-wheel-drive version is only about $2,000 more expensive than the front-wheel-drive, but it’s significantly less efficient as you drop about 24 miles of range with the AWD:

As for the ‘Limited’ version, it comes with a few more luxurious design accents and 20″ wheels instead of 18″ wheels in the XLE version.

In terms of size, the bZ4X is on the bigger side of the compact SUV segment. It’s a little bigger than Toyota’s popular RAV4:

The vehicle is coming in the Spring of 2022.

This is an excellent price point in my opinion and I think that Toyota will be able to sell as many of these electric SUVs as it can make.

My main concern is that it won’t be a lot.

Toyota is way behind the competition in terms of bringing all-electric vehicles to market and it has a history of making just what it needs to comply with regulations and avoid fines.

This is not a winning strategy today when you have automakers like Tesla investing in a supply chain to support millions of BEV production per year.

I think Toyota is starting to understand that, but it will likely take the company years to ramp up BEV production to significant volumes.