Honda to invest $40 billion in EVs and $340 million in solid-state batteries, but will rely on hybrids well into 2030s 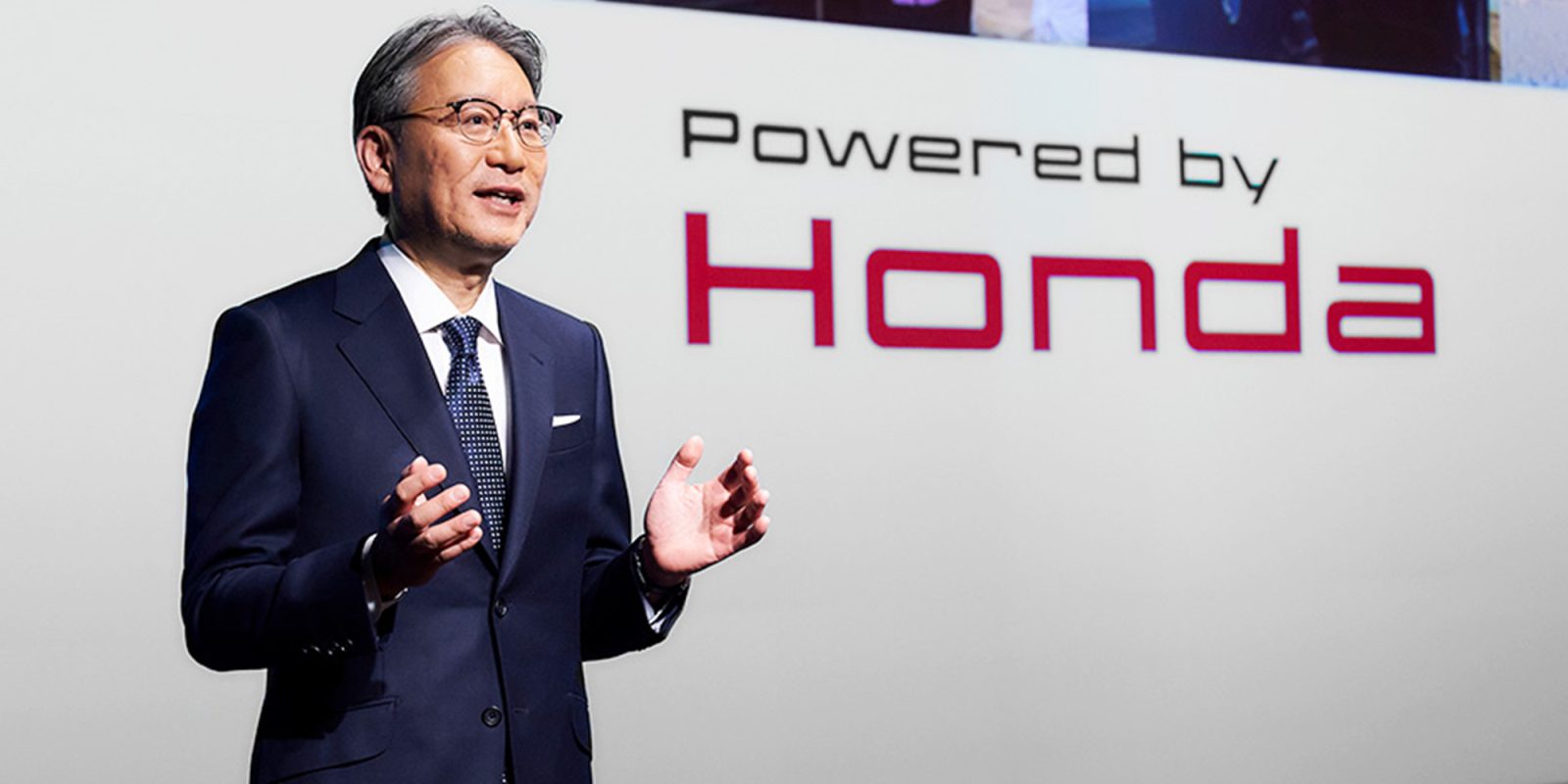 Honda CEO Toshihiro Mibe has truly begun to wake up and smell the EV coffee lately, making several big announcements in 2022 that pertain to expanded electrification. In its latest news, Honda plans to invest about $40 billion over the next decade to deliver 30 BEVs around the globe. Despite this effort and additional funds allocated toward solid-state battery development, Honda is still very much in love with hybrid vehicles and plans to continue to promote them.

Honda Motor Co., Ltd. is a legacy automaker that has joined its competitors in sharing goals to expand electrification, striving toward 100% electric sales by 2040. With companies like Honda, it’s important to note the semantics used in this industry, as there’s a big difference between “electrified” and “pure electric.” A huge chunk of Honda’s electrification strategy still includes Hydrogen Fuel Cell Vehicles (HFCVs) and hybrids.

In terms of 100% battery electric vehicles, Honda remains less publicly committed than much of the industry… well maybe not Toyota. It seems like it was only a few months ago that Honda was non-committal about expanding EVs offerings in the US beyond hybrids due to “lack of customer uptake”… because it was.

Despite previous skepticism in prospective sales, Honda does plan to deliver its “first volume BEV,” the Prologue based on GM’s Ultium electric platform, as well as an Acura SUV, to the US in 2024. Still, Honda will only commit to an annual capacity of 70,000 units for these two EVs combined.

Speaking of GM, Honda has gotten even cozier with the American automaker by recently announcing additional plans to “co-develop a series of affordable electric vehicles” by 2027. We’ve recently learned that expanded relationships with the likes of GM and new partnerships with companies like Sony, for instance, are part of a larger electrification strategy from Honda, which is opening up its wallet to ensure it can meet its 2030 and 2040 benchmarks.

Honda is throwing big bucks at EVs, won’t give up on hybrids

According to a report by Automotive News, Honda is investing 5 trillion yen ($39.91 billion) to support its previously outlined electrification strategy, which includes 30 BEVs and an expanded production capacity of 2 million EVs per year by 2030.

Additionally, the Japanese automaker will shift its business strategy in favor of recurring sales of services that combine hardware and software, part of its e:Architecture scheduled to launch in 2026 as part of Honda’s new e:N branding announced last October.

Honda CEO Toshihiro Mibe recently detailed a multi-faceted approach to achieve the company’s goal of delivering a gasoline-free lineup by 2040. To begin, Honda plans to continue to work with partners like GM to reach scalability and limit costs. At the same time, it will develop its own in-house technologies that will eventually take over and support the automaker long-term. Mibe spoke:

From 2030 and beyond, we believe that we will be entering into the full popularization period, and battery EVs will be commonplace. We will have small, medium and large-sized platforms in place and cover all the segments with these three platforms.

While it’s encouraging to see such steadfast ambition (better late than never), Honda will need to overhaul its entire automotive business to adapt to the ever-growing world of EVs. Although the automaker sells roughly 4.5 million vehicles globally per year, it has sold only 32,649 BEVs EVER, beginning with the Honda EV Plus in 1997. That isn’t to say Honda EVs aren’t gaining momentum though. Nearly half of that cumulative total (14,324 units) sold in 2021 alone.

A huge part of Honda’s “electrified” sales still remain in hybrids like the Accord and CR-V. To reach critical mass in shifting toward the all-electric future Honda is promising, it is adamant that hybrid vehicles continue to drive sales well into the 2030s, especially in areas like the midwestern United States that may be slower to adapt to BEVs. Mibe again shared his thoughts:

We will continue to rely on hybrids as one of our powerful weapons.

This timeline would sit on par with Honda’s strategy to truly begin ramping up global EV sales in 2030. An EV with solid-state batteries would certainly help sweeten the pot for consumers, but there’s a fair chance other automakers will be delivering solid-state BEVs long before then.

Oh Honda, what an interesting relationship we share. The automaker has taken a lot of flack from us in the past for its lack of impetus toward BEVs – a hole it has since begun to try to claw its way out of.

$40 billion should certainly help, but you can’t buy time, and Honda has a lot of catching up to do. News coming out of the Honda pressroom has been a lot more promising so far this year, and we do applaud the automaker for its change of heart. Its electrification strategy makes sense given its current business model and how much of Honda’s sales come from hybrids, so we don’t mean to necessarily knock it.

The potential issue is that Honda is betting big that the global market will not truly be interested in BEVs until a decade from now. That could be, but snowballing EV adoption combined with the extraordinary number of new and more affordable BEV options in the pipeline could say otherwise.

Will people still be buying hybrids in 2035 like Honda says? Will Honda have enough of a BEV presence this decade to stay relevant? Did you actually read this far? These are tough questions, what do you think?