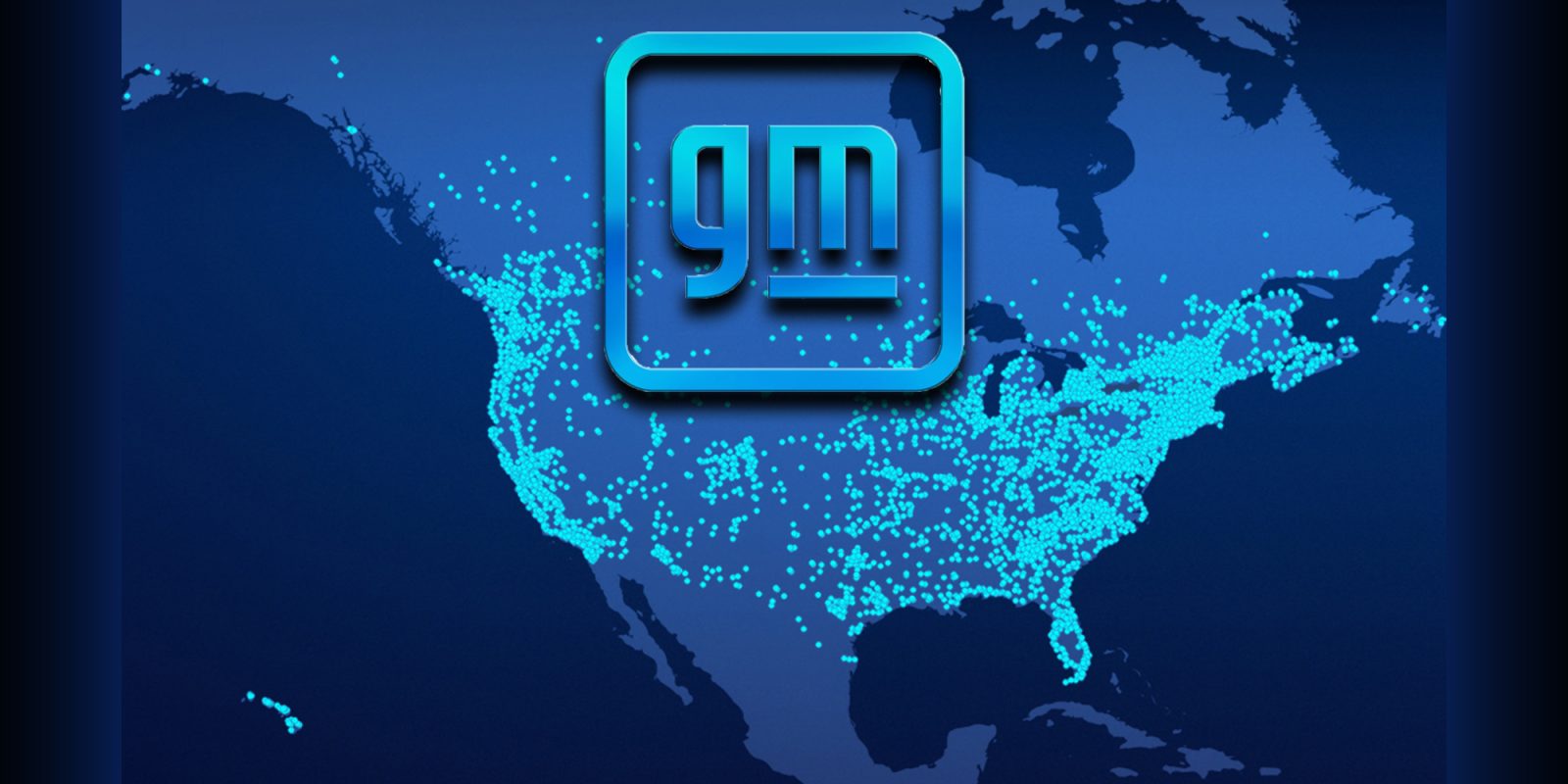 In an announcement this morning, General Motors (GM) has unveiled plans to expand its newly formed Ultium Charge 360 program to include commercial fleets. GM’s holistic approach to charging infrastructure and acceleration of electrified fleets already has five partners onboard, including EVgo.

GM’s Ultium Charge 360 program was first introduced in April as a simplified charging experience for passenger vehicle customers. As part of the initial program, GM announced it had partnered with seven major charging networks in the US and Canada to provide drivers access to nearly 60,000 charging plugs. It’s all in one cohesive app.

While the initial program is off and running, additional chargers from networks like EVgo and ChargePoint have since been under way as part of the agreement, seeing varying speeds of integration.

With today’s announcement, GM looks to further facilitate the acceleration of electrification by expanding its Ultium Charge 360 program to commercial fleets, and seemingly compete with another automakers involved in electrified fleets such as Ford.

In a recent press release, GM shared plans to expand its passenger vehicle charging program to commercial fleets, beginning today. GM’s announcement was made alongside BrightDrop, a wholly owned division of the automaker, which is focused on commercial logistics and was launched earlier this year.

GM is describing this expansion of the Ultium Charge 360 program as a holistic solution to aid existing fleet customers with management tools, solutions, and asset management platforms.

The program will assist GM’s fleet customers in identifying charging providers, in addition to facilitating all the necessary requirements for an electrified transition such as planning, financing, operations, and maintenance.

Furthermore, GM has expanded existing commercial relationships with Qmerit for home charging to eventually support those fleet employees that take their work vehicle home with them each night. Lastly, GM continues to work alongside EVgo for flexible public and depot charging solutions.

These are the current providers GM plans to share with its commercial customers to help determine which is best suited for a given fleet and its particular charging needs, locations, etc. Alex Keros, GM lead architect, EV Infrastructure, elaborates:

Commercial fleets will soon have more confidence and convenience when it comes to electrifying their fleet. Expanding charging infrastructure is a critical part of our work toward an all-electric future and with our preferred providers, we expect to be able to offer our customers charging, software and product solutions that fit their business needs.

In a news call this morning, the GM team told reporters that it has already spoken to hundreds of commercial fleet customers and will continue to evolve its Ultium Charge 360 program to suit individual needs.

That being said, commercial customers can begin strategizing the best provider alongside GM beginning today.