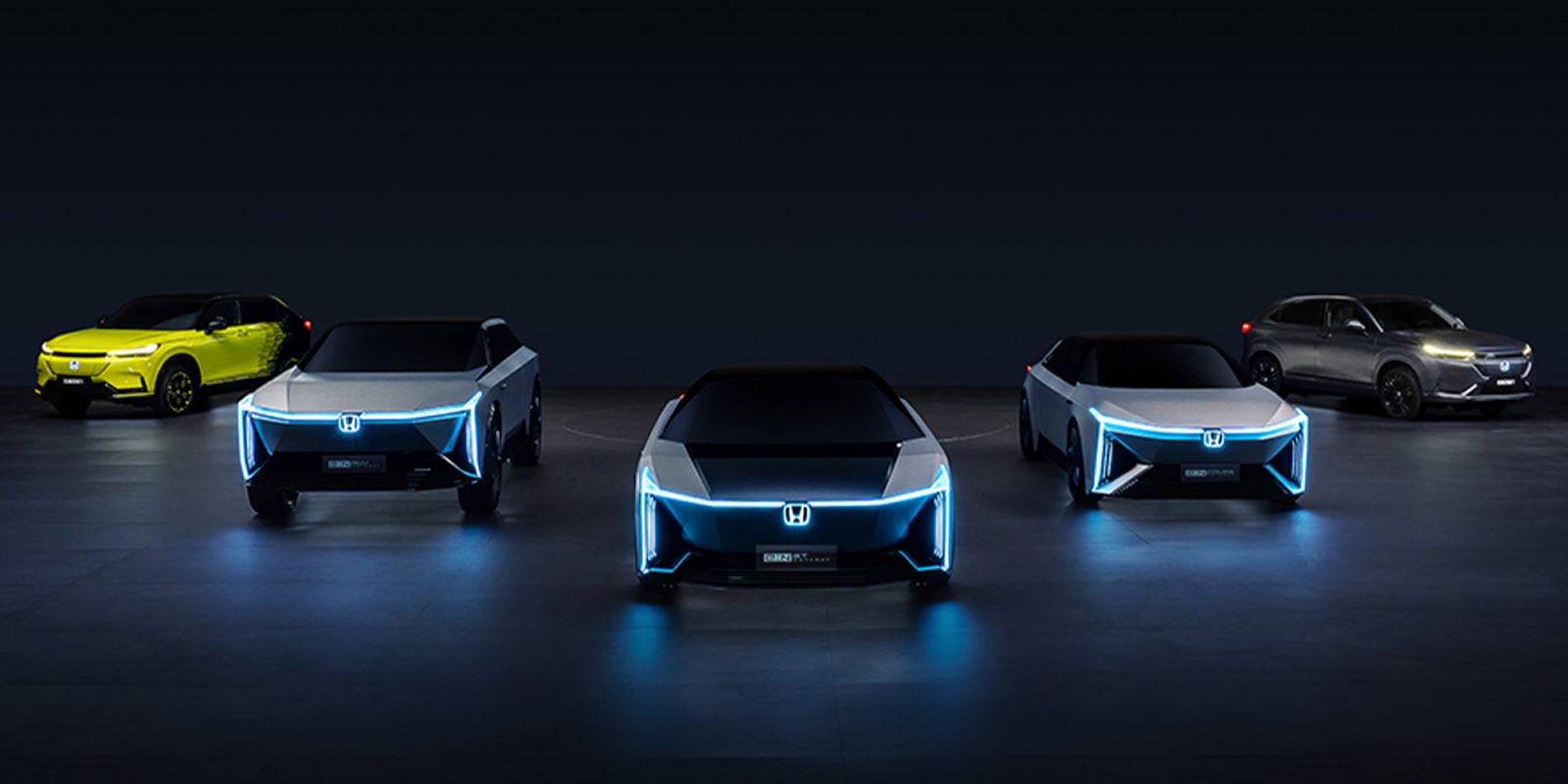 GM and Honda, which are already working together on two EVs coming to the US in 2024, announced a plan to “codevelop a series of affordable electric vehicles” to come to market by 2027.

Honda has been a laggard in all-electric vehicles with little to show for this year.

While GM is also not delivering many all-electric vehicles right now, it has made a lot of moves in electrification that should enable it to deliver EVs in large volumes in the near future.

I am mainly talking about Ultium, its new electric platform, and Ultium Cells, its partnership with LG to produce battery cells in large volumes.

Soon after GM announced Ultium, Honda announced that it will be partnering with the company to bring two electric vehicles to the US: the Honda Prologue and an electric Acura SUV.

These vehicles are due in 2024 and Honda said that it only plans for a capacity of 70,000 vehicles.

Apparently, the two automakers are enjoying this partnership because today they decided to expand it significantly.

They announced in a joint press release:

More specifically, Honda and GM are talking about working toward building a capacity for “global production of millions of EVs starting in 2027, including compact crossovers.”

Mary Barra, GM chair and CEO, commented on the announcement:

GM and Honda will share our best technology, design and manufacturing strategies to deliver affordable and desirable EVs on a global scale, including our key markets in North America, South America and China. This is a key step to deliver on our commitment to achieve carbon neutrality in our global products and operations by 2040 and eliminate tailpipe emissions from light duty vehicles in the U.S. by 2035. By working together, we’ll put people all over the world into EVs faster than either company could achieve on its own.

Honda is committed to reaching our goal of carbon neutrality on a global basis by 2050, which requires driving down the cost of electric vehicles to make EV ownership possible for the greatest number of customers. Honda and GM will build on our successful technology collaboration to help achieve a dramatic expansion in the sales of electric vehicles.

From the start, I thought this relationship is strange for Honda. By using GM’s Ultium, they are giving up a lot of expertise in electric powertrain, which is going to be the difference-maker in the auto industry from now on.

It’s equivalent to not using their own engines, and Honda is famous for its engine development.

At first, we were only talking about a few EVs for the US market, but now it sounds like the partnership is going global.

Personally, I don’t think it’s a good look for Honda’s future, but this tie-up with GM could eventually lead to a merger as EVs gain in market shares, and Honda has nothing to show for in terms of electric powertrain production capacity and technology.