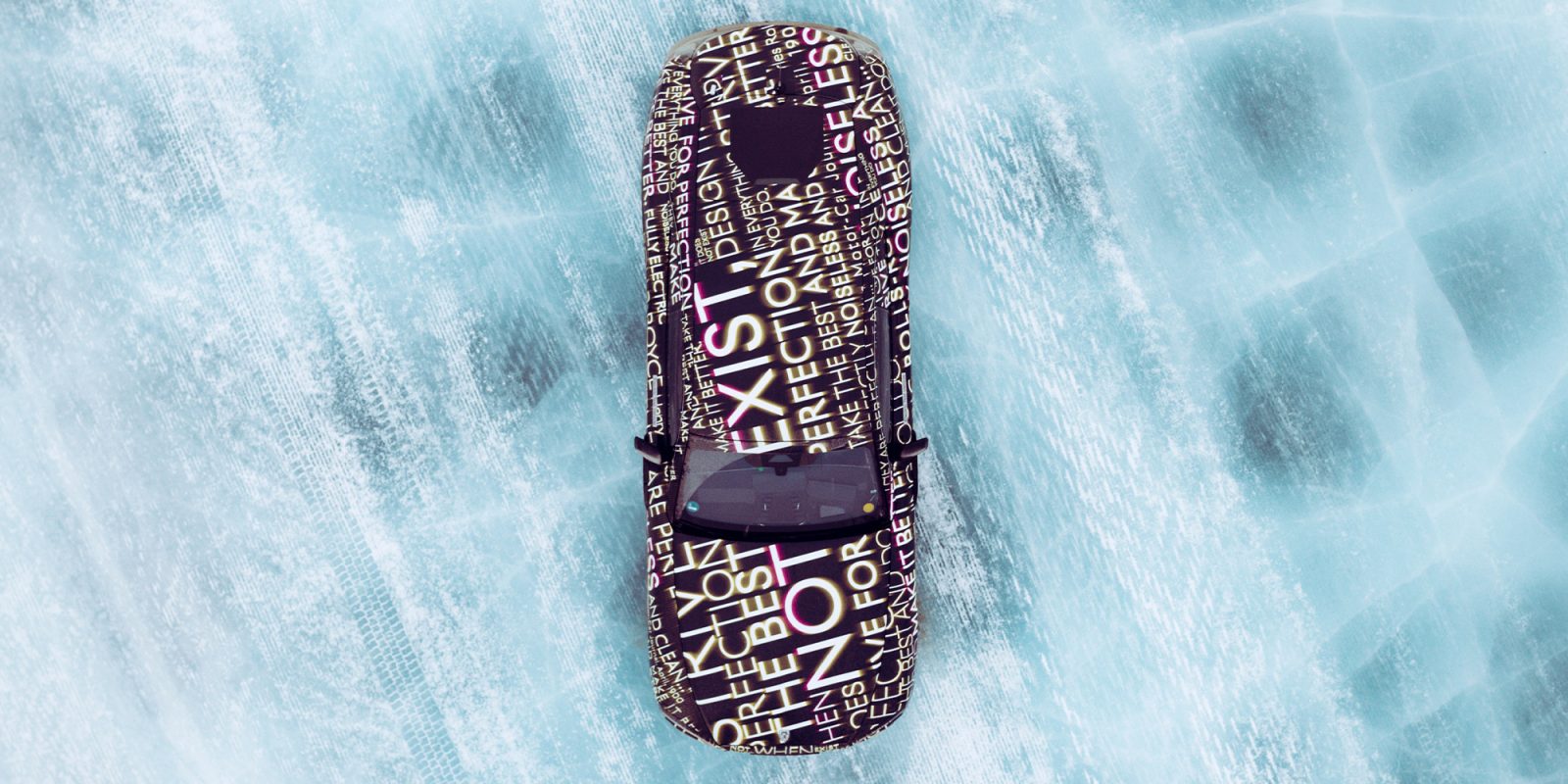 British luxury automaker Rolls-Royce Motor Cars has shared the latest update regarding its upcoming all-electric Spectre, as it has endured winter testing in Sweden in temperatures as low as -40℃ (-40℉). With the completion of winter testing, Rolls-Royce has shared that the Spectre has now covered 25% of the 2.5 million planned test kilometers (~1.55 million miles), simulating 400 years of use on the new EV.

Rolls-Royce is a luxury automaker with over a century of experience dating back to the early 1900s in England. Since that time, the “RR” logo has seen several name changes and business divisions, separating into a Holdings company to build aircraft engines, and a motor company to focus on luxury vehicles.

Since 2003, Rolls-Royce Motor Cars has been owned by BMW AG, producing famed vehicles like the Ghost and Wraith. Despite a well-documented history in combustion, company founder Charles Rolls predicted an all-electric future following a drive in an electric car in 1900:

The electric car is perfectly noiseless and clean. There is no smell or vibration. They should become very useful when fixed charging stations can be arranged.

The current iteration of Rolls’ company began to bring this prophecy into reality in 2011, by showcasing an electric Phantom concept called the 102EX. This was followed by the truly futuristic 103X alongside plans to eventually go all-electric, skipping PHEVs altogether.

Last September, Rolls-Royce unveiled the Spectre – its first all-electric, production-intent model and the first model toward the automaker’s vow to go all-electric by 2030. Before the Rolls-Royce Spectre can reach customers in late 2023, it must endure 2.5 million km of testing, including winter conditions below freezing.

According to a recent press release from Rolls-Royce Motor Cars, the Spectre recently completed winter testing at a bespoke facility in Arjeplog, Sweden, just 55 km (34 mi) from the Arctic Circle. Testing included basic functions as well as vehicle refinements in temperatures ranging between -26 and -40℃.

During its time in Sweden, the Rolls-Royce team monitored ride factors like noise, vibration, and harshness, but also tested efficiencies in systems like heating, ventilation, air-conditioning, and cooling. The release elaborates on a technique it calls “de-escalated time”:

By driving on low traction surfaces such as snow and ice and willfully destabilizing Spectre, the engineers can create dynamic circumstances at low speeds that would ordinarily occur at high speeds. This can be reviewed and guided in situ and in slow motion, in doing so parametrizing and finessing cold-weather vehicle performance in areas such as handling, controllability, stability, predictability and the ‘waftability’ that defines the Rolls-Royce experience. De-escalated time enables engineers to create unparalleled detail in the motor car’s response, in doing so schooling Spectre to think, behave and communicate like a Rolls-Royce worthy of the marque.

While this will be the first all-electric vehicle to reach production for Rolls-Royce, it represents more than that. It will be the most connected Rolls-Royce ever, with over 1,000 different functions and 25,000 sub-functions. It will also feature the automaker’s previous aluminum spaceframe architecture, now integrated with a fully-electric powertrain.

With the components above combined, the Spectre represents “Rolls-Royce 3.0” and its dawn of an all-electric era. Although winter testing is now complete, the Spectre has a long way to go according to CEO Torsten Müller-Ötvös:

The announcement of every new Rolls-Royce motor car carries a great weight of expectation, but Spectre is unquestionably the most anticipated product in the marque’s modern history. This is because it is much more than a product. It is a symbol for our bright, bold electric future, and it represents a seismic shift in our powertrain technology. It is for this reason that we have created a testing program that is as significant and historical as Spectre itself. The extraordinary undertaking of educating Spectre to think and behave like a Rolls-Royce will cover 2.5 million kilometers, which is a simulation of more than 400 years of use for a Rolls-Royce. Today, I can confirm that 25% of this journey is now complete, and the results have met our most ambitious expectations.

Where the Spectre will be tested next is unclear, but by our math it still has about 1.875 million km to go. According to Rolls-Royce, initial customer deliveries of the Spectre are expected to begin in the fourth quarter of 2023. Check out the Spectre in action below: