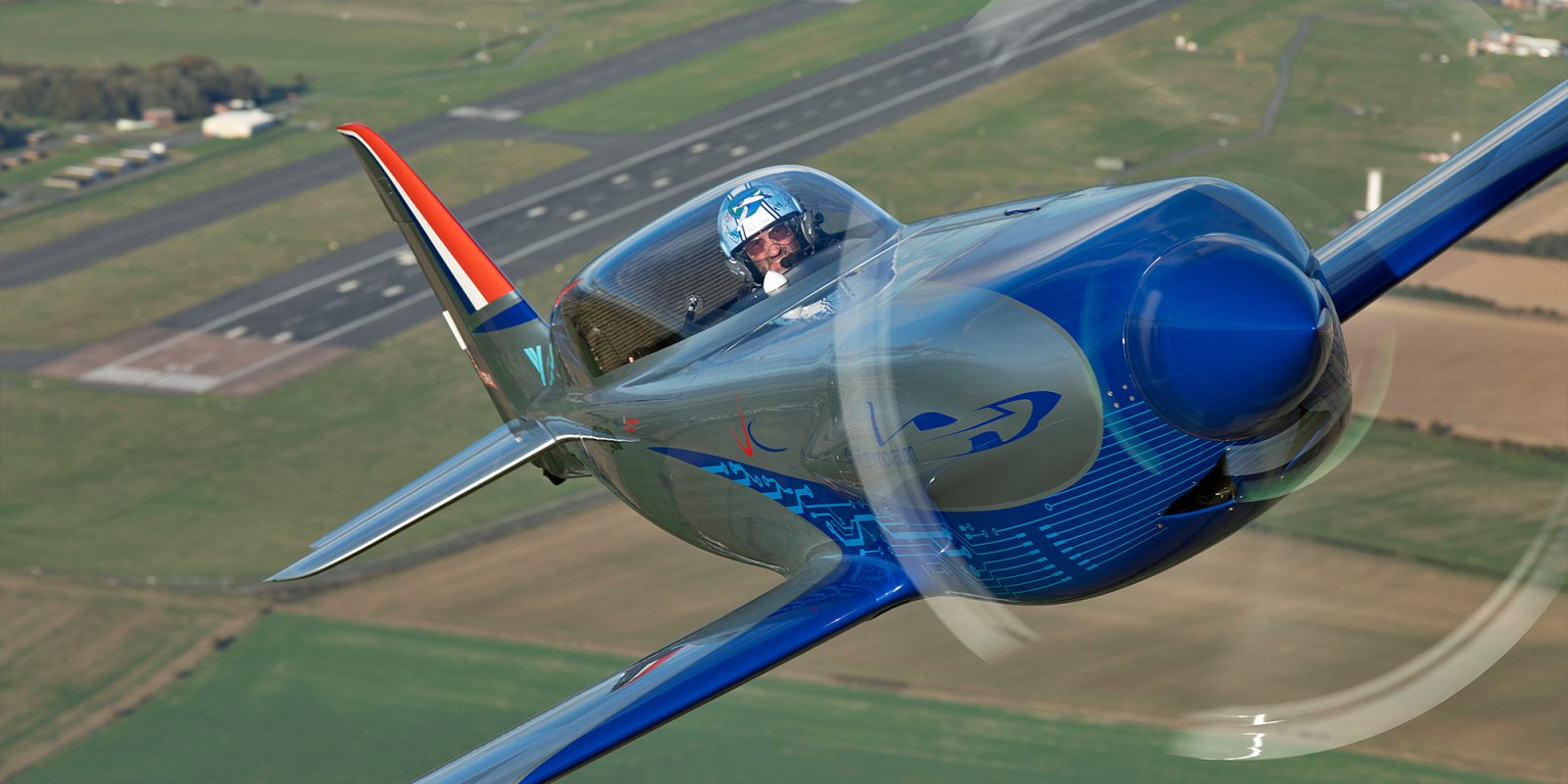 Rolls-Royce Holdings has publicly claimed it believes its Spirit of Innovation all-electric plane is the fastest electric vehicle in the world, following three new speed records. The flight data has been submitted to the Fédération Aéronautique Internationale (FAI) with the hopes the organization will soon certify and officially confirm these world records.

Rolls-Royce Holdings has a keen focus on aircraft and a road map to create net-zero emissions in operations by 2030, followed by all products by 2050. While the Holdings entity remains one of the largest manufacturers of airplane engines in the world, it sits apart from Rolls-Royce Motor Cars, which is a subsidiary of BMW.

This past summer, we covered Rolls-Royce’s Spirit of Innovation, an all-electric plane created through the ACCEL program, which stands for “Accelerating the Electrification of Flight.”

Working with electric motor manufacturer YASA and aviation startup Electroflight, this e-plane was designed from the get-go to smash world records and bring zero-emissions air travel one step closer to mass adoption.

The company previously shared a speed goal for the e-plane to exceed 300 mph, hoping to beat the previous world record set by a Siemens electric plane that reached a speed of 210 mph in 2017.

In September, Electrek‘s own Michelle Lewis reported that the Spirit of Innovation had completed its maiden flight in the UK, although Rolls-Royce did not share any speed data at the time.

The company has since completed several more flights, sharing documented speeds that could very well establish the plane as the fastest electric vehicle in the world.

In a recent press release, Rolls-Royce has shared the flight data it submitted to the FAI for validation, and the numbers are staggering.

According to its data, Rolls-Royce also claims to have broken the record for the fastest climb to 3,000 meters by an entire minute, clocking a time of 202 seconds total. Rolls-Royce CEO Warren East spoke on the aerial achievements:

Staking the claim for the all-electric world-speed record is a fantastic achievement for the ACCEL team and Rolls-Royce. I would like to thank our partners and especially Electroflight for their collaboration in achieving this pioneering breakthrough. The advanced battery and propulsion technology developed for this program has exciting applications for the Advanced Air Mobility market. Following the world’s focus on the need for action at COP26,  this is another milestone that will help make ‘jet zero’ a reality and supports our ambitions to deliver the technology breakthroughs society needs to decarbonize transport across air, land and sea.

In addition to the three records submitted to the FAI, Rolls-Royce also claims to have clocked its Spirit of Innovation at a max speed of 623 km/h (387.4 mph) during one of its runs. The company believes this top speed is now worthy of the crown as the “fastest electric vehicle in the world.”

Rolls-Royce still awaits formal recognition of its documented world record speeds from the FAI. Nevertheless, the company plans to continue its work with the ACCEL project and Electroflight to deliver more widespread decarbonized passenger flights in the future.

You can check out some footage of the Spirit of Innovation breaking world records below: