Mercedes-Benz cuts ribbon on new Alabama battery plant ahead of EQ production in the US, shares interior images of seven-seat EQS SUV 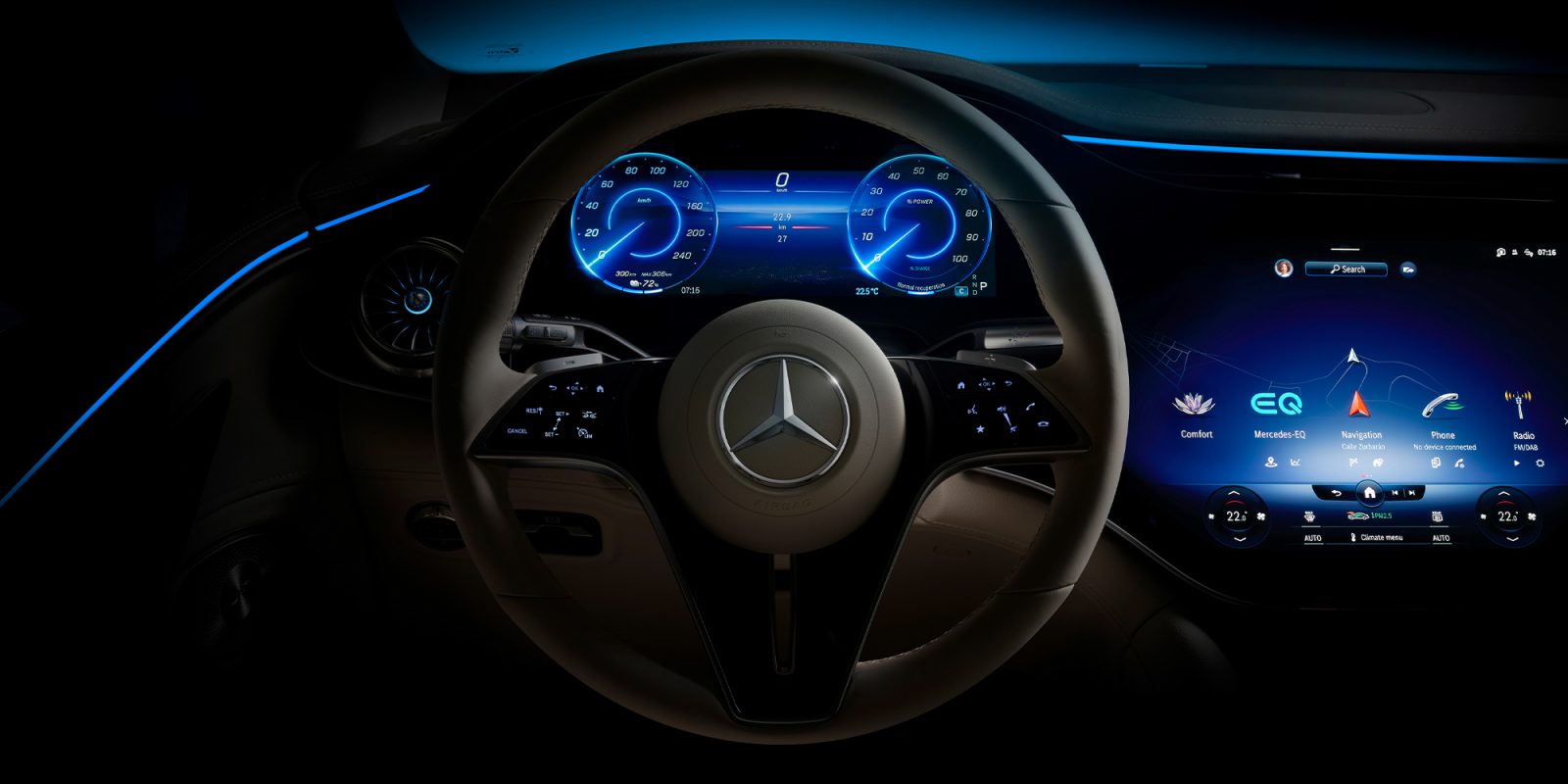 Mercedes-Benz delivered multiple press releases this morning, sharing details of its new battery manufacturing facility in Tuscaloosa, Alabama, as well as interior images of its upcoming EQS SUV, one of the German automaker’s EVs that will soon begin production on US soil.

Mercedes-Benz is a legacy German automaker recognized as one of the global leaders in luxury autos. Despite decades in ICE vehicles, Mercedes-Benz Group AG has had the foresight to adapt its production strategy toward electrification, vowing to go “all-electric” by 2030.

To achieve this promise, Mercedes has implemented several new programs consisting of R&D and actual production to further global EV adoption. We are just beginning to see the fruits of this electrified strategy with Mercedes’ new EQ line of vehicles – beginning with the EQS sedan.

In the US alone, 2022 will bring an EQB SUV as well as a second EV sedan called the EQE to join the EQS. Additionally, Mercedes has been teasing US production of an SUV version of the EQS as well, although we haven’t seen the EV without camo yet.

While we may not know exactly what the outside will look like, Mercedes has shared several images of the EQS SUV interior. These images were shared alongside news of a new battery factory, opening to support US production of the EQE and EQS SUV in the coming months.

According to the German automaker, it has opened the doors of its new US battery plant located in Bibb County Alabama. The new plant will create up to 600 new jobs in Alabama, and support Mercedes-Benz’ production facility in Tuscaloosa that has been producing SUVs since 1997.

As the German automaker goes all-electric, its Tuscaloosa facility will follow suit, as the ramping up of US production of the Mercedes-Benz EQS and EQE SUVs is already underway. With supply chain constraints affecting automakers around the globe, Mercedes’ new battery plant can help alleviate some of the manufacturing headaches. Ola Källenius, Chairman of the Board of Management of Mercedes-Benz Group AG, spoke:

The opening of our new battery plant in Alabama is a major milestone on our way to going all-electric. With our comprehensive approach including a local cell sourcing and recycling strategy, we underline the importance of the US, where Mercedes-Benz has been successful for decades. We’re proud to create new, future-proof jobs to build all-electric SUVs ‘Made in the USA’ at a plant that is such an established part of our production family since 25 years.

The lithium-ion batteries for the EQS and EQE SUVs are assembled on a production line around 984 feet long with more than 70 work stations – the assembly process is also CO2-neutral.

In a separate but timely press release, Mercedes-Benz has also shared the first images of the interior of its EQS SUV before US production begins in Alabama in a few months. Here are some of the featured specs:

Mercedes-Benz shared plans to celebrate the world premiere of its EQS SUV on April 19th, with US production to follow sometime thereafter.