Yamaha likely to unveil at least one new electric scooter soon. Here’s what we already know 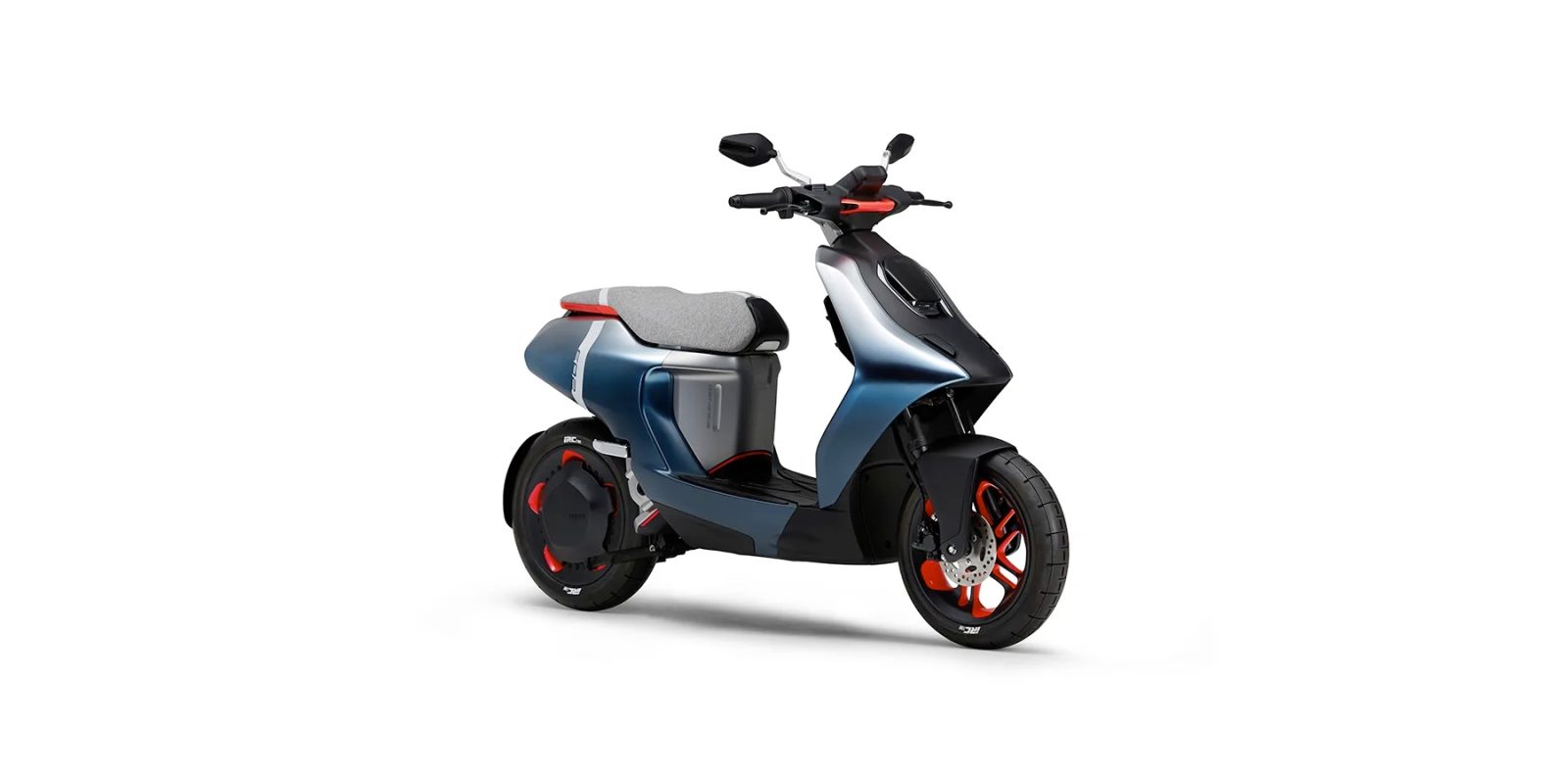 Yamaha has been on an electric scooter roll lately, unveiling new models and teaming up with swappable battery industry leaders. Now we’re seeing new signs that point toward another electric scooter launch from Yamaha.

A teaser video (seen below) called “Yamaha Switch ON” reveals an announcement coming in two days, and the stylized electric power button icon combined with the “switch on” language all but assure us that the new model or models will be electric.

The description of the video also points to “a new era,” further implying an electric model is headed our way.

The “O” in “Switch ON” even matches the font of a trademark for the brand “Neo’s” that was filed with the US Patent and Trademark Office late last year for use with “electric two-wheeled vehicles, scooters and their parts and fittings.”

That electric scooter concept was originally unveiled all the way back in 2019 at the Tokyo Motor Show.

Since then, Yamaha has confirmed that it will unveil two new electric scooters for the European and Asian markets in 2022. The company’s larger E01 electric scooter has been spotted on test rides in Japan, but so far we haven’t seen much of the E02.

The Yamaha E02 electric scooter is a smaller format vehicle that is expected to fall into the 50cc class equivalent.

The scooter may be smaller, but it still offers seating for two riders and interesting design choices like a single-sided rear swingarm.

The E02 is also likely to feature removable batteries, since the smaller packs would be lighter weight and also have less capacity, thus requiring more convenient charging solutions.

While Yamaha had been slow to the electric game in the past, we have seen previous electric scooter attempts from the motorcycle giant.

The company also offers the 50cc class Yamaha e-Vino, though that scooter is a bit disappointing in the specs department.

Despite (or perhaps because of) its small and cute design, the e-Vino features a puny 500Wh battery pack offering just 29 km (18 miles) of range.

Yamaha also has a more nicely spec’d electric scooter, the Yamaha EC05, that it unveiled in mid-2019. That scooter was developed in a partnership with popular Taiwanese electric scooter maker Gogoro though, and thus mostly sports Gogoro’s licensed proprietary technology.

At the same time that Yamaha unveiled the E01 concept back in 2019, the company also showed off a number of other interesting electric two-wheelers including an electric trials bike.