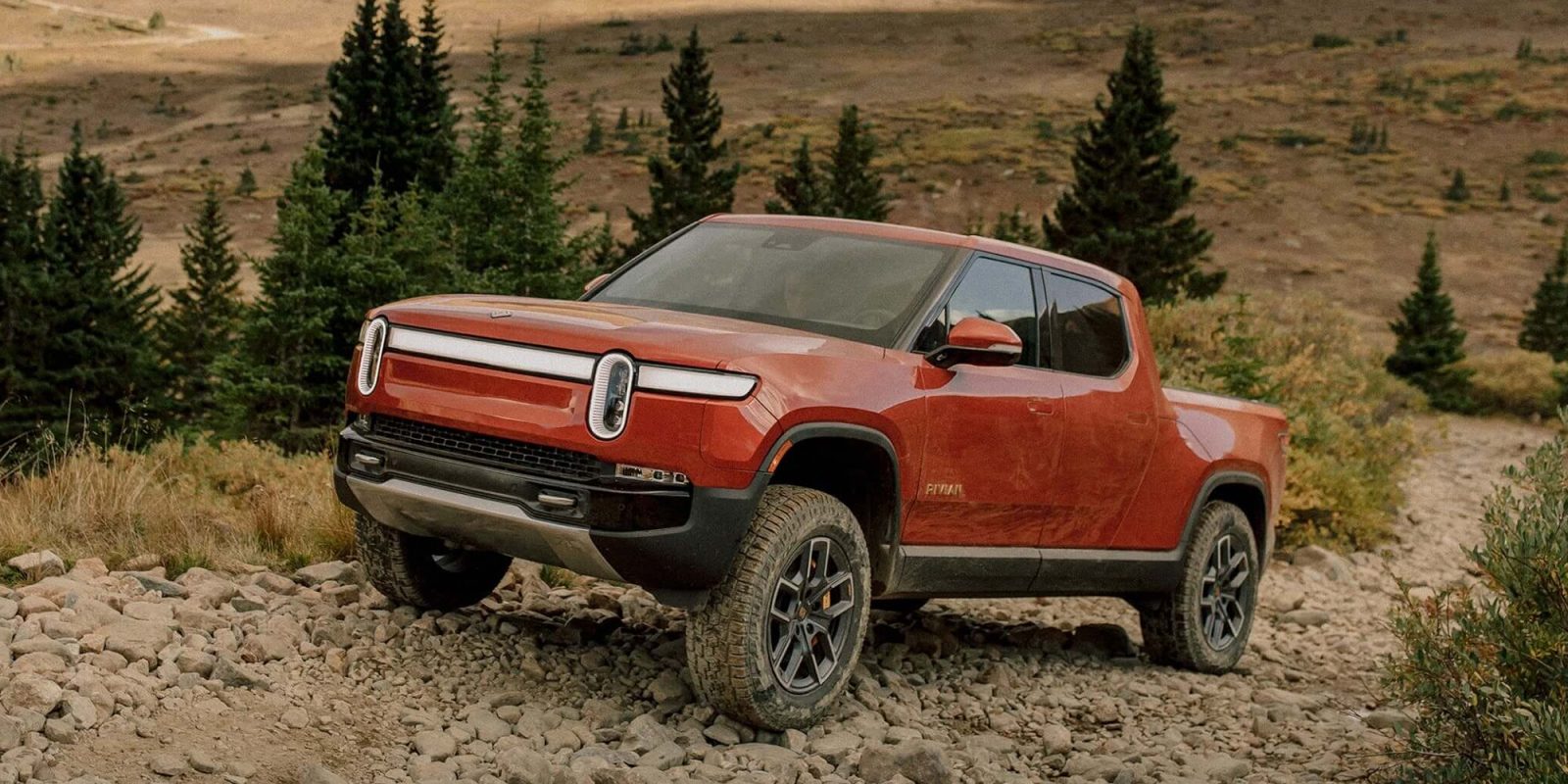 Rivian today announced several significant price increases for its R1T electric pickup truck and R1S electric SUV that have resulted in the cost of many reservation holders’ configurations rising by more than $12,000. The price increases come as Rivian is trying to ramp production and make its electric vehicle profitable while adding lower component tiers that will arrive as early as 2024.

(Update: Rivian has backtracked on the price hikes)

When Rivian first unveiled the R1T and R1S in 2018, it announced that the vehicles would start at $69,000 before incentives, but after Tesla announced the Cybertruck with similar specs for much cheaper, the company said it would lower its price.

The automaker started production and deliveries last year, but it has had issues ramping up production.

The announced prices are expected to be achieved through volume production, but the setbacks are now having impacts throughout the price list. Rivian announced the price increases today and made them sound like they were more about adding options than raising costs in an email to customers:

Vehicle base pricing and the cost of certain options, upgrades and accessories have increased. On R1T Adventure and Explore packages, the tonneau cover is now a selectable upgrade. We’re in the process of updating your Rivian Account page to reflect these adjustments and we will send you an email notification when the update is complete. Until then, all product and pricing updates can be viewed in our configurator.

In fact, those option price changes have affected many different configurations of both the R1T and R1S. Rivian did introduce a new dual-motor option, but the quad-motor option is still the only one currently in production, and it has become $6,000 more expensive.

Furthermore, the automaker made the standard battery pack unavailable with the quad motor, so that’s another $6,000 for people who were OK with the 260 miles of range and wanted the quad motor either for the performance or faster delivery timeline. Now they have to upgrade to the Large pack.

With these changes, and several smaller options and accessories seeing price increases as well, many Rivian reservation holders are reporting seeing the cost of their configurations increase by more than $12,000.

Only people who are far along in the delivery process have their prices locked in. Everyone else is going to have to swallow the price increase or cancel. Rivian says that the price increases are the result of “inflationary pressure on the cost of supplier components and raw materials across the world.”

Like most manufacturers, Rivian is being confronted with inflationary pressure, increasing component costs, and unprecedented supply chain shortages and delays for parts (including semiconductor chips). This rise in cost and complexity due to these challenging circumstances necessitate an increase to the prices of the R1T and R1S models we offer today — prices which were originally set in 2018. This decision will allow us to continue to offer competitive products that maintain the high standard of quality, performance and capabilities that our customers expect and deserve from Rivian. Along with the adjusted prices for our current offerings, we are also announcing Dual-Motor AWD and Standard battery pack options for R1T and R1S, which will provide a broader range of choices for customers as part of our expanding portfolio of options, upgrades and accessories.

With today’s announcements, Rivian is technically sticking to its originally announced base price of $67,500 for the R1T, but it is not expected to come until 2024.

So basically Rivian is saying to current reservation holders: Either accept a significantly lower spec vehicle that won’t arrive until 2024 at the earliest or pay much much more for the reservation you already made. Neither choice sounds great.

I doubt that these price increases are just about inflation and cost of materials. Rivian is likely finding out that its gross margin targets are going to be hard to achieve without higher prices.

It’s unfortunate for people who have been backing the company for a long time. I was a first-day reservation holder, and my configuration was listed with an “estimated price” of $76,500:

Rivian hasn’t updated my order page yet, but it looks like my configuration is now going to cost $89,500:

This is starting to be really expensive. And with the price changes added on top of no clear timeline for delivery in Canada, I am thinking about canceling my order.

I imagine that a lot of other Rivian reservation holders are thinking the same thing.

On the other hand, we’ve seen car dealers jacking prices a similar amount over sticker price and even more.

I’m not sure I agree with the band-aid being ripped off approach. Rivian should have made moves like Tesla, jacking the price up a few thousand dollars every few months – and locked in reservation holders to the price they thought they were getting who had already thrown down $1000.

What do you think about today’s price changes? How do they affect your order if you had one? Let us know in the comment section below.