Tesla Model Y convinces another police department to go electric, believes it will save $4,000 a year in maintenance alone 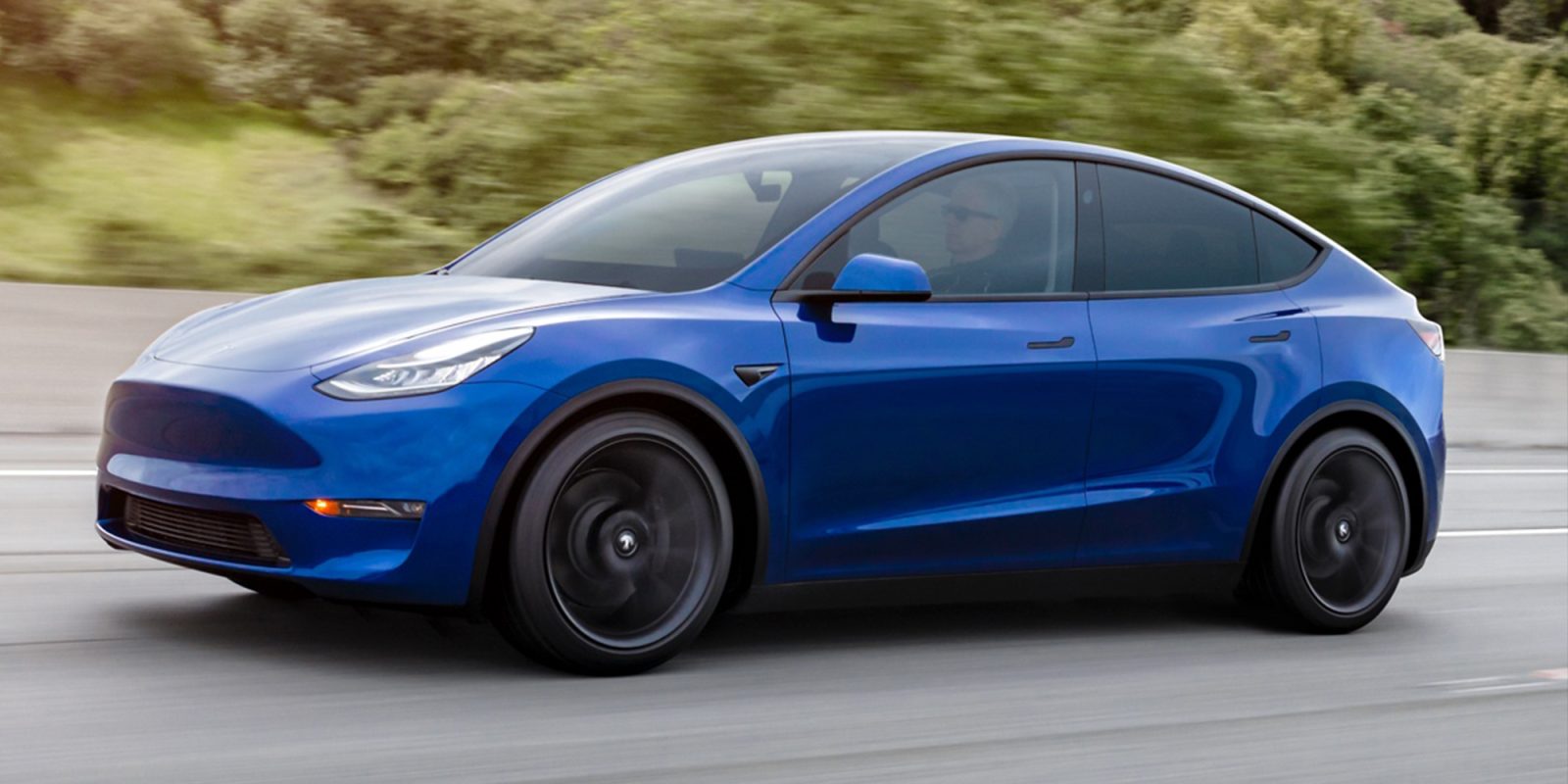 Tesla Model Y has convinced another police department, Sykesville Police, to go electric and the maintenance cost was the difference-maker.

Tesla vehicles have become the go-to EV for police departments around the world. Many have started adding Tesla Model 3s to their fleets, like the NYPD most recently, and now, the Model Y is starting to gaining momentum.

Last year, Fremont police and the Spokane Police Department both bought Model Ys to use as patrol vehicles and Boulder’s police department also went with the electric SUV.

Any type of use that requires a lot of mileage is going to benefit greatly from going electric with important gas and maintenance savings.

After a year of investigating, the Sykesville Police Department said that it decided to go with the Model Y because it fit its requirements as a patrol vehicle:

The Town of Sykesville has purchased a Tesla Model Y as our next addition to the Sykesville Police patrol fleet. The decision was made after a year of investigation into the reliability, cost, and effectiveness of fully electric vehicles being incorporated into police operations in other jurisdictions. The Model Y was selected due to it meeting internal space requirements that would accommodate a police officer, patrol equipment, and the potential transport of detainees.

But the difference-maker over other options was the cost of ownership over time.

It was between Tesla Model Y and Dodge Durango. The former is about $13,000 more expensive than the latter, but the police department is expecting massive cost of ownership savings:

With those savings, the Model Y will make more sense financially within just three years:

Though the upfront cost is higher, by year three the Tesla Model Y will have already offset the difference in the increased initial purchase and will begin saving the Town more money over the useful life in the patrol fleet which is estimated to be between 10-12 years. Upfitting costs for the vehicles for lights, sirens, and radios are not listed as they are similar totals. However, most of the. equipment to upfit the Model Y was generously donated by Major Police Supply (based out of New Jersey), whose national sales manager is a Sykesville resident, thus providing additional savings to the Town.

This logic is consistent with what several other police departments have found and recently – Tesla has even posted its own findings from its Model 3 test program as a police patrol car in the UK.