Paris’s great experiment will ban cars in much of the city, instead opting for bikes, scooters, legs 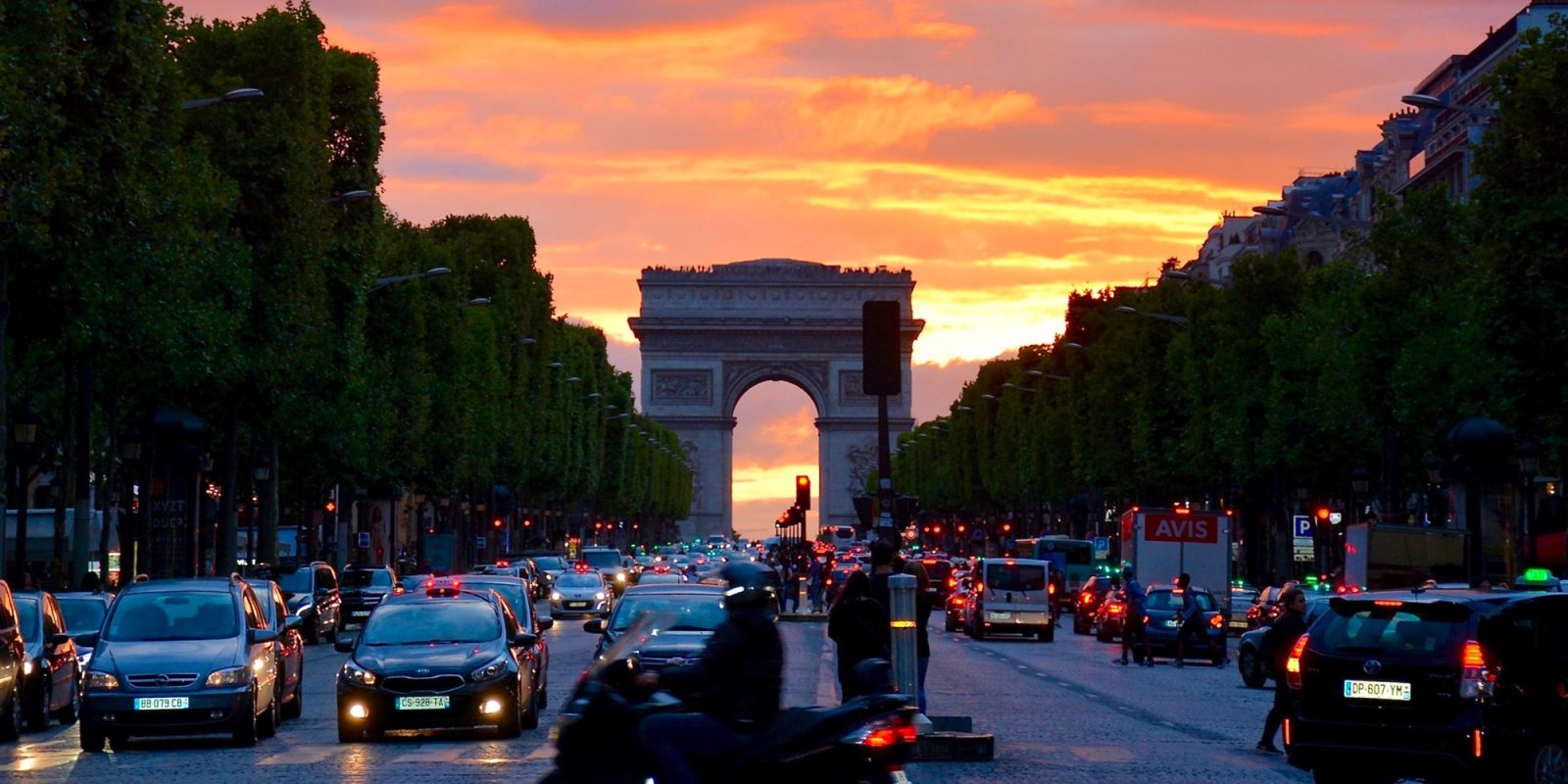 In a bid to clean up the city and reduce the chokehold of traffic congestion, Paris plans to ban cars from much of the historic part of the French capital.

The plan was announced by the city’s mayor Anne Hidalgo, though its expected 2024 implementation represents a two-year delay from the creators’ original goal.

Vehicles banned under the new rules will include most private vehicles used for through traffic.

Exceptions will be made for public vehicles, residents who live in the included areas, delivery drivers, and those accessing services such as shopping.

That might sound like a lot of exceptions, but the move is still expected to take around 50% of cars off the road.

While covering the development of the plan last year, Bloomberg estimated that the plan’s implementation could remove 100,000 cars per day from Paris’s streets.

The goal is to turn much of the historic parts of Paris into a cleaner, less congested environment that is friendlier to local forms of transportation such as cycling, scooters, and good old-fashioned walking.

The city has undergone a number of changes in its bid to become more bikeable. That included adding over 100 miles (160 km) over bike lanes during the COVID-19 pandemic.

For years now, Paris has undertaken a push toward more environmentally-friendly transportation at the behest of Hidalgo.

It mirrors similar moves across Europe that have sought to shift toward lower-emission electric forms of transportation as well as to de-emphasize the roles of cars in cities.

Some countries in Europe have begun offering tax incentives that essentially pay citizens to cycle to work instead of using a car.

Belgium recently made headlines when it increased its bike-to-work incentive to €0.25 per kilometer (approximately US $0.45 per mile), according to the Light Electric Vehicle Association.

But Belgium isn’t alone in offering cash in exchange for pedaling to work. The Netherlands offers nearly as much, and the UK offers even more. A mileage allowance of around USD $0.26 per mile is available to British cyclists who use their bikes to commute to work, according to the World Economic Forum.

If Paris gets its way, residents of the city and tourists alike could be on the path to a cleaner, greener, and more locally accessible City of Light.