These countries pay people to ride bicycles and e-bikes to work. Shouldn’t the US too? 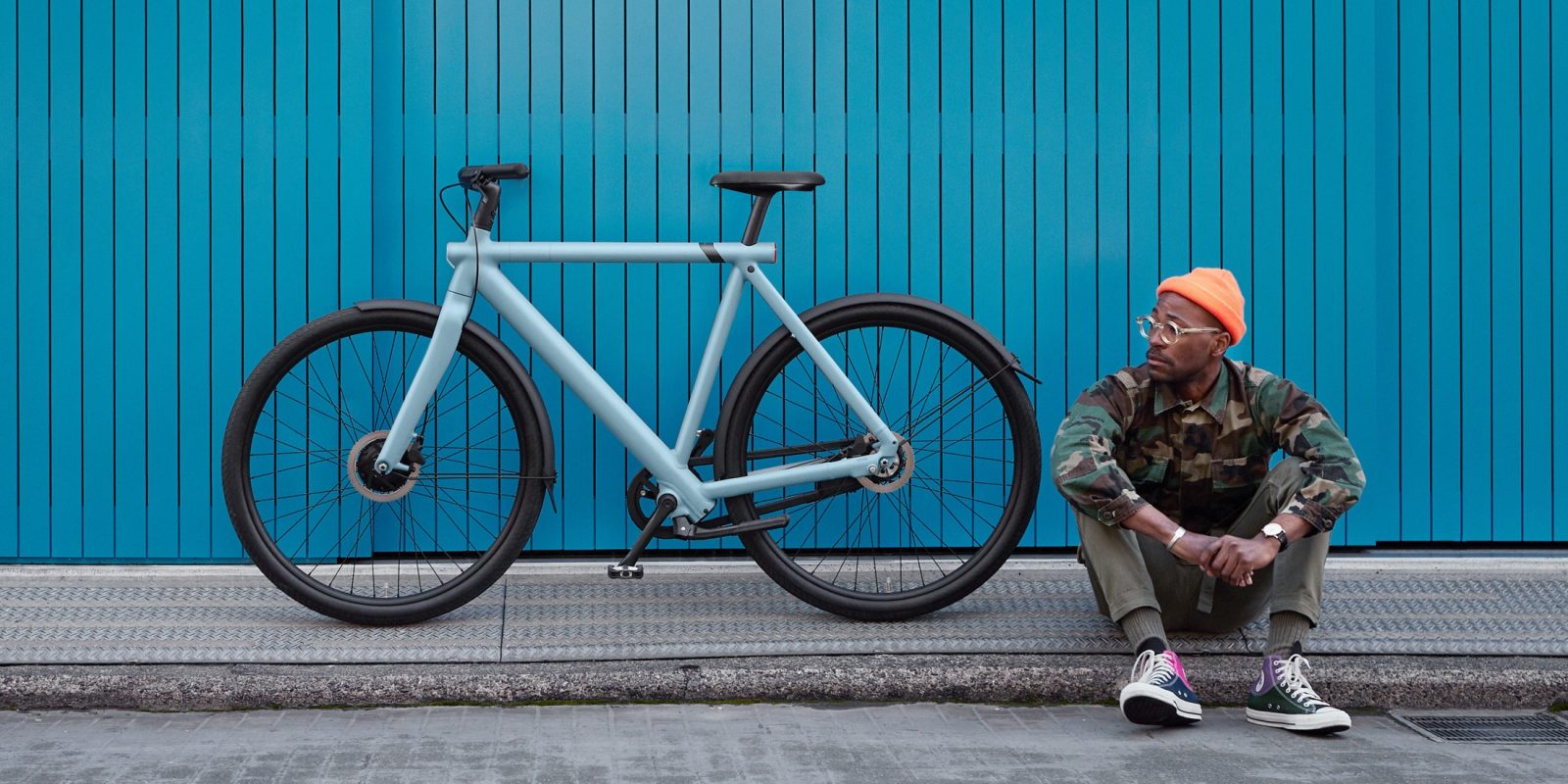 It may sound foreign to Americans, but being paid to cycle to work on a pedal bicycle or electric bike is common in many countries.

While bicycles are still popular forms of transportation, many more workers are now switching from four wheels to two thanks to the proliferaiton of electric bicycles.

Electric bicycles work like traditional pedal bicycles, but include an additional electric motor and battery to assist the rider, taking the edge off of hill-climbing and higher-speed riding. Many riders favor e-bikes for allowing them to arrive at work without breaking a sweat, while still getting in some heart-healthy modest physical activity twice a day.

The bike-to-work programs found in most countries usually take the form of a tax incentive, where tax-free bonuses are added to an employee’s paycheck each month for cycling to work instead of driving a personal car.

And the programs are so successful that they’re continuing to grow.

Belgium just increased its bike-to-work incentive to €0.25 per kilometer (approximately US $0.45 per mile), according to the Light Electric Vehicle Association.

A five-mile commute to work could equate to over a thousand bucks a year, tax-free, straight into your pocket. And that’s not even including all the health benefits and the potential to drop a hole or two on your belt.

Belgium isn’t alone in offering cash in exchange for pedaling to work. The Netherlands offers nearly as much, and the UK offers even more. A mileage allowance of around US $0.26 per mile is available to British cyclists who use their bikes to commute to work, according to the World Economic Forum.

Companies have to elect to partake in these programs, but the government refunds the incentives paid out to employees. Some companies even go above and beyond. When we spoke with GoCycle founder Richard Thorpe about the company’s high-tech folding electric bikes, he discussed how GoCycle had created a generous incentive to encourage its employees to bike to work.

“At Gocycle, we introduced a UK-first policy that sees the business pay its employees 40p per mile [approximately $0.55] when they commute to work by e-bike rather than using their car. There are countless studies that show that encouraging cycling reduces sickness levels and contributes to a more productive, healthier and happier workforce.“

Even tiny Luxembourg offers a tax incentive of around US $340 for buying a bicycle to commute with.

Across Europe, there are over 300 tax-incentive and purchase-assistance schemes for bike-to-work programs, according the European Cyclists’ Federation.

These programs are all aimed at realizing a number of advantages offered by replacing cars with bikes.

With more people riding bikes and fewer cars clogging the roads, cities operate more efficiently. Studies have found that even a 10% switch from cars to bikes can reduce traffic congestion by around 40%.

Then there’s the myriad of health benefits offered by cycling, which many studies have found are provided by both pedal bikes and electric bikes.

All of this begs the question, Should the US incentivize cycling?

In fact, it once did. An allowance of up to $240 per year for cycling expenses used to be included in the US tax code, but was removed as part of former President Trump’s Tax Cuts and Jobs Act.

But that could be changing, even if chances look slim. In addition to the electric bicycle tax credit that was proposed as part of the Build Back Better Act, a pre-tax incentive of over $80/month is included for biking to work, according to the Sierra Club.

Paying people to choose an alternative form of transportation that is beneficial to cities and citizens alike is a solid first step, but it isn’t enough by itself. Investments in safer cycling infrastructure are also key to helping move more commuters toward sustainable transportation options.

The Build Back Better Act also includes provisions for badly needed cycling infrastructure, which may prove to be an essential piece of the puzzle.

Unfortunately for riders, the BBB Act’s prospects don’t look great without the support of a majority of the Senate. Whether or not it passes though changes nothing about the need for such investments.

As countries across Europe have proven, investing in cycling nets benefits for all. Perhaps it is time that the US woke up and smelled the roses on the side of the cycling path.