Tesla is ‘feverishly’ working on new Roadster that will be an ‘exciting flying machine,’ says chief designer 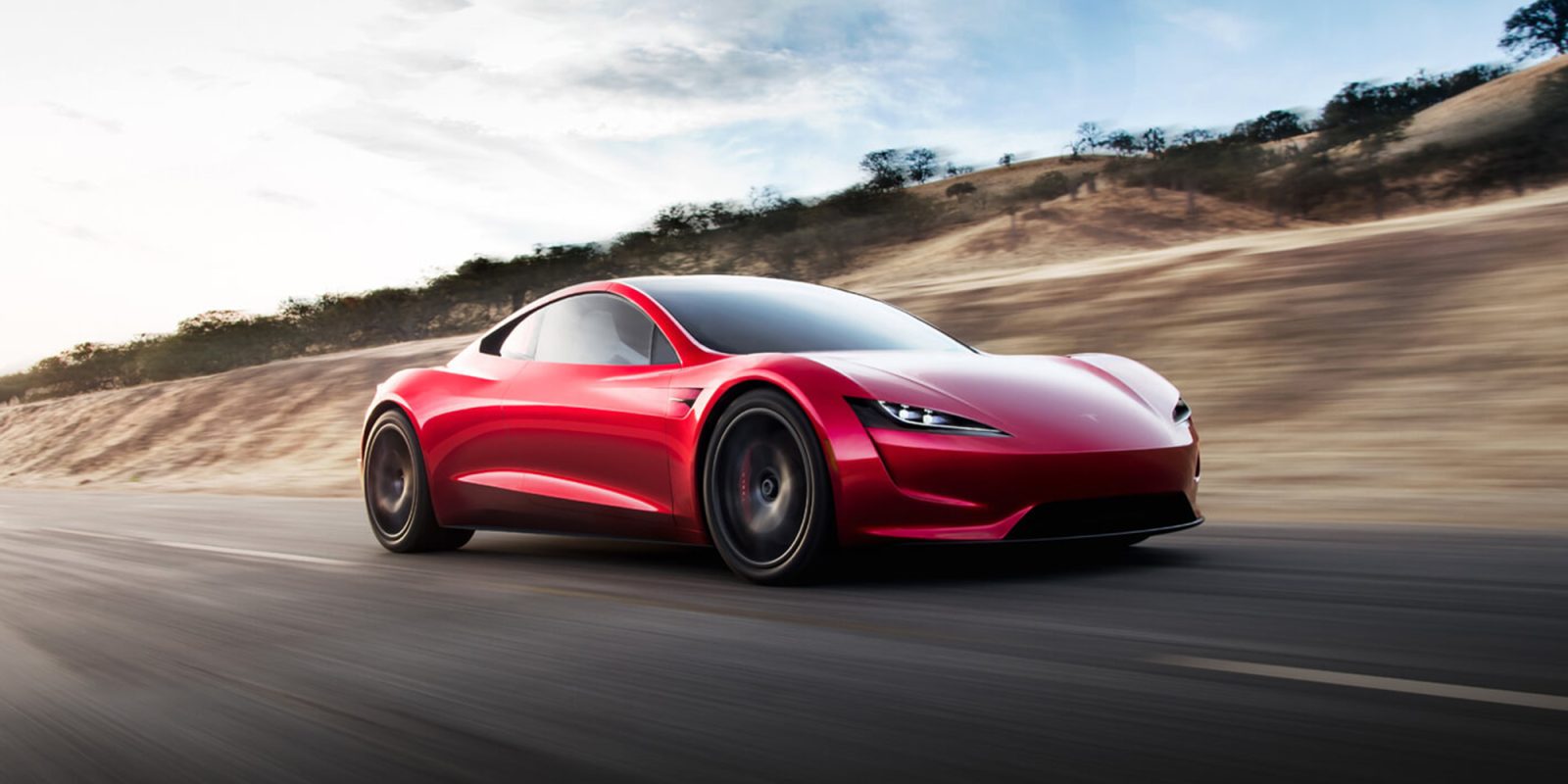 Tesla Chief Designer Franz von Holzhausen gave a rare update on the often delayed Tesla Roadster. The designer says that Tesla is still “feverishly” working on the electric hypercar that will be an “exciting flying machine.”

The new generation of the Roadster has been one of the most delayed programs at Tesla. When first unveiling the next-generation Tesla Roadster in 2017, CEO Elon Musk said that it would come to market in 2020.

Tesla started taking reservations at the unveiling event for the impressive electric supercar that goes zero to 60 mph in 1.9 seconds with over 600 miles of range. People who wanted to be first in line to get the vehicle had to put down between $50,000 and $250,000 in deposits.

The vehicle program was later delayed, and the CEO said that it wasn’t a priority for Tesla.

In 2020, Musk hinted at the Tesla Roadster being delayed until 2022 as the automaker focuses on the Cybertruck.

Last year, the CEO confirmed that the new vehicle will indeed not come to market until 2022.

We haven’t heard much about the new Tesla Roadster all year and suspected that it might have been delayed again. The automaker had a tough year due to the chip shortage, and the Cybertruck itself, which is clearly the priority, has been delayed as well.

When asked about the Roadster’s timeline last September, Musk confirmed that it is now delayed until at least 2023. Furthermore, the CEO said that its arrival will depend on how much “drama” Tesla goes through in 2022.

Now Tesla Chief Designer Franz von Holzhausen has given a rare update on the Roadster program on the Spike Car Radio podcast:

We are working on the Roadster. I wish we were working faster, but I also wanted to say that, in the time we have been developing it, we have also been learning a lot. Plaid is a great learning platform. All those experiences will, you know, make their way back into a much better Roadster than had we launched right after we debuted it.

Now Tesla is expected to take it to a new level, according to von Holzhausen:

So yeah, continuous improvements on that. It will be an amazing, exciting flying machine with the SpaceX package.

Musk has previously announced that Tesla plans to offer a “SpaceX package” with cold air thrusters around the vehicle to boost performance. He said that the package could push the Tesla Roadster’s 0–60 mph time to just 1.1 seconds.

The CEO recently said that Tesla would be focusing its development efforts on the Tesla Bot this year and that the project might even take priority over some vehicle programs, which causes some doubts about the Roadster even coming in 2023.

But, on the new podcast, Tesla’s chief designer said that Tesla is still “working on it feverishly.”