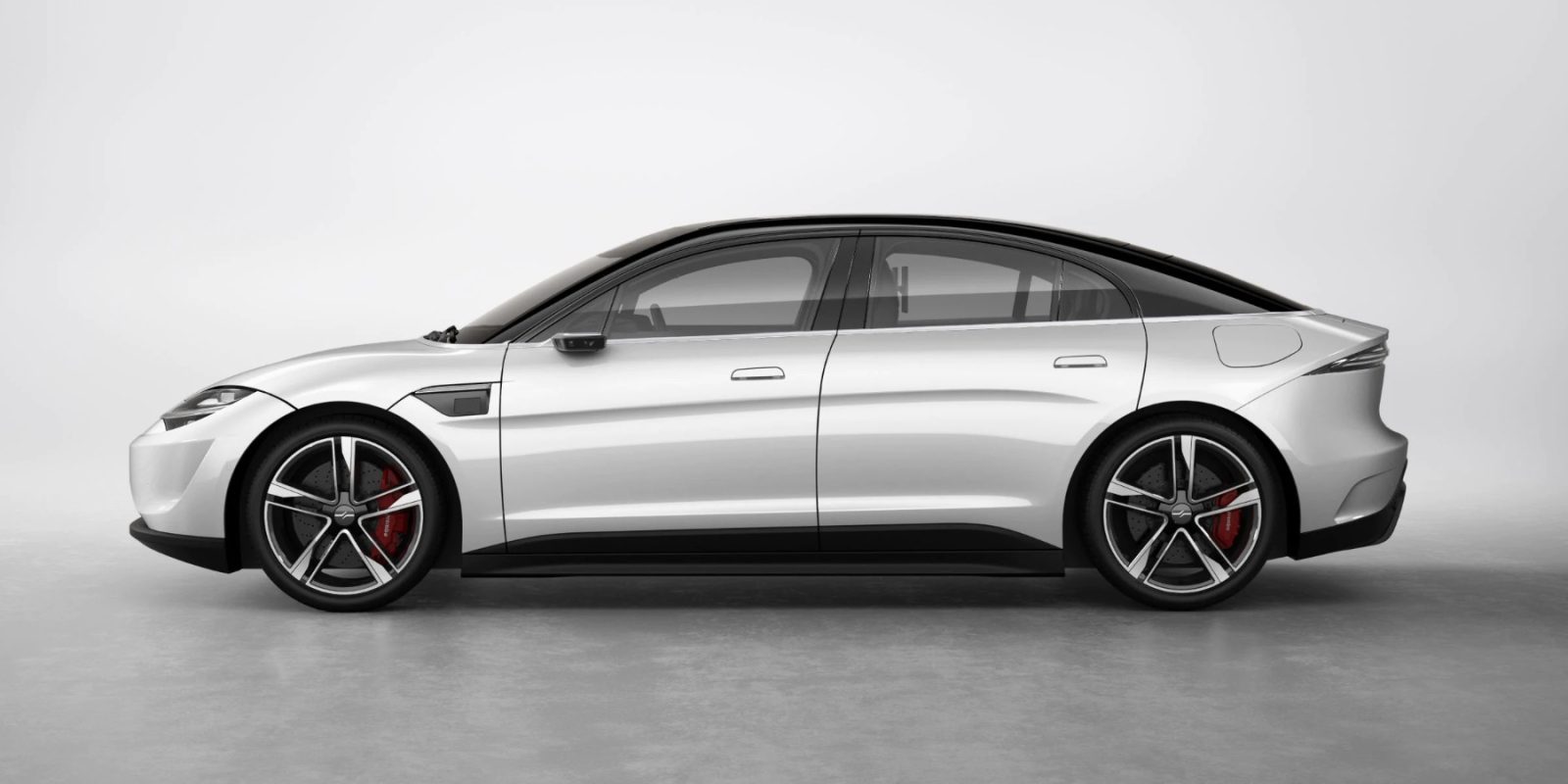 Sony executives have said that the company is searching for new technology partners to help it bring its electric vehicle projects to life as it forges its path from entertainment company to the automotive and e-mobility space.

Electric cars are easier to build than their internal combustion counterparts, according to Reuters, and that fact is making it easier for more and more companies to enter the booming electric car market. At the same time, high-tech features like autonomous driving and 5G connectivity are expected to transform cars from things that require our active engagement into, effectively, rolling platforms for information and entertainment services.

Seen in that light, it’s no surprise that an entertainment company like Sony would want to find a way into the market. “We see the risk of ignoring EVs as greater than the challenge they pose,” explains Izumi Kawanishi, the senior general manager who will manage the Sony Mobility business once the company fully commits to building cars. “The coming transformation of cars was in some ways similar to how information technology turned phones into smartphones.”

It’s no secret that Sony worked with industry experts at Magna to help build the initial prototypes it’s shown at CES – and road tested – in recent years. What’s more, there are plenty of reasons to imagine the company will stick with Magna.

Magna supplies GM, BMW, and Mercedes-Benz. In Mercedes’ case, Magna builds the formidable G-Wagen in its entirety, with MB effectively reselling them. The company entered a similar agreement with Fisker late last year, agreeing to begin building the Fisker Ocean electric SUV this fall. Sony, then, would be in good company.

This isn’t a conventional sort of partnership, then. As Sony tries to make the leap from Playstations to cars, it may be looking for partners on the infotainment side of things – more along the lines of Oculus and Netflix than, say, Magna or Siemens. Car-friendly content will, no doubt, be a huge revenue stream for whoever figures it out first, and Sony seems to think it has as good a shot as anyone else.

“We understand that speed is important in terms of making a decision,” said Kawanishi.

Kawanishi joined Sony as a software engineer in 1986, and currently heads the AI Robotics unit making Sony’s Aibo robot pet. So, if you expect the Vision-S to go fetch your kids at school or whatever, there’s a nonzero chance it could do that.

As autonomous levels climb and we pay less and less attention to the road ahead, turning the car into a rolling living room seems like a foregone conclusion. As such, I imagine the people who make my Bravia smart TV, Playstation, and work laptop will be able to get it right. All they need now, I imagine, is a few popular streaming services and game designers to play along and they’ll be more than halfway there.