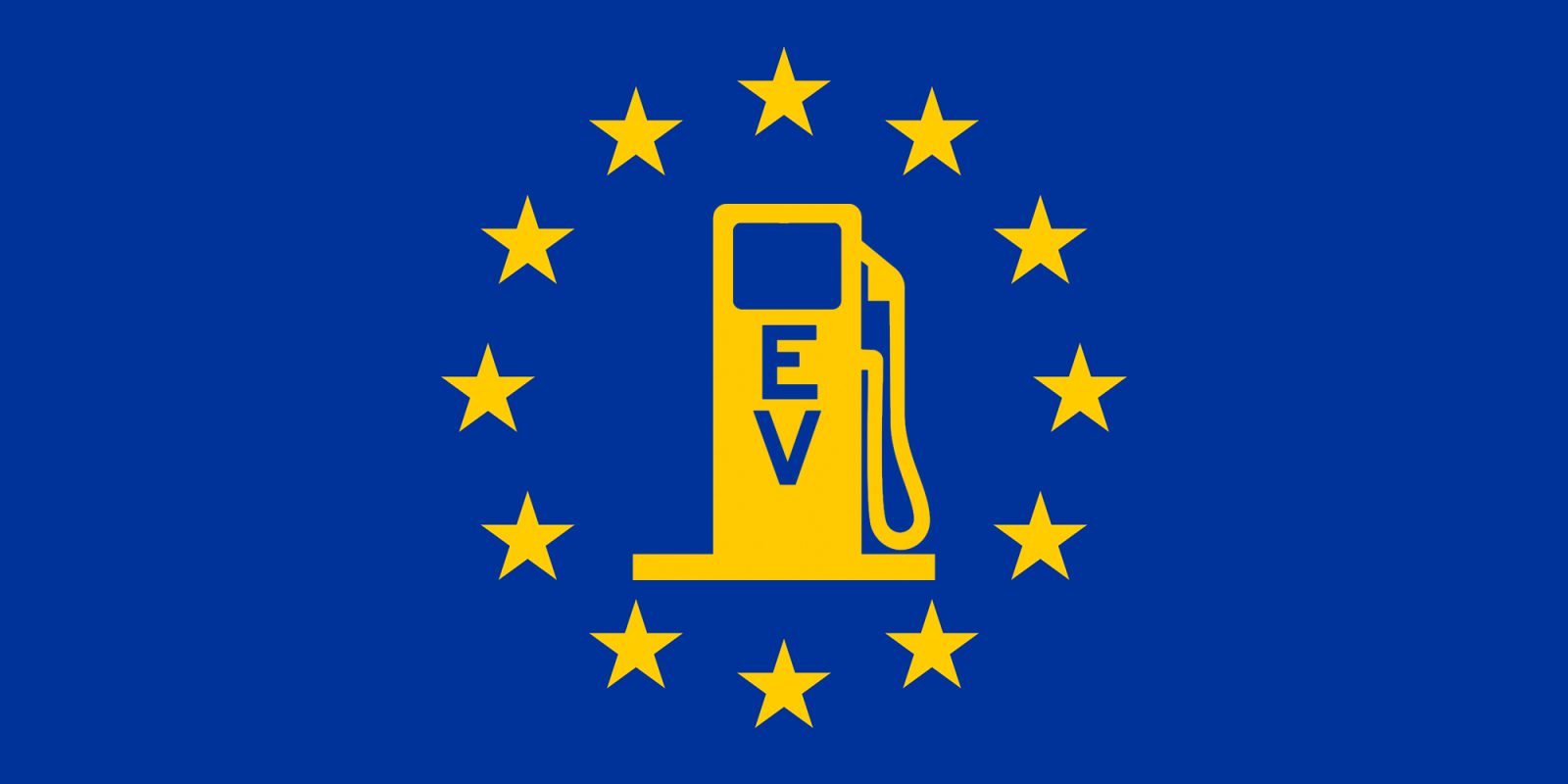 As EV adoption continues to grow around the world, Europe in particular appears to be moving at a quicker pace. With automakers vowing to go all electric as a result of laws to eventually eliminate the sale of combustion vehicles, countries overseas are well on their way to fully embracing zero-emissions vehicles. A new study used historical date to predict where European countries will stand in 2035, based on new EV registrations.

The study was completed by Confused.com with the goal of predicting how much the proportion of EVs registered to overall vehicles in a given European country will grow by the year 2035. Here’s how they determined their predictions for European EVs in the future.

Confused.com used public data from the European Environment Agency (EEA) to gather new car registrations across 30 EU countries from 2010–2020. For Norway, 2013–2019 data was collected from Eurostat. This particular study did not include the UK, as it is no longer a member of the EU.

The study then took the data and used a technique called polynomial regression, analyzing historical data and observations to drive future strategic decision-making.

The proportion of new registered electric cars to overall vehicles from 2010–2020 was calculated, and the polynomial regression model was applied to deliver a 15-year prediction. Here are the results.

As you can see above, The Netherlands and Norway lead the way for EVs in European countries, from a predictive standpoint. For the sake of this study, we gave the Dutch the top spot despite Norway also getting a 99.9% EV prediction percentage by 2035.

This was based on the Netherlands’ larger overall percentage increase of nearly 77% between 2020 and 2035. That being said, Norway is the hands-down current leader in European EVs as over 54% of newly registered vehicles were electric in 2020.

With Sweden and Denmark taking spots three and four respectively, Scandinavia appears well suited to embrace EVs more than many of the other European countries. Portugal rounds out the top five on the list.

EV adoption will need to increase at a faster rate to help lower European emissions and reverse climate change.