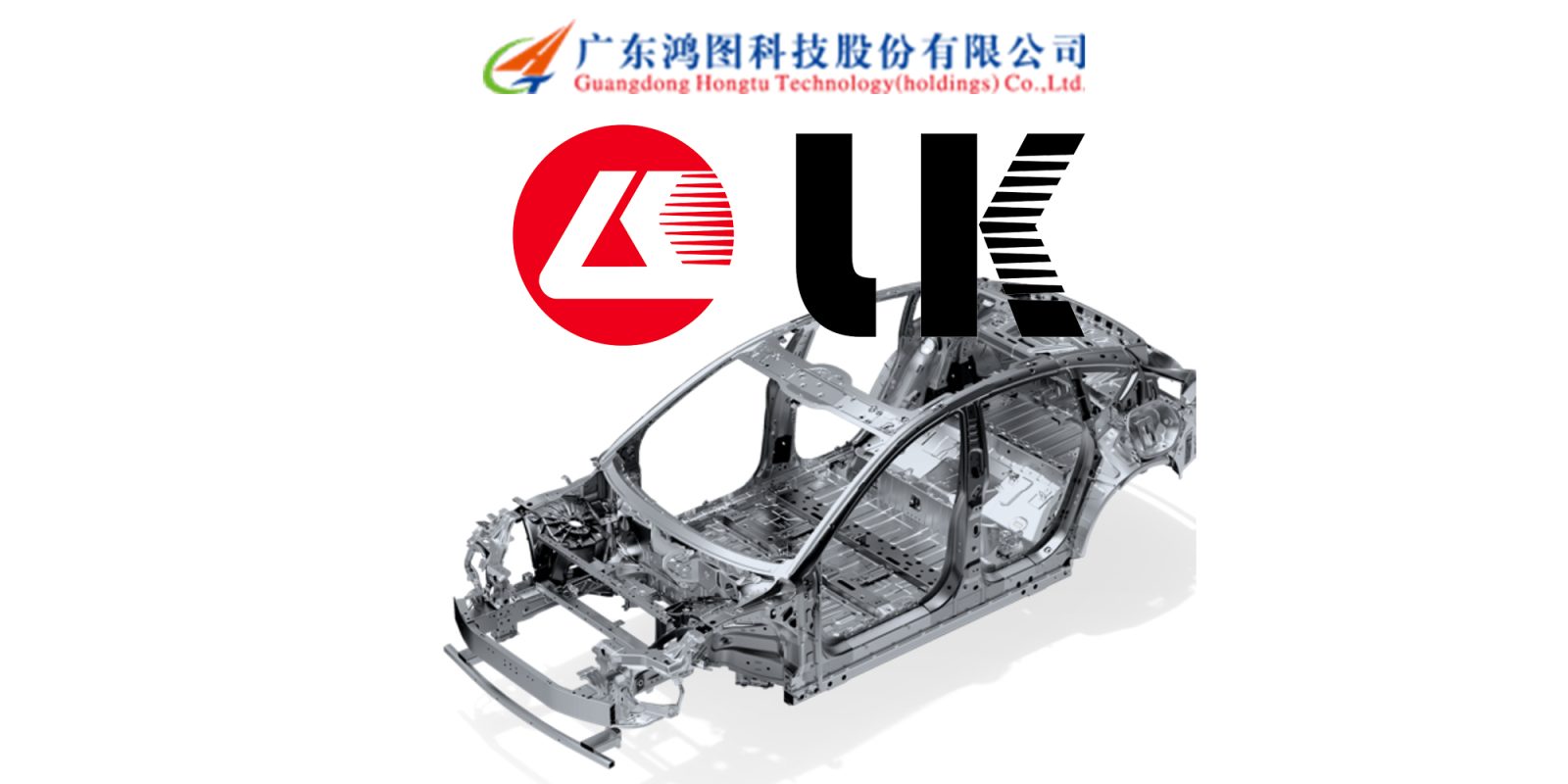 Guangdong Hongtu Technology (GHT), a part supplier to Chinese EV automakers like NIO and XPeng, announced it will begin developing a 12,000-ton die-casting unit with the help of Tesla supplier LK Technology. Recent responses from representatives at NIO and XPeng hint that they might soon be using GHT’s large, one-piece die-casting machines to manufacture their own EVs.

As one of the biggest global names in EVs, Tesla needs little introduction. While its expanding US facilities sit as some of the biggest and best, Tesla also has Chinese manufacturing in place, which includes its famed Giga Press, a 6,000-ton die-casting machine used to produce larger, one-piece
EV components such as single front and rear pieces for the Model Y.

At least two Chinese automakers may have figured out how to adapt similar manufacturing techniques to Tesla, with the help of a mutual part supplier called Guangdong Hongtu Technology.

A recent ceremony announcing plans to launch die-casting units hints that NIO and XPeng could be applying the technology to their own assembly lines soon.

CnEVPost covered a ceremony out of China in which Guangdong Hongtu Technology (GHT) announced it will launch 6,800-ton chassis integrated structural parts. Furthermore, the Chinese auto parts supplier has as entered into an agreement with a subsidiary of LK Technology to purchase eight large and super die-casting machines.

GHT stated it will work with partners like LK Technology to develop a 12,000-ton die-casting unit as well – that’s double the size of Tesla’s current Giga Press machines currently used for EV manufacturing.

GHT did not get into any further details of the Chinese automakers that may utilize this manufacturing technology, but some did participate at the event. The report points out that Zeng Shuxiang, NIO’s XPT Motor Division CEO, congratulated the company on screen via a pre-recorded video.

While neither of these Chinese companies has publicly acknowledged plans to use GHT’s die-cast manufacturing technology to emulate Tesla, they haven’t said otherwise either. Adapting this manufacturing technique could be a major game changer for any Chinese automaker beyond Tesla choosing to use it.