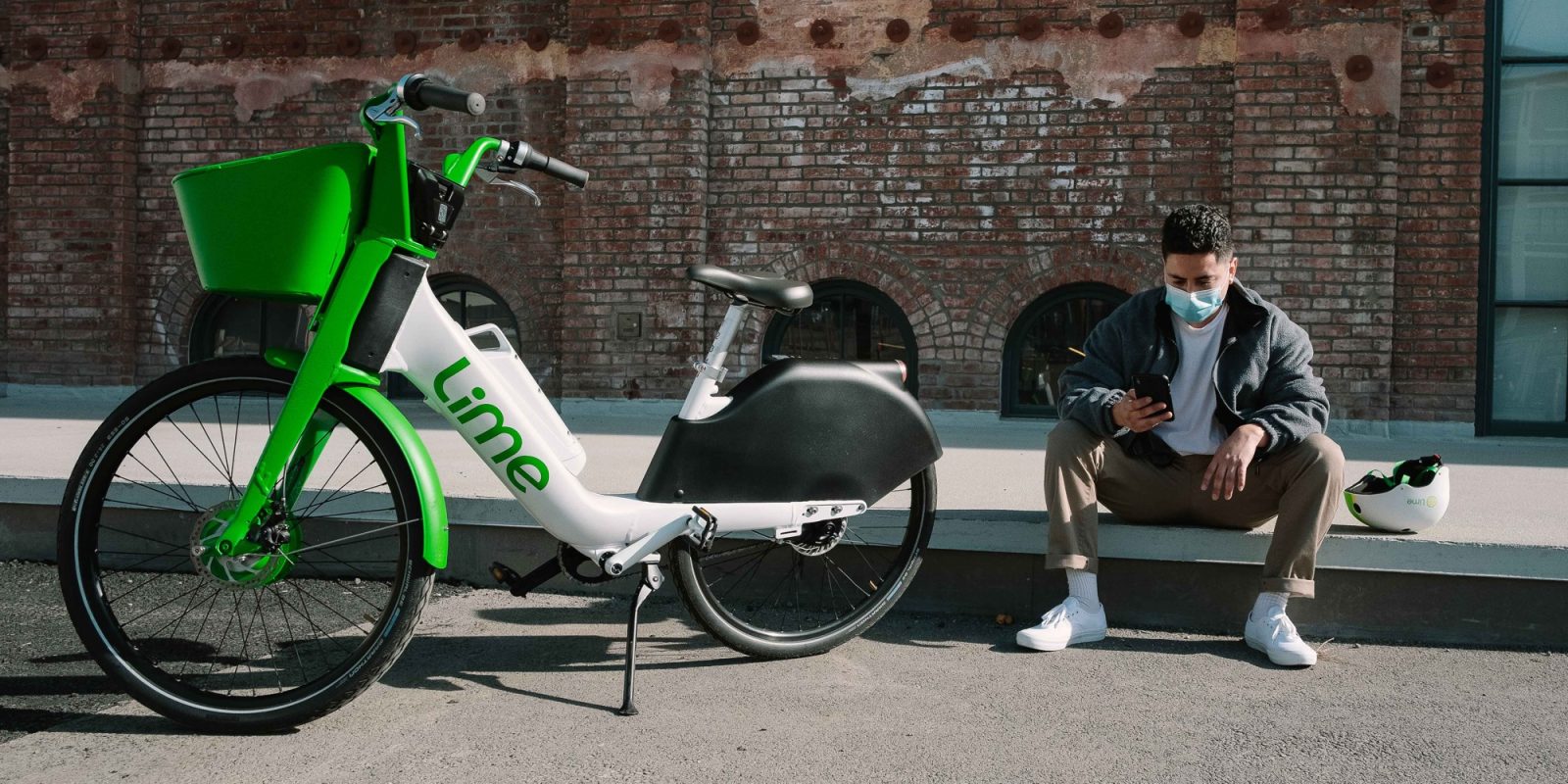 Electric mobility company Lime is rolling out a new 4th-gen electric bike, and it’s got a whole host of interesting updates to make the bikes more convenient than ever before.

Compared to the previous electric bikes Lime received from Jump when it swallowed that company up, it wouldn’t take too much innovation to push the old e-bikes into the future.

The previously low-powered motors got a power boost, which should help with both hill climbing and acceleration.

The new motors are also supplied by a brand new battery. Or brand new to the e-bikes, at least.

If the battery looks familiar, that’s because you’ve probably seen it on Lime’s electric scooters.

The same battery is now used across both vehicles to better streamline operations and allow fleet-wide battery sharing.

The new Lime e-bikes are also equipped with an automatic two-speed transmission to help users maintain the most efficient ride possible without complicating the bike’s controls.

A new phone holder also makes it easier for riders to check map directions on their phone while keeping both hands on the bars. And the bike’s display also got an update, making it similar to the display on Lime’s scooters and further standardizing parts across the fleet.

The new Gen4 e-bikes are rolling out this week in Washington DC, followed by Atlanta, Charleston, and several other cities this spring.

“The launch of our Gen4 e-bike is an important step toward achieving our mission of building a future where transportation is shared, affordable, and carbon-free. Standardizing our swappable batteries across modes is a leap forward for Lime and the broader micromobility industry, making operations more efficient and sustainable, while improving reliability for riders. In 2021, we saw massive jumps in Lime e-bike use in cities, helping to fuel a welcome e-bike boom globally. We’re excited for city residents around the world to try the Gen4 as a great way to leave the car behind.”

It’s all part of a larger push by Lime to further expand its services, including with its standing electric scooters and electric mopeds.

The comapny’s electric mopeds, which are based on NIU’s sharing model, have expanded Lime’s higher power offerings, while its electric standing scooters continue to serve as the foundation of Lime’s lighter electric vehicle sharing program.

The company says it has now powered over 250 million rides across its various vehicles in over 200 cities around the world.