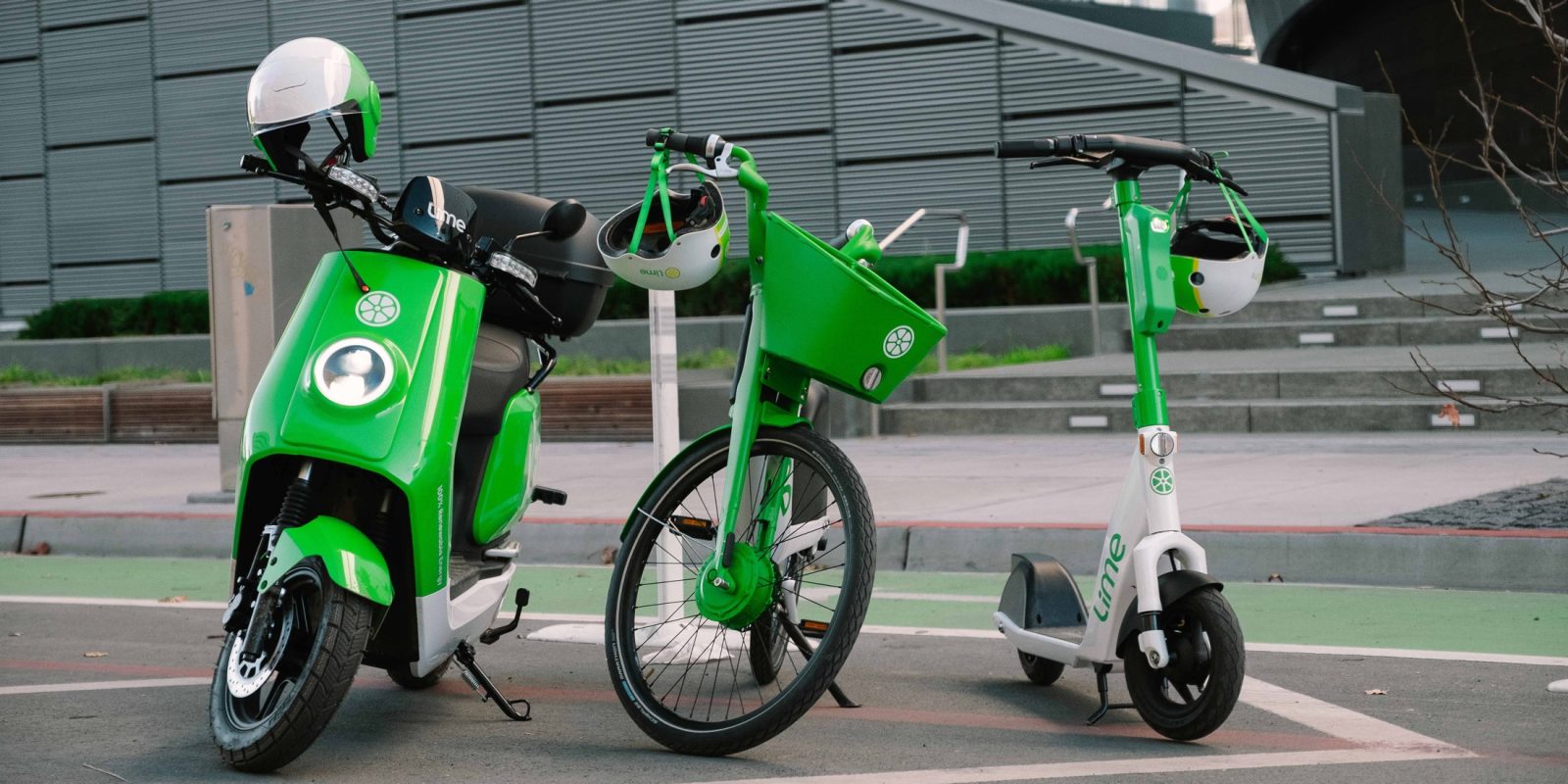 All of Lime’s various micromobility vehicles are offered as part of the network’s shared vehicle fleet and can be rented by the minute. Some also offer subscription models.

After announcing earlier this year that electric mopeds would be added to its fleet, Lime is now making good on its promise.

The first city in the world to receive the Lime mopeds is Washington DC.

Paris will be the next city to have its streets graced by the electric two-wheelers, and an inside source informed Electrek that the Paris launch is expected to begin around mid-April.

Pricing for the electric mopeds rentals in Washington DC is $0.39 per minute, plus $1 to unlock the scooter. And just like a your friendly neighborhood dealer, the first ride is free (up to 15 minutes).

While the per-minute rental price is slightly higher than Lime’s kickscooters, the vehicles are also both faster (up to 28 mph or 45 km/h) and much higher-tech. They’re available for purchase in the $3,000-$4,500 range, making $0.39 per minute a cheap alternative for those who can’t afford thousands of dollars to buy their own electric moped.

I ride a similar model of electric moped and find that most of my trips in town are around 10 minutes long, and thus would cost under $5. That’s more expensive than a bus ticket, but a bargain compared to the typical Uber or Lyft-style rideshare price.

The freedom to navigate your own route and the ability to commute alone without sharing the same close-proximity breathing space with countless others is definitely an advantage that these micromobility vehicles offer over public transportation and ride-share apps. And with seating (and helmets) for two, electric mopeds make room for bringing a passenger along for the ride as well.

As CEO Wayne Ting explained in a statement:

“This launch is a major step toward our goal of expanding access to affordable, carbon-free and shared transportation to more users around the world. As the first city to have all three Lime vehicle types, we’re excited to help Washington D.C. get moving again with safe, sustainable, and socially-distanced transportation. D.C. residents can now use Lime to make any trip, at any time, to get anywhere in the city.”

Lime has made safety a major focus of the new electric moped rollout, with several features designed to encourage safe and informed riding.

The app used to rent the moped requires a background check of the user and his or her driver’s license, then runs facial recognition software to confirm the user matches the license picture.

All of the electric mopeds come with two helmets in a storage box, and the app requires users to upload a selfie confirming they are wearing the helmet (or their own helmet) before they can activate the vehicle.

Users must also watch a safety video outlining the proper steps to inspect and then ride an electric moped.

The electric mopeds used by Lime are made by the same manufacturer as those employed by Lime’s competitor Revel, another electric moped-sharing service launched in the US.

The manufacturer, NIU, is one of the largest electric scooter companies in the world. While the majority of the company’s mopeds are sold for private use in Asia, NIU has recently seen huge growth in international sales, both for private use and in the B2B market for commercial applications including scooter-sharing and delivery vehicles.

The company has plans for more powerful electric vehicles in the future, including an impressive-looking 100 mph (160 km/h) electric motorcycle.

We recently reviewed the NIU NGT, which shares the same platform as the electric moped used by Lime. Check out my review video below.