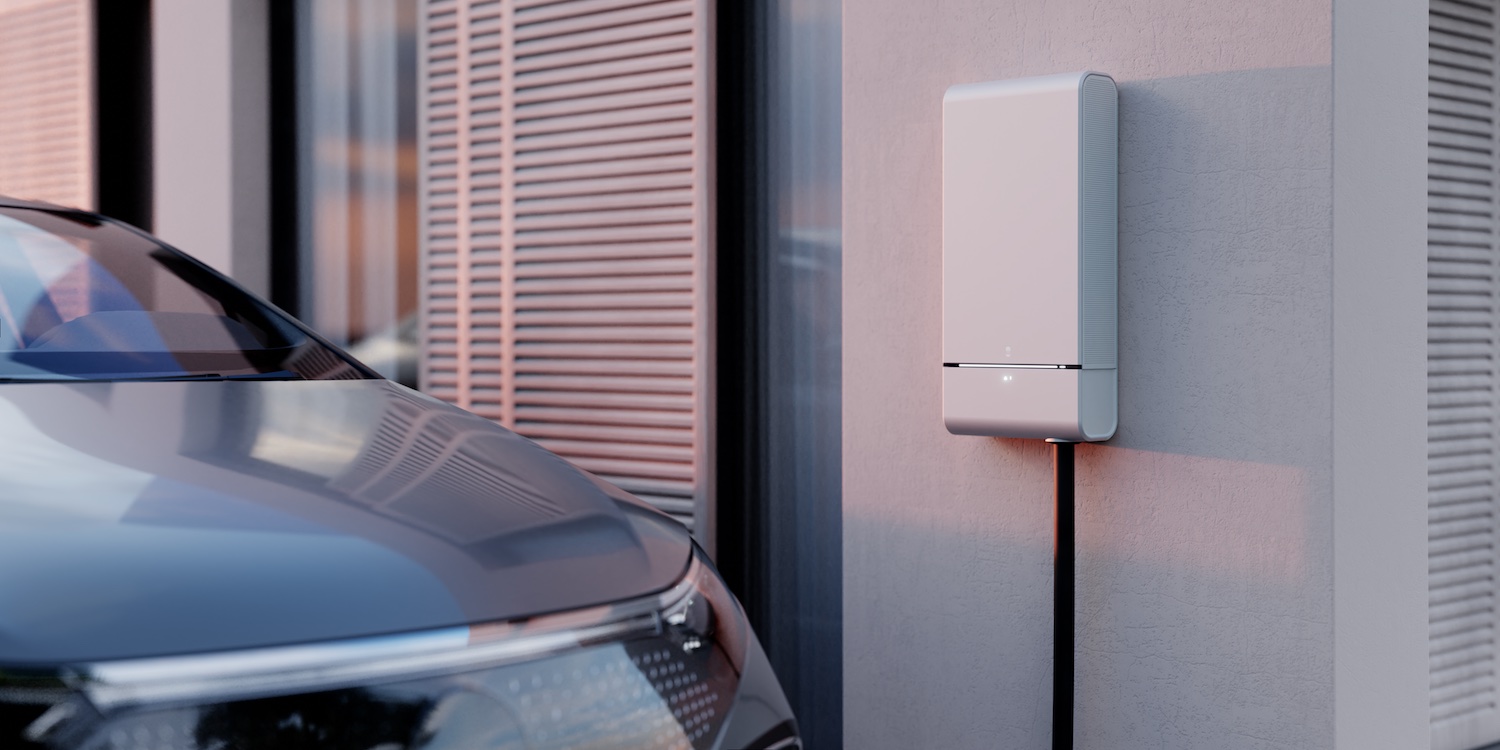 Wallbox (WBX), the Barcelona, Spain-based charger maker, announced its second generation Quasar 2 bidirectional charger at CES this week, two years after the original Quasar won our best of CES 2020. The upgrades are many for this new charger, which we consider to be one of the most important new technologies in the EV ecosystem.

What is bidirectional V2H charging, and what can I do with it?

The idea of bidirectional DC charging is incredibly exciting for EV drivers, though only a few current models support the standard. If you were excited about the Ford F-150 announcement that the truck could power a worksite or your home in a blackout for days, consider that the Wallbox Quasar 2 basically makes any EV capable of doing this – so long as the EV is compatible.

The original Quasar only worked with Chadamo, mostly on Nissan Leafs. It was also limited to 7.4kW. The Quasar 2 works for the more popular CCS Combo plugs at 11.5kW (or 240V and 48A). Quasar 2 connects to the myWallbox app through Wifi, Bluetooth, Ethernet, or 4G.

Being DC, the Quasar 2 bypasses the car’s internal inverter and will even charge cars that only charge at 7.4kW/32A at 11.5kW/48A, giving many EVs a 50% faster charge. For small-battery vehicles like the Harley Davidson Livewire, it will charge as fast as an Electrify America super fast charging station, filling up within an hour and change. A Chevy Bolt, for instance, should charge at 11.5kW instead of the 7.68kW that level 2 AC chargers top out at.

Quasar 2 retains the advanced features and functionality of its predecessor, Quasar, while offering blackout mode, a first-of-its-kind feature that allows EV owners to use their car as an emergency generator in instances of power outages.

With Blackout Mode, users are able to use their EV battery to power their home in the event of a power outage, even those caused by natural disasters. Quasar 2 seamlessly transitions a home to vehicle energy when the power goes out. Depending on the car and energy usage Quasar 2 is expected to be able to power a home for more than three days during a blackout based on an average household’s critical consumption.

“The average American experienced more than eight hours of power interruption in 2020,” said Douglas Alfaro, General Manager of Wallbox North America. “Whether it’s caused by an earthquake, hurricane, wildfire or simply related to an overload on the power grid, a power outage can have a detrimental impact on homeowners that can last for hours or even days. With blackout mode, we are able to offer EV owners some relief by helping mitigate the impact of a major energy disruption in the home.”

We talked to Wallbox USA head Doug Alfaro at CES 2020 about the original Quasar:

Wallbox announced in September that it will build a 130,000 sq. ft. US manufacturing facility in Arlington, Texas. It expects to start production as early as June of this year and begin producing all of its charging products including Quasar in the facility.

Here’s another press image look at the hardware, which is fairly unassuming. That is a thick cable though:

The Quasar is the single most important and impressive bit of home charging technology out there at the moment for EV owners. But it is fraught with uncertainties. Along with the Quasar 2 announcement, Wallbox didn’t mention a single partner or even compatible vehicle. I’m not even certain what vehicle that is with the Quasar 2 in the press images. The top looks like a Mercedes EQS and the bottom looks like an incompatible Chadamo Nissan Leaf.

We’ve been told that Ford Mustang and F-150s along with Rivians, VW ID.4-5 and Hyundai/Kias E-GMP among other vehicles are hardware capable but both the automakers and Wallbox have made no compatibility announcements.

Wallbox’s AC EV chargers usually get high marks, but we haven’t seen much of the Quasar 1 in use first hand or even second hand. Here’s about all we could find:

Wallbox also didn’t announce any of the partners, products or prices that would be involved in the islanding and gateway technology that would be needed for its “blackout mode,” though it did announce a partnership with SunPower in July of last year that would certainly be a step in that direction.

There was also no price given for the Quasar 2. But, with the original version coming in at $4000, we can see a similar price for the new version. When compared to the price of a Tesla Powerwall, let alone 4 of them that a typical EV could replace, that’s an easy purchase decision.

So, the picture is still uncertain for the company’s most exciting new product. The future does look bright for Wallbox after the company SPAC-ed last year and is now traded under the WBX ticker. Traders love the company, which saw a 50% rise in price since the $1.5B SPAC merger putting the company’s market cap at $2.68B as of closing today.