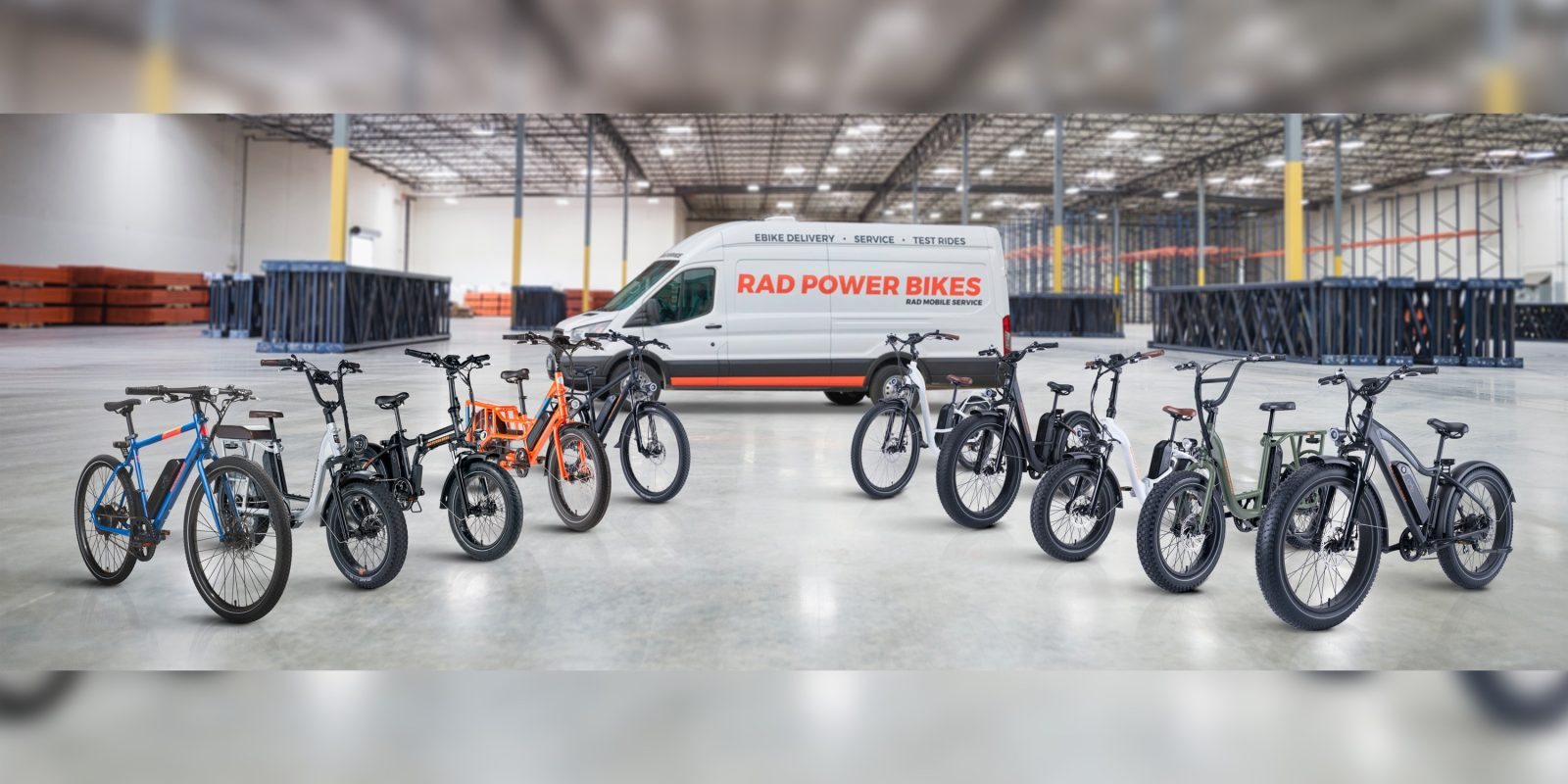 Seattle-based Rad Power Bikes announced earlier this month that prices for its electric bicycles models would be increasing. The move is forced by major pricing pressures on the e-bike industry, including rising costs of raw materials like aluminum, a weakening dollar/RMB exchange rate and sky-high shipping costs.

Now the company has provided full details on the new higher prices.

The move could majorly impact the US e-bike market due to Rad Power Bikes’ size and influence.

The company has sold over 350,000 e-bikes and recently raised over $300 million in investment funding for expansion.

Rad isn’t just the largest e-bike company in North America – there’s a sizable gap before reaching the next companies in line.

So when Rad Power Bikes makes moves on anything from a price shift to a new model launch, it is often seen as a signal in the industry.

The company’s most affordable model, the single-speed RadMission, will increase from $999 to $1,199.

That e-bike was launched early in the pandemic and represented a record low price for Rad Power Bikes.

The RadMission eschewed some of Rad’s fancier features while still offering similar performance and quality to most of Rad’s lineup.

The next lowest-priced offering in the lineup, the pair of RadMini e-bikes, will both also see a $200 price increase.

The folding RadMini e-bikes, available in either step-over or low-step frames, increase from $1,299 to $1,499.

The RadRunner 2 model that was just unveiled earlier this month remains at $1,499, though it already saw a price increase from the RadRunner 1’s former $1,299 price.

The commuter-style RadCity and RadCity Step-Thru e-bikes both remain at their $1,599 prices, but the same can’t be said for the newly unveiled RadCity Plus.

That brings the new higher-spec electric bike in line with the $1,999 price of the new RadRover 6 Plus, whose price remains unchanged.

The RadRover 6 Plus was unveiled a month before the RadCity 5 Plus, and both e-bikes ushered in a host of new features and higher quality parts, pushing the Rad lineup into more premium territory.

The RadRunner Plus, which is a higher-end version of the RadRunner and serves as a shorter cargo/utility e-bike, also gets a $100 increase to its new price of $1,899.

It’s always a sad day to see e-bike prices rising, especially after a rollercoaster few years that have witnessed prices rise and dip then rise again.

Rad has always been a moderately priced option that didn’t necessarily offer the best performance out there but came with solid quality and impressive service/support.

While the rest of the equation remains unchanged, the higher prices may significantly impact buying decisions, especially when some popular budget e-bike companies haven’t seemed to budge on their own low pricing.

However, perhaps this will serve as the impetus for other e-bike brands to follow suit with rising prices, as some already have.

And with the potential of an electric bike tax credit on the way for next year (though perhaps with less of a hope thanks to Joe Manchin), other e-bike companies may take this as even more of a signal.