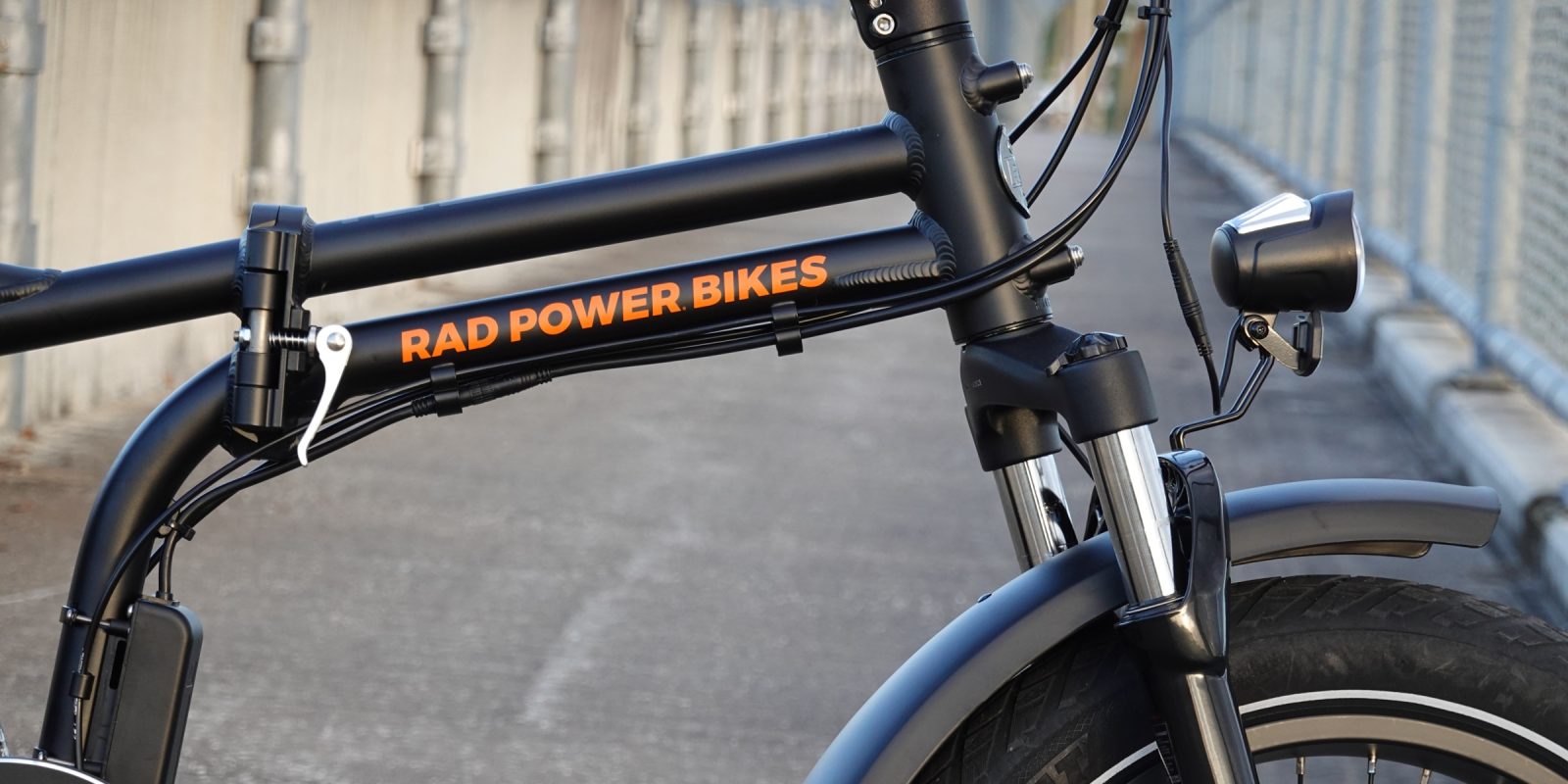 Beginning early this year, electric bicycle prices crept up nearly across the board. Now we are starting to see reductions in prices from major US brands. Could this be the light at the end of the tunnel?

Indicators are starting to point in that direction.

After having raised prices on many models earlier this year, Rad Power Bikes is now lowering them again on several models.

The company’s most affordable model, the RadMission, had crept up to $1,099 but has since dropped back down to $999. Another of the brand’s popular models, the RadMini folding fat tire e-bike, had hovered at $1,499. But now the company has made the RadMini’s sale price of $1,299 permanent.

Juiced Bikes has also seen impressive price drops. When the company recently unveiled its new step-through version of the $2,499 CrossCurrent X commuter bike last month, the price was revealed as just $1,999 (albeit the new version had a slightly smaller battery).

Why are e-bike prices beginning to drop?

The sudden increase in electric bicycle prices earlier this year was driven by several factors, but chief among them were skyrocketing shipping prices and a weakening dollar.

Shipping container prices have risen over fivefold in the last year or so. A typical 40HQ shipping container that can fit around 250 e-bikes has increased from approximately $4,500 to $20,000 on the popular East Asia to US West Coast route.

That price increased steadily over the last year, leaving many to worry that the end was nowhere in sight.

However, the last month has shown one of the first brief price decreases followed by a tenuous plateauing of shipping prices, as seen in the chart below. They’re still sky-high compared to a year ago, but the continuous increase in prices appears to have slowed or even temporarily halted.

That likely signals good news to e-bike companies who may be able to plan around more predictable shipping prices, at least in the short term.

At the same time, we’re seeing a similar story with the weakening dollar.

Compared to the Chinese yuan, the US dollar has been dropping in value fairly steadily over the past year.

However we’re beginning to see a plateau there as well, as you can see in the chart below.

After hitting a low point early in the summer, the US dollar has rebounded slightly against the Chinese yuan and appears to have somewhat stabilized compared to its period of precipitous drops.

While the price of the dollar is still down considerably compared to the Chinese yuan, a stabilization in that trend will also signify good news to US e-bike companies that do the bulk of their manufacturing in China or who rely heavily on batteries and motors from Chinese manufacturers.

World markets are still volatile, and that complicates both the long-term planning by electric bicycle manufacturers and the forecasting of prices by analysts.

But the signaling of several major manufacturers dropping prices on their e-bikes at a time when many of these companies are still supply-constrained is a good sign for consumers.

If current trends continue, we may just be looking at the first rays of light at the end of the tunnel.