Largest e-bike company in the US, Rad Power Bikes, says it has to raise prices. Here’s why 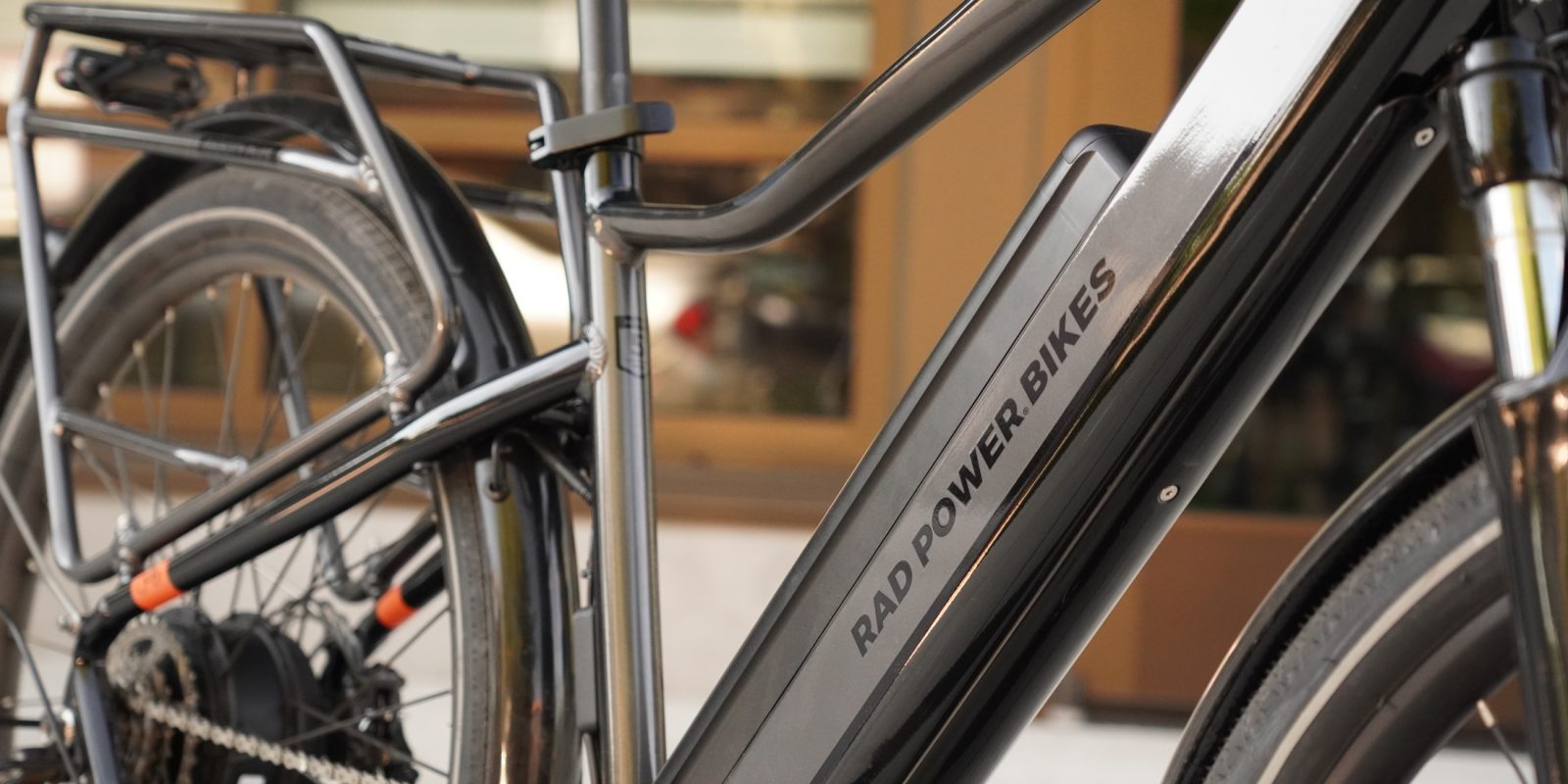 Seattle-based Rad Power Bikes has just sent an email out to its customers and followers announcing that prices will increase across its line of electric bicycles starting at the end of this year.

Electric bicycle prices have followed a rollercoaster trajectory this year.

Back in the spring of 2021, prices were generally rising across the board. We discussed how a number of pricing pressures were affecting the industry, from shipping prices to exchange rates and more.

But by September, many companies had already begun lowering prices again after a slight drop in sea freight prices.

It seemed like the price hikes witnessed across the industry were in the rear view mirror, but today’s announcement from the largest electric bicycle company in North America calls that into question.

Rad sent out the following message this morning:

At Rad, our mission is “to offer an unrivaled customer experience with radical electric bikes that are built for everything and priced for everyone.”

Over the past 18 months we’ve taken creative steps to weather the global supply chain crisis. Nevertheless, these challenges have made it much more expensive to build and ship our electric bikes and accessories. In light of this, we’ve made the tough decision to raise prices across the Rad lineup beginning December 29th, 2021.

These new prices will enable us to continue our commitment to only delivering high-quality and innovative products — plus, with flexible financing options, free shipping, and our direct to consumer business model, Rad Power Bikes will remain one of the most cost-effective ways to get around.

Our current prices will be active until December 29th. If you have your eye on an item, we have in-stock ebikes, spare parts, and Rad accessories at the highest-levels we’ve seen in the past few years.

We will finish the year with more than 700 passionate employees and are ready to support all of our existing customers and empower the hundreds of thousands of new riders we expect to join us in the new year. We appreciate your understanding around these price changes and are proud to be your partners. We look forward to continuing to Ride Rad together into 2022 and beyond.

Rad Power Bikes is often looked at as an indicator for the entire industry. Not only have they raised more money than others by far and produce more electric bicycles than anyone else, but their products and pricing structure are routinely copied throughout the industry.

The company’s size has helped it weather storms in the past that more severely impacted smaller players in the market. During the height of the ocean shipping crisis, Rad was even able to buy its own containers and shipping vessel to ensure a steady supply of e-bikes kept flowing when other companies were stuck with empty shelves.

But now it appears even Rad is being forced to make adjustments due to continued pressures weighing on the electric bicycle manufacturing industry.

The news comes after the company unveiled two new premium electric bicycles this year, the RadRover 6 Plus and the RadCity 5 Plus, both offering a wide range of new features never before seen at Rad. Both also used higher spec parts that made for higher-quality bikes yet pushed prices higher than we’ve seen from the company before – up to $1,999 for the off-road RadRover 6 Plus. That contrasted starkly with the $999 RadMission e-bike, which the company developed last summer to maintain a strong offering in the critical sub-$1,000 electric bike category.

The company has not yet announced what the new pricing structure will be for its e-bikes once prices rise at the end of this month.

That information is expected to become available on December 29.

Suffice it to say that if you’ve been considering picking up one of Rad Power Bike’s e-bikes lately, now is the time to check out the company’s sales before prices increase.

It’s never fun to see a price increase in the e-bike industry, especially since these are already expensive purchases.

Rad has grown so much in the past couple years, doubling, tripling, and quadrupling in size while drastically investing in increasing e-bike production rates. That doesn’t come cheap, but the company also raked in hundreds of millions of dollars in investments during that period.

On the other hand, when costs increase, companies that need to maintain their bottom line can either increase prices or reduce quality to maintain pricing. Everyone knows that there are cheaper options out there than Rad, so it makes sense that the company would rather maintain the quality that it is known for, and I’m glad that’s what they’ve done. Otherwise it becomes a race to the bottom. Rad may not have the same level of quality as a high-end company like Specialized or Trek, but they come in at a fraction of the price of those e-bikes that often start at $3,500-$4,000. Compared to budget options on the other end of the spectrum, Rad has long been a Goldilocks solution with excellent quality for a modest price. Not too cheap but not too fancy either.

And while some cynics have claimed that e-bike companies will begin raising prices ahead of a potential $900 electric bike tax credit that is currently working its way through the US Senate, I don’t think that’s what we’re seeing here.

My biggest question is whether this is an isolated incident related to Rad’s explosive growth and investment in its own production and nationwide customer service, or whether other e-bike companies will follow suit with increased prices.

What do you think? Let us know in the comments section below!