Coal production will rise to its highest-ever levels in 2022, says IEA 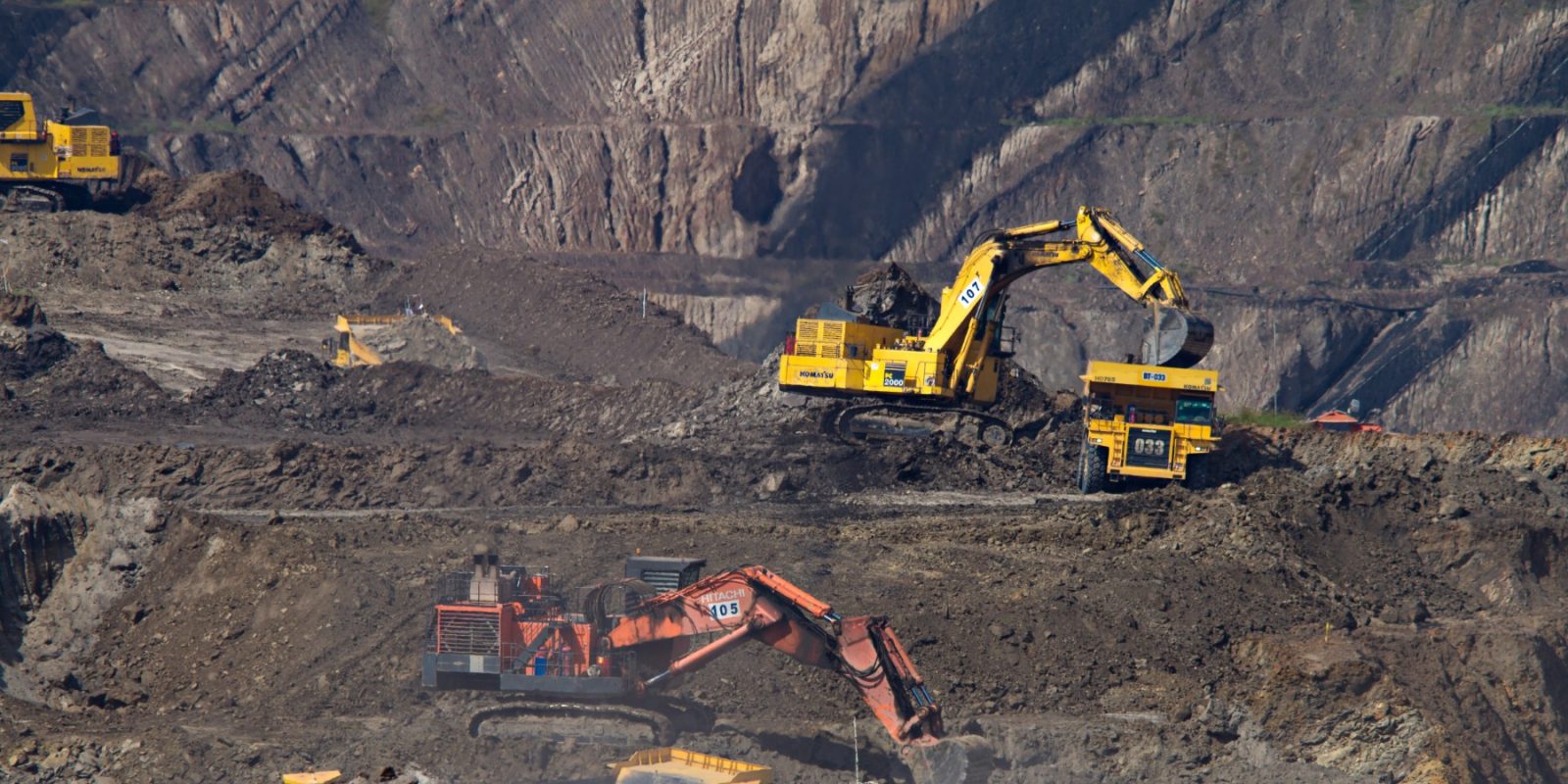 Coal production is forecast to reach an all-time high in 2022, and then after a couple of years, plateau as demand flattens, according to the latest annual market report from the International Energy Agency (IEA), released today.

This surge is a result of 2021’s economic recovery from the pandemic, which has boosted demand for electricity faster than renewables can keep up. Further, natural gas prices are now high, so that’s made coal more cost-competitive.

More than half of global coal-fired electricity generation occurs in China, where coal power is expected to grow by 9% in 2021. In India, it’s forecast to grow by 12%. That would set new all-time highs in both countries.

But it’s important to note that both China and India are rolling out significant amounts of solar and wind capacity at the same time.

Read more: 2021 will be an all-time, record-breaking year for clean energy installations

In the US and the EU, coal power generation is set to increase by almost 20% in 2021. However, that’s not enough to take it above 2019 levels. Coal use in the US and the EU is expected to resume declining in 2022 due to slow electricity demand growth and rapid growth of clean energy.

The coal power generation rebound in the United States and Europe in 2021 is a blip, and coal demand will resume its decline in both regions. However, Asia dominates the global coal market, with China accounting for more than half of global demand, or two-thirds if India is added. These two economies – dependent on coal and with a combined population of almost 3 billion people – hold the key to future coal demand. The fate of coal depends on how quickly and effectively countries move to implement their net zero commitments.

Keisuke Sadamori, director of energy markets and security at the IEA, said:

The pledges to reach net zero emissions made by many countries, including China and India, should have very strong implications for coal – but these are not yet visible in our near-term forecast, reflecting the major gap between ambitions and action.