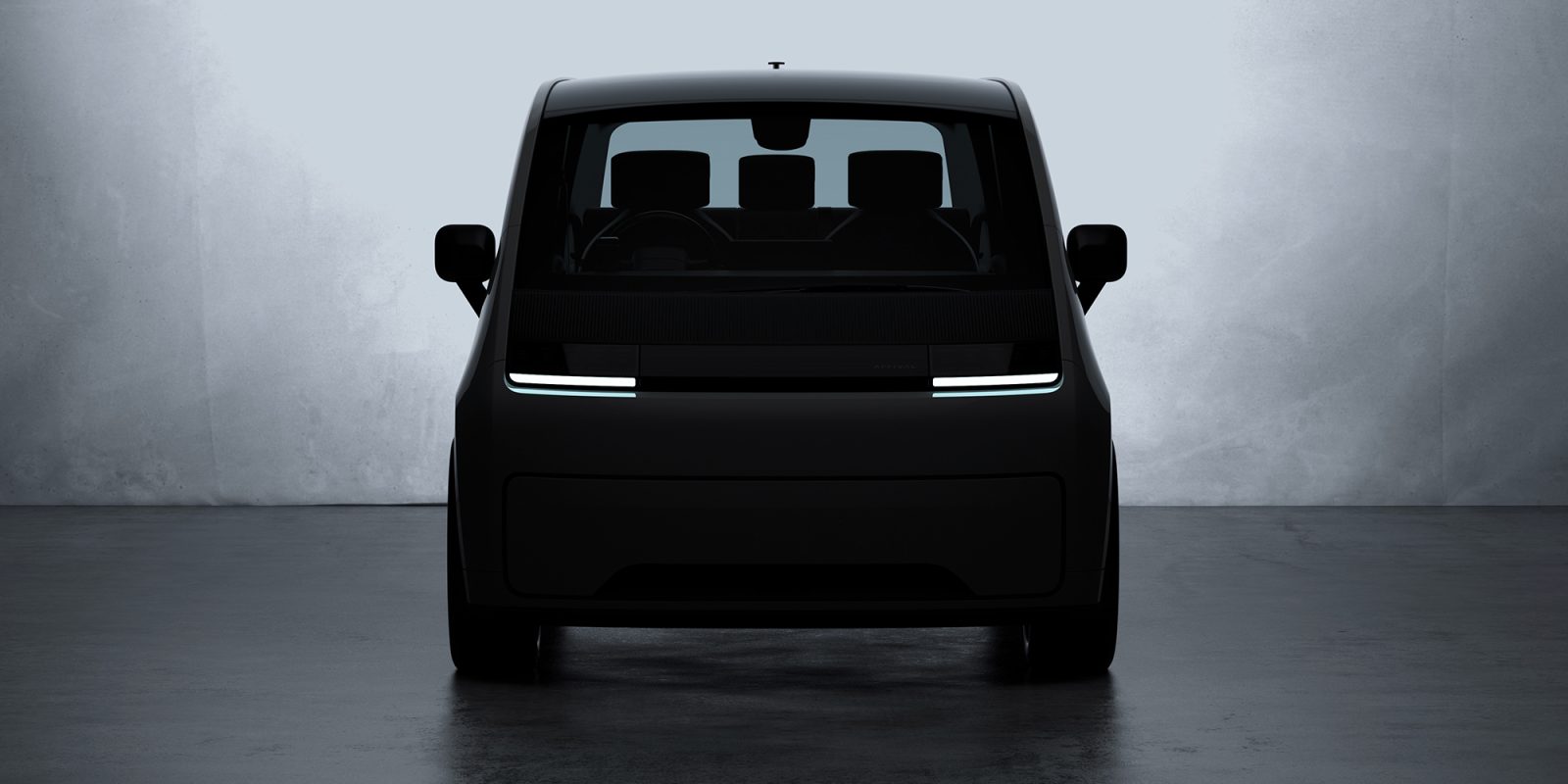 Following the partnership announced earlier this year, Arrival has now shared a first look at its Car EV, designed specifically for rideshare drivers with Uber’s help. The Arrival Car features a hood to rear panoramic roof, foldable front seat, and passenger legroom that the automaker claims is greater than a Rolls Royce.

Arrival is a relatively nascent automaker that continues to make headlines as it expands its EV technology, particularly vans, buses, and batteries in multiple markets. In addition to headquarters in London, Arrival has expanded into the US, calling Charlotte home to its North American HQ alongside a Van microfactory on the city’s west side.

Just last week, we shared news that Arrival was planning to build a $11.5 million High Voltage Battery Module (HVBM) assembly plant in Charlotte, joining its other two US facilities.

Arrival has been busy overseas as well, completing autonomous rides in its Van EV without a driver, while simultaneously co-developing a cloud-based telemetry data platform for fleet EVs with Microsoft.

This past May, Arrival announced a new partnership with Uber to to design and develop a purpose-built EV specifically for rideshare drivers – particularly in the UK and EU markets. At the time, Arrival shared plans to invite actual Uber drivers to participate in the design process to ensure its new Arrival Car met their needs.

The automaker has now publicly shared footage of its first working Alpha prototype.

Arrival Car to begin testing and next design phase next year

Arrival revealed the new rideshare-centric EV in a press release, alongside a 4.5 minute walkthrough video that features two Uber drivers who aided in its design.

With the help of Uber and its drivers, Arrival was able to develop this Alpha prototype in just over six months – lightning fast by many standards, but very on brand for the speed at which Arrival operates.

The Arrival Car joins the company’s Bus and Van as an EV designed from the ground up, vertically integrated using a new design method, produced in one of its unique microfactories. Tom Elvidge, EVP Vehicle Platforms at Arrival, spoke about the new Car prototype:

This is a key milestone for Arrival and we’re thrilled today to be releasing the first look at the Arrival Car. Over the past six months, we have been working closely with Uber’s drivers to create a vehicle specifically for the ride hailing industry, and making it affordable, durable and great to look at. Electrifying ride-hailing will play a crucial role in reducing the emissions of vehicles in cities globally, providing a sustainable, clean multi-modal transportation system for communities. We are keen on supporting drivers with this transition by developing the best possible product for ride hailing that elevates the experience for both them and their passengers, making urban air clean in the process.

Arrival soon plans to begin testing the Car and will incorporate that feedback into the Gamma design phase, in order to create the best electric vehicle tailored specifically to the rideshare segment. Check out the full reveal video of the Arrival Car below: