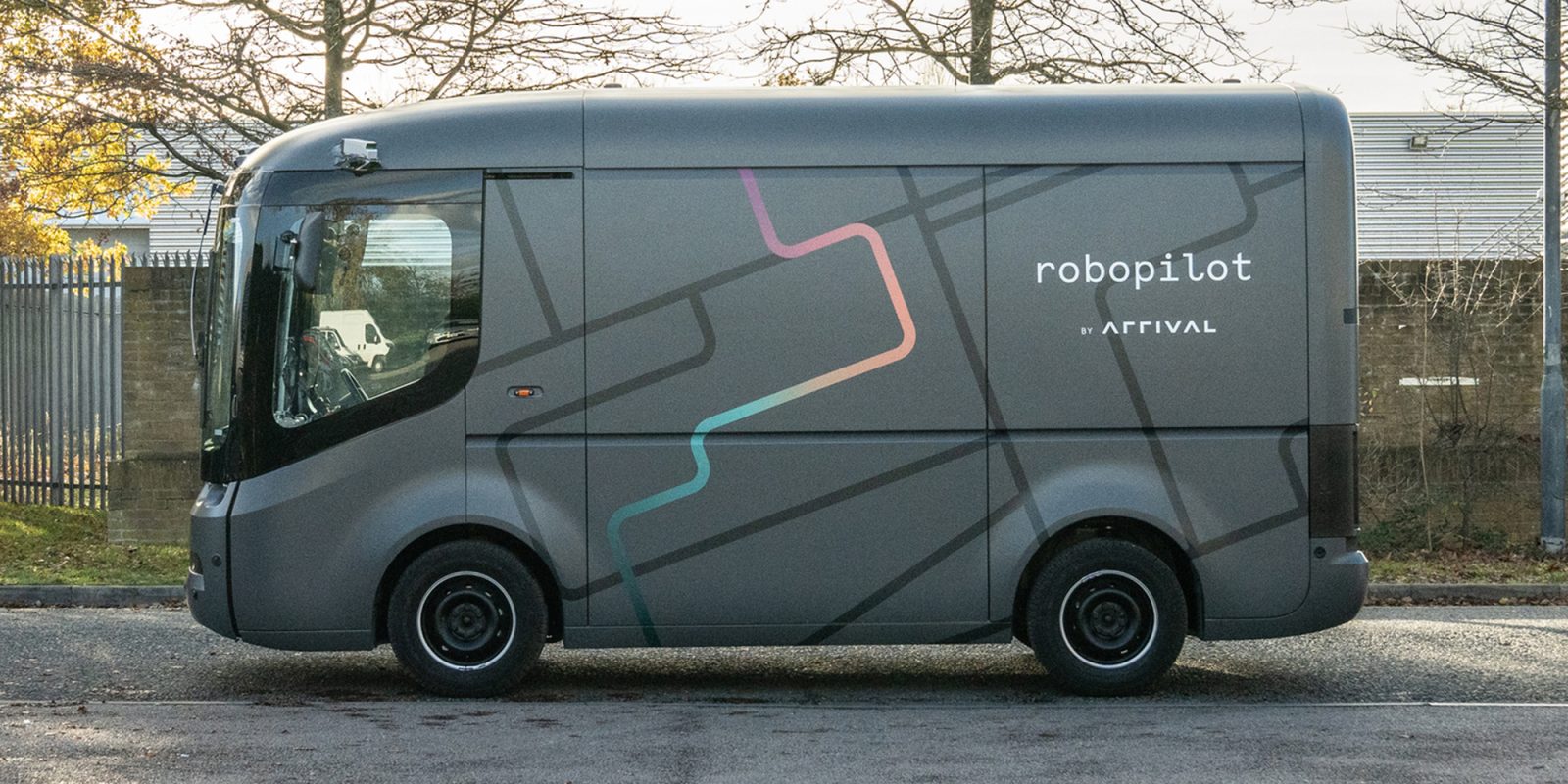 EV startup Arrival has shared news that its electric van has completed a demonstration at a fully functioning parcel depot without a driver inside. This is the first time the Arrival Van has completed an autonomous drive of this kind, which now paves the way for road testing.

Arrival is an EV company based in London and Charlotte, North Carolina, that is focused on sustainability, scalability, and cost-effectiveness.

By challenging legacy production processes, Arrival designs and implements its own components, software, and assembly processes in unique ways to maximize all aspects of production. This includes fully electric Arrival Buses and Vans for clients such as UPS.

Last month, Arrival received an order for five of its electrified Arrival Buses from the City of Anaheim, California, which followed the company’s news in May that it had partnered with Uber to design an Arrival Car specifically for rideshare drivers.

At the same time, Arrival has been developing and testing its own Automated Driving System (ADS) to provide autonomous capabilities to future owners of its EVs. With its latest test on the Arrival Van, the automaker has moved one step closer to autonomous EV rides.

In a press release today, Arrival shared news of a successful live demonstration of its ADS within an Arrival Van at a fully functional parcel depot in the UK. The Arrival Van successfully completed all operations a commercial fleet driver would perform on an average day, but did so autonomously.

This was the first time an Arrival Van had been maneuvered without a human driver present in the vehicle, a big step toward future autonomous rides.

These autonomous technologies have been developed by Arrival as part of a project called Robopilot, whose goal is to improve market knowledge, functionality, and public perception of autonomous driving systems.

At Arrival, we are building supplementary technologies that will help drivers. Depot maneuvers are the most accident-prone parts of a worker’s shift and with our technology, we hope to introduce greater safety by removing human driving errors happening in confined environments. We are starting with a fixed controlled environment in the depot, where we are truly able to test and validate our technology. We can then understand how it will operate on public roads, in our vehicles, and how it can be implemented worldwide.

Arrival plans to use this research to develop a scalable commercial Automated Driving System (ADS) that relies on computer vision rather than expensive sensing technologies.

A representative for Arrival told Electrek that the company is currently developing all SAE levels of autonomy for its vehicles. Its ADAS covers Levels 0 to 3, while the aforementioned ADS features Level 4 and 5 capabilities.

After more testing and validation of the Arrival Van ADS in controlled environments, the company plans to test its autonomous driving functionalities on roads in the UK. Arrival aims to eventually implement these technologies in every one of its vans.

You can check out video footage of the testing here: