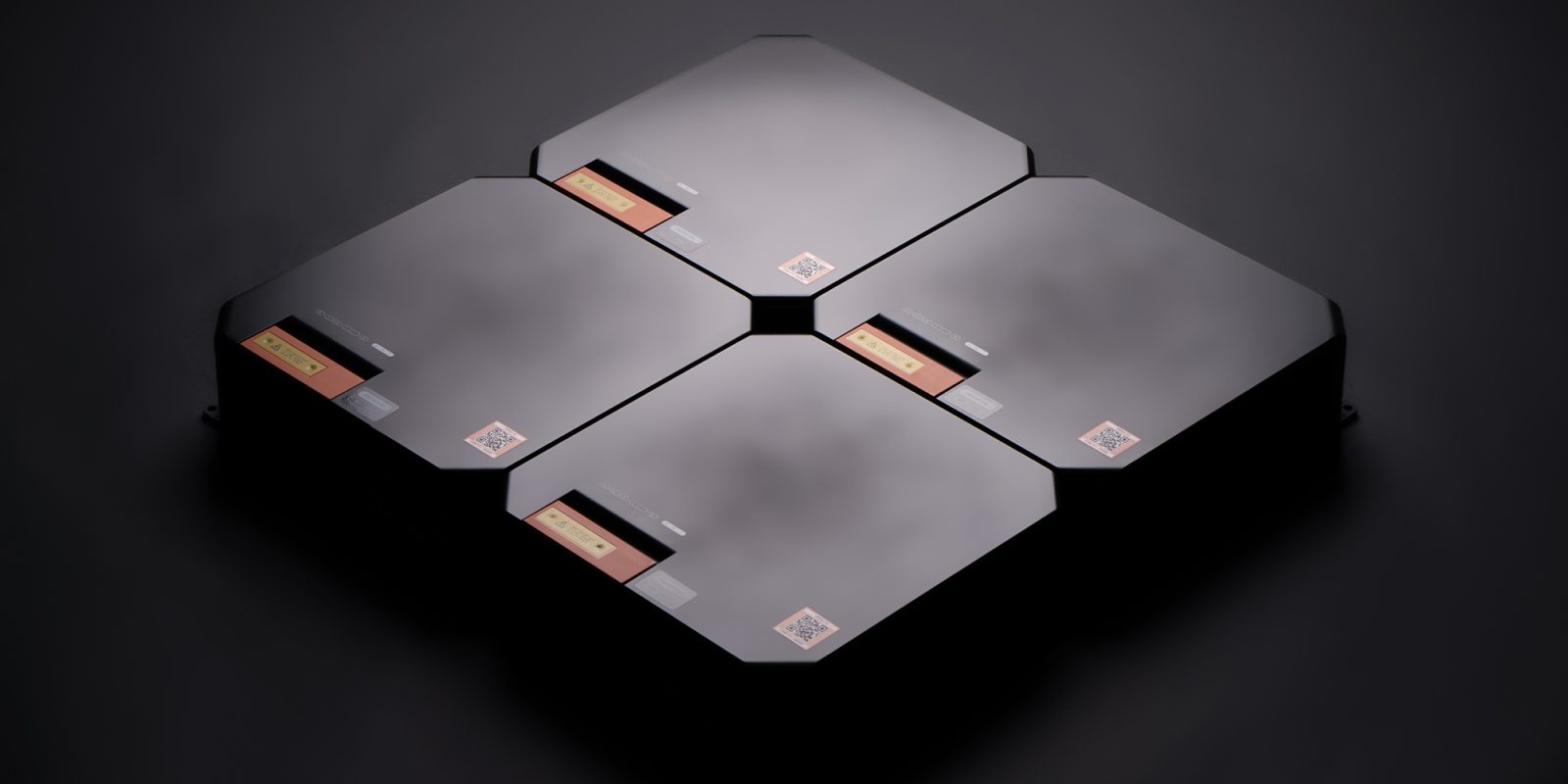 Arrival is a technology company specializing in electric vehicles, particularly vans and buses. In addition to headquarters in London, Arrival has recently expanded into the US, setting up a North American HQ in Charlotte alongside a Van microfactory on the city’s west side.

Through a unique business strategy that shifts from traditional production practices, Arrival has been able to design and implement its own components, software, and assembly processes in unique ways to maximize all aspects of manufacturing.

This includes its Automated Driving System (ADS), as well as its own proprietary battery modules that can be used in all of Arrival’s EV platforms. With its latest announcement, we now know how Arrival plans to supply its US production lines with battery modules.

Arrival announced the news of the battery assembly plant by outlining the anticipated contributions it will bring to the automaker’s US production with its microfactories.

In addition to providing battery modules to Arrival’s Van microfactory in Charlotte, the new plant will also serve a second production facility in Rock Hill, South Carolina, which produces the Arrival Bus.

By bringing the assembly of our proprietary High Voltage Battery Modules in house, we’re striving to be as vertically integrated as possible. This will enable us to have even greater control over the functionality and cost of our products and pass those cost savings on to the customer while also working toward our goal of zero waste production. We’re excited to add another facility in Charlotte, as we prepare to open our new North American headquarters building just down the road and continue to work in tandem with the city to develop solutions for their electrification and sustainability goals. This is a big milestone for Arrival as we ramp up operations in the region in advance of production starting in Rock Hill in Q2 next year

The assembly plant news follows a recent update from Arrival outlining a collaboration agreement with Li-Cycle, a leading lithium-ion battery recycler in North America. Together, they plan to create a closed-loop EV battery supply chain for both the US and Europe.

The city of Charlotte itself is working to ensure all city fleets and facilities are 100% fueled by zero-carbon sources by 2030. Arrival is working alongside the city on this project as well as its own assembly facility to bring more sustainable transportation to the state of North Carolina and beyond.