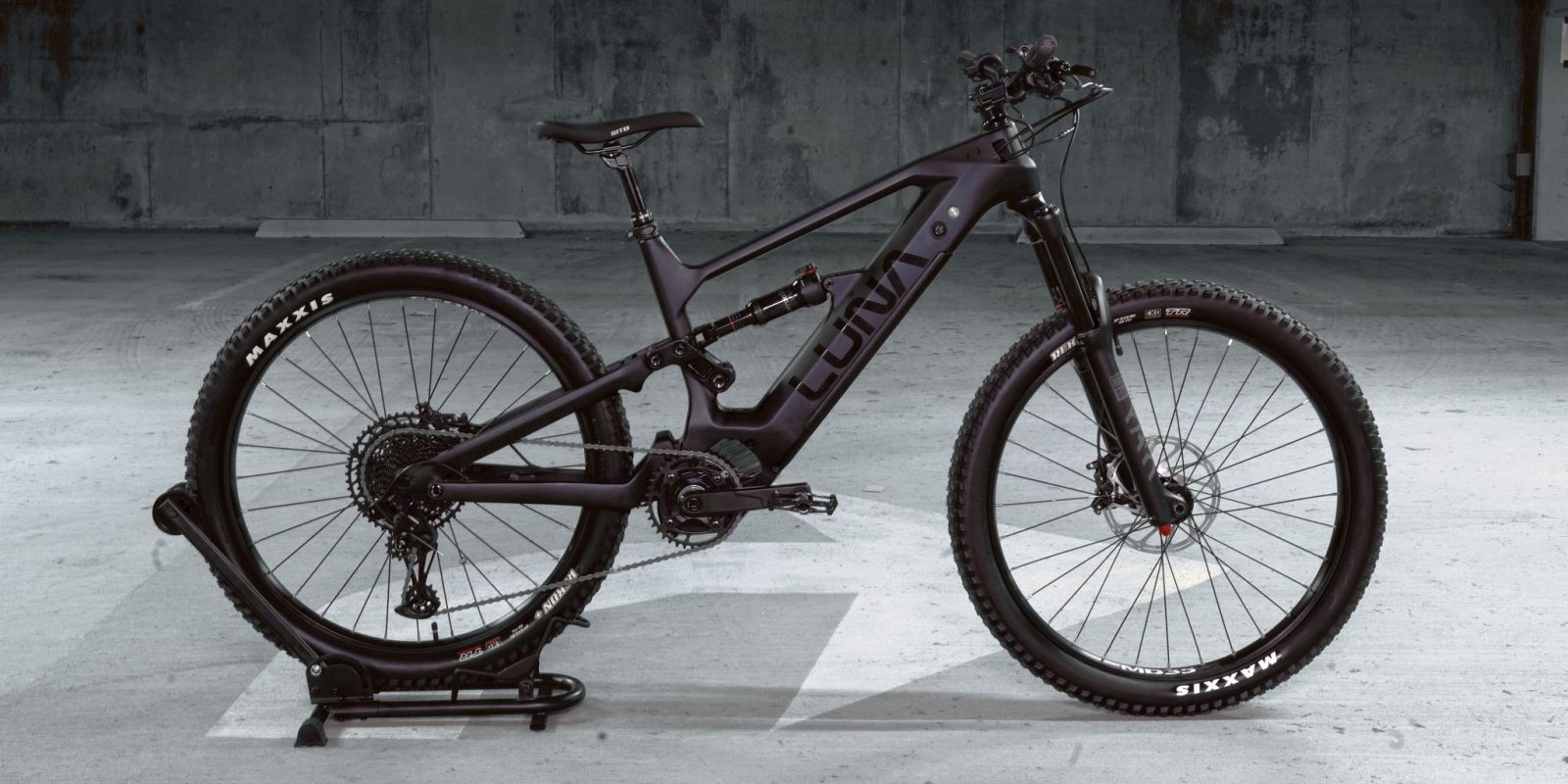 Southern California electric bicycle manufacturer Luna Cycle has just released its latest high-power, high-performance electric bicycle. But don’t get your hopes up for throwing a leg over a Luna X2 anytime soon; the popular e-bike sold out almost immediately upon its unveiling.

The upgraded battery nows comes in at 48V and 17.5Ah, or around 820 Wh of capacity. The battery is removable but mounted inside of the downtube for a sleek, hidden look. From a quick glance, it’s not obvious that the bike includes electric assist at all.

Despite the stealthy appearance, the X2 packs in some serious assistance. That mid-drive motor down by the pedals is a Bafang M600, which is one of the most powerful and torquiest electric bike mid-drive motors on the market.

Luna has modified the motor even further though, opting for its own custom controller options known as the Ludicrous controller (hmm, sounds familiar). That higher power option unleashes a full 2,500 watts of power from the unassuming motor.

The torque-sensing motor can be operated by pedal assist, where it is tuned for a responsive ride. Luna claims a range of around 30-40 miles (50-65 km) when operated with moderate pedaling.

Speeds of up to 28 mph (45 km/h) are possible on pedal assist, making this a Class 3 e-bike in the US (when operated with legal power limits programmed to a max of 750W).

Or owners can opt to engage the throttle, enjoying motorbike-like performance without the need to pedal. Just don’t expect to get the same range when leaning heavily on the throttle.

The X2 weighs in at around 58 lb (26 kg), which would be heavy for a pedal enduro bike but is actually rather lightweight for an e-bike with this much motor power and battery capacity. Those high-performance electric drive components aren’t light, nor is the top-shelf suspension.

A RockShox Debonair Yari 160mm travel front fork and RockShox Deluxe Select+ shock with 210mm of travel in the rear allow the bike to tackle just about any type of trail or off-road excursion you could throw at it.

Yes there are higher end components out there, which I’m sure the commenters will point out, but this a great setup.

Priced at $4,200 before the $400 Ludicrous controller update, the Luna X2 sold out almost immediately after debuting this weekend.

And with parts like these, it’s no wonder why. The X2 competes in a category populated by bikes like the Specialized Turbo Levo, which costs around 50% more.

Luna has long been known for bucking industry trends, offering more power than its competitors and hitting price points that most other e-bike companies have been unable to match. The X2 is now the most recent in a long line of high performance launches for the company.