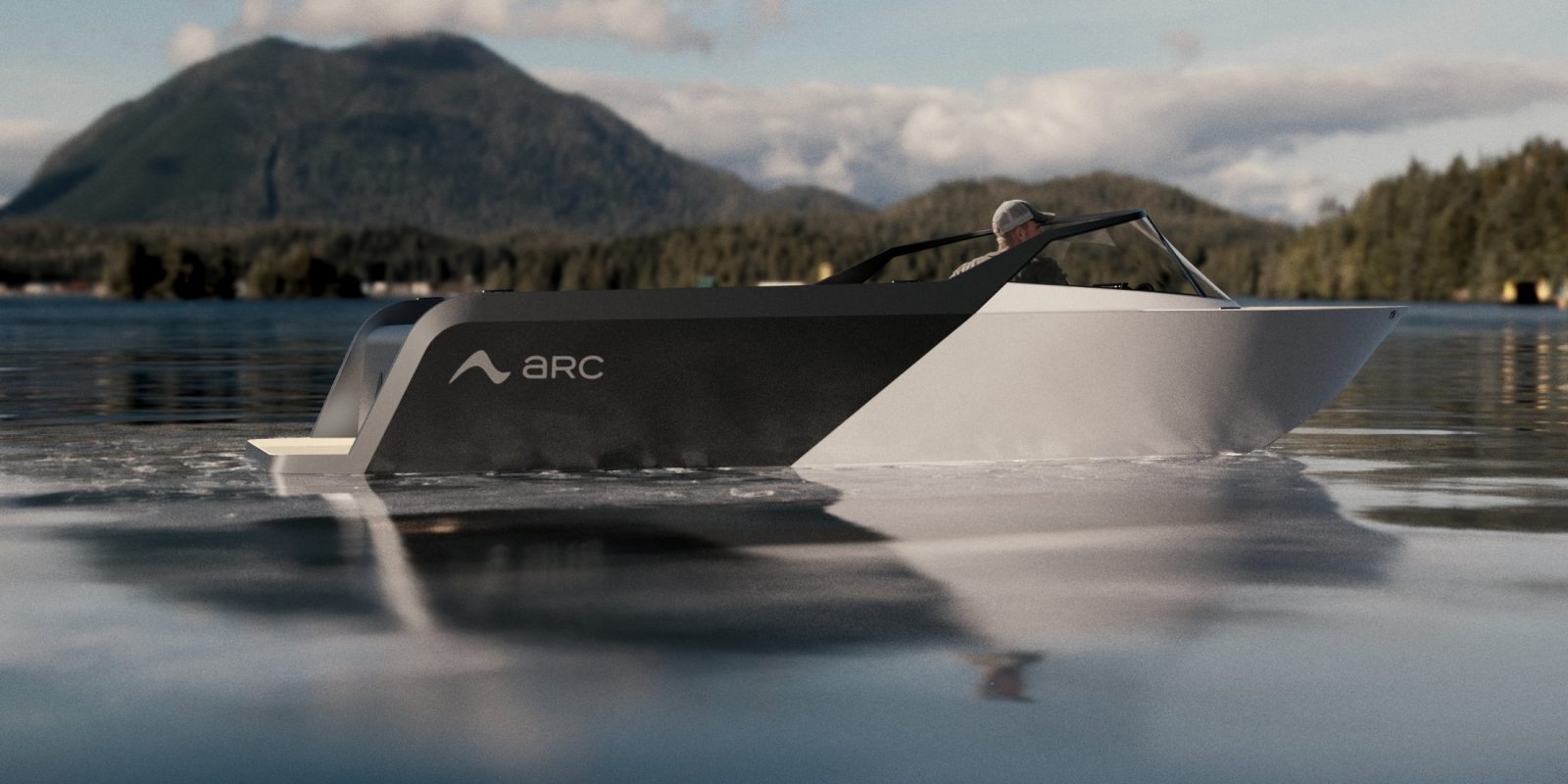 Arc’s founders may have started with rockets, but now they’re getting their feet wet with high-power electric boats. And a new funding commitment from a former Tesla exec means that their high-performance Arc One electric boats may soon be gracing a waterfront near you.

Arc is fairly new to the electric boating industry, at just nine months young. But the company has already been motoring around thanks to a successful seed round of funding and has performed testing (including water-skiing runs, apparently) on the startup’s first prototype boat.

Now Arc is floating even higher thanks to a new $30 million Series A funding round led by former Tesla executive Greg Reichow. Also contributing were the rest of Arc’s existing investors, including participation from Andreessen Horowitz, Lowercarbon Capital, and Abstract Ventures.

As Arc explained, Greg’s experience in bringing EV products to market is exactly what the young startup was looking for:

“Prior to joining Eclipse, Greg led much of Tesla’s early manufacturing, supply chain, and automation efforts. His wealth of experience making the difficult transition from R&D to full-scale production will help Arc accelerate its production ramp over the coming year. We’re thrilled to welcome him and the rest of the team at Eclipse aboard.”

The 24-foot (7.3 meter) Arc One is shaping up to become an impressive electric boat, if the team can make good on their production promises.

It also packs in a massive 200 kWh custom-designed battery split into two large modules. That’s enough energy storage to offer a claimed runtime of three to five hours. Though with that much battery on board, I shudder to think what the sticker shock is going to look like on an electric boat like this.

Yet with enough room on board for 10 people, perhaps it will be worth going in on it with a few friends.

The electric watersports industry isn’t exactly overflowing with options, so it’s great to see new companies bobbing up. And with this level of backing and support, Arc appears to be on the right course.

Ever since heading to Stockholm to test out Candela’s electric hydrofoil boats, I can’t help but feel like the answer to getting better range out of electric boats is to lift them out of the water. But Arc’s method of just shoving a heaping pile of batteries in there is likely to be effective as well.

For now, I think Arc is a company worth keeping my eye on. The renders look great, but if I can see one of their boats in the flesh at some point and take a test spin on it, then I’ll have a better idea of whether or not it will be time to start searching under the couch cushions for spare change.

Until then, take a gander at the last electric boat I tested out in my ride video below!