Rivian R1S and R1T customers get their delivery windows: as early as March 2022 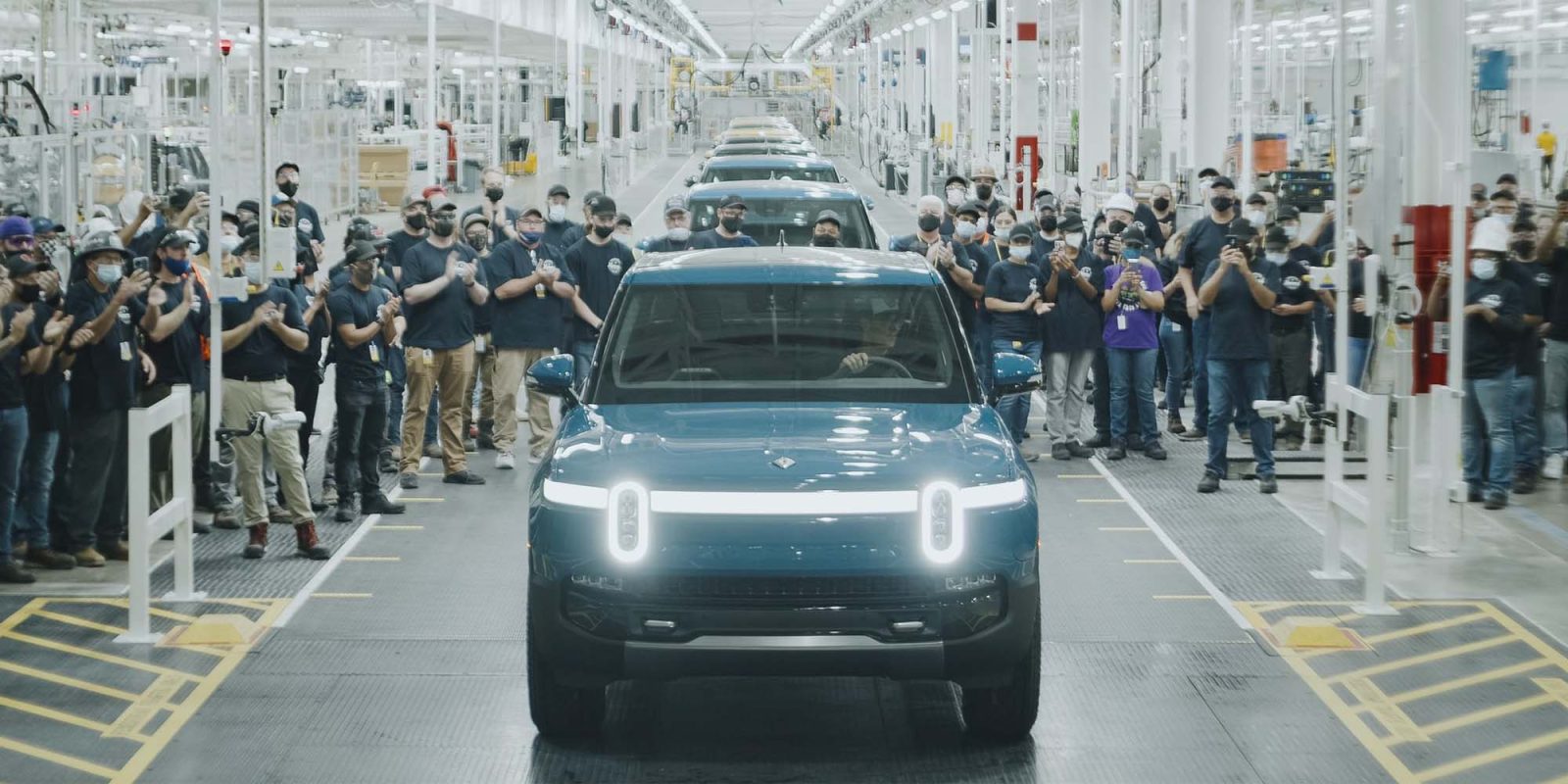 Rivian sent out emails to Launch Edition reservation holders today with two-month delivery windows for their vehicles. The windows start as early as March 2022, but some vehicles will be delivered as late as September 2022 (or possibly later).

In September, Rivian shared photos of the first production trucks rolling off the assembly line. This made Rivian the winner of the race to market as the first all-electric pickup truck.

But so far, Rivian is ramping production slowly and has only delivered trucks to employees. Public customers still haven’t received trucks, and it looks like they’ll be waiting a few more months.

A poll thread has gone up on the Rivian Forums where reservation holders can share their delivery windows. It looks like the largest chunks of deliveries are between March and June, though several e-mails give a delivery window of July-September. Some forum members even report later delivery dates, though the poll results end in July-September.

Most of the later delivery windows seem to be more remote customers – those living in Canada or Alaska. Earlier delivery windows are spread out geographically, not solely confined to California or Iliinois (near Headquarters and the Rivian factory, respectively).

Also, poll results suggest that the R1T truck will be ramped before the R1S SUV – R1S dates seem to generally be later than R1T dates.

The emails sent out today are only for “Launch Edition” customers. Other customers who selected the “Adventure” or “Explore” packages will get notified of their delivery windows before the end of this year. “Launch Edition” was a special package made available to reservation holders before the Rivian configurator opened up to the public. This edition sold out within a week – exactly one year ago.

Launch Edition vehicles will have Rivian’s “Large Pack” battery, which was recently rated at 314 miles of range. “Max Pack,” the larger, 400+ mile pack, won’t be available until later editions of the vehicle.

This also means that Rivian probably won’t start “normal” edition deliveries until the latter half of next year – but we’ll learn more about that before the end of the year, when Rivian sends out delivery window emails for other reservation holders as well. The breakdown via informal polling: