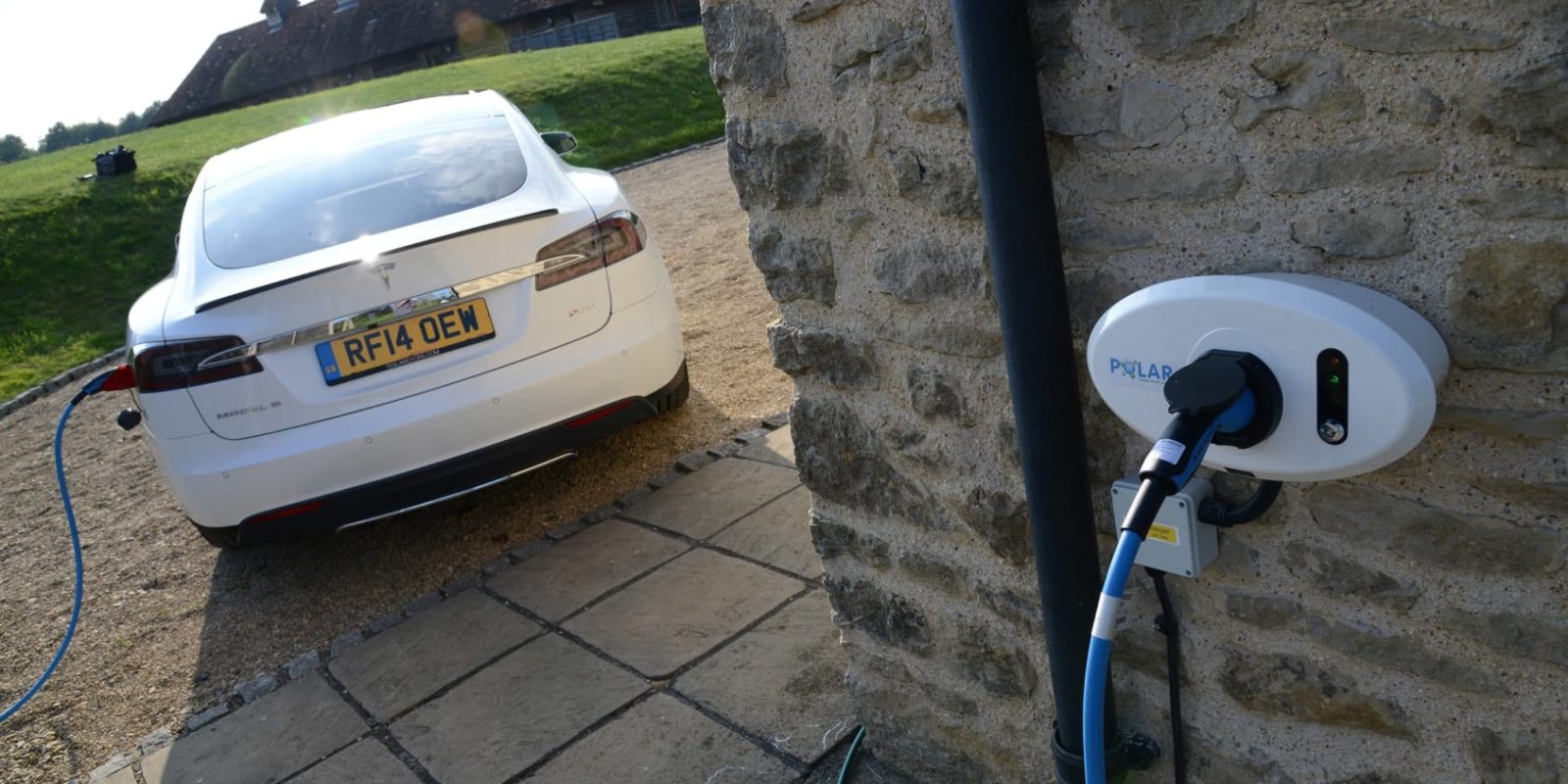 The British government has introduced legislation that will require all newly built homes and offices to feature electric vehicle chargers in England.

November 22 update: “New homes and buildings such as supermarkets and workplaces, as well as those undergoing major renovation, will be required to install electric vehicle charge points from next year, under new legislation announced by Prime Minister Boris Johnson today,” according to the UK government website.

Up to 145,000 extra charge points will be installed across England each year thanks to these regulations, in the run up to 2030 when the sale of new petrol and diesel cars will end in the UK. This builds on the over 250,000 home and workplace charge points the government has already supported to date.

Home and EV chargers in England

Specifically, all new homes and offices will have to feature “smart” charging devices that can automatically charge vehicles during off-peak periods. New office blocks will need to install a charge point for every five parking spaces.

The new law will make England the first country in the world to require all new homes to have EV chargers.

It will also boost confidence in helping those who transition from gas cars to overcome range anxiety, as so many homes in England don’t have off-street parking or garages.

The proposal is part of the movement to rapidly boost the number of chargers across England ahead of the UK’s 2030 ban of new fossil-fuel vehicles. The government originally announced a proposal to mandate that all new homes have a charge point with a parking space in 2019, as Electrek then reported.

Flexible charging at home and at workplace during the day is going to be crucial to decarbonizing not just transport but the UK’s entire energy system.

As will better energy efficiency, electrified heating and solar power on 13.5 million homes – we hope to see all these as part of the plans for new homes, too.

The home and office EV charger mandate is expected to start in 2022.

It calculates how much money UK drivers could save by switching to an EV compared to their current petrol or diesel vehicle, along with details on the carbon dioxide (CO2) savings and air quality improvements they could achieve.

Drivers can also see which electric vehicles would be the most suitable for them based on their current vehicle and how switching to electric could fit in with their current lifestyle. Those with the app can also see how close their nearest charge points are, and which journeys can be completed without the need to top up en route.

Having been the owner of Tudor, Victorian, Edwardian, and new-build homes in the UK, I have experienced firsthand what it’s like to live with both on- and offroad parking and completely support this decision. My new-build home had solar panels on it already, and if it had come with an EV charger, it definitely would have served as an incentive for us to switch to electric, even five years ago.

When you don’t have off-road parking, then it will be reassuring to have charging at your office. And one charger for every five parking spaces means less fighting with your colleagues over who gets to use them.

This incentive should really help to boost people’s confidence so that they more readily embrace switching to an EV.

And hey, it’s not like people have petrol stations at their homes. To be able to power up your car at home is fantastic.