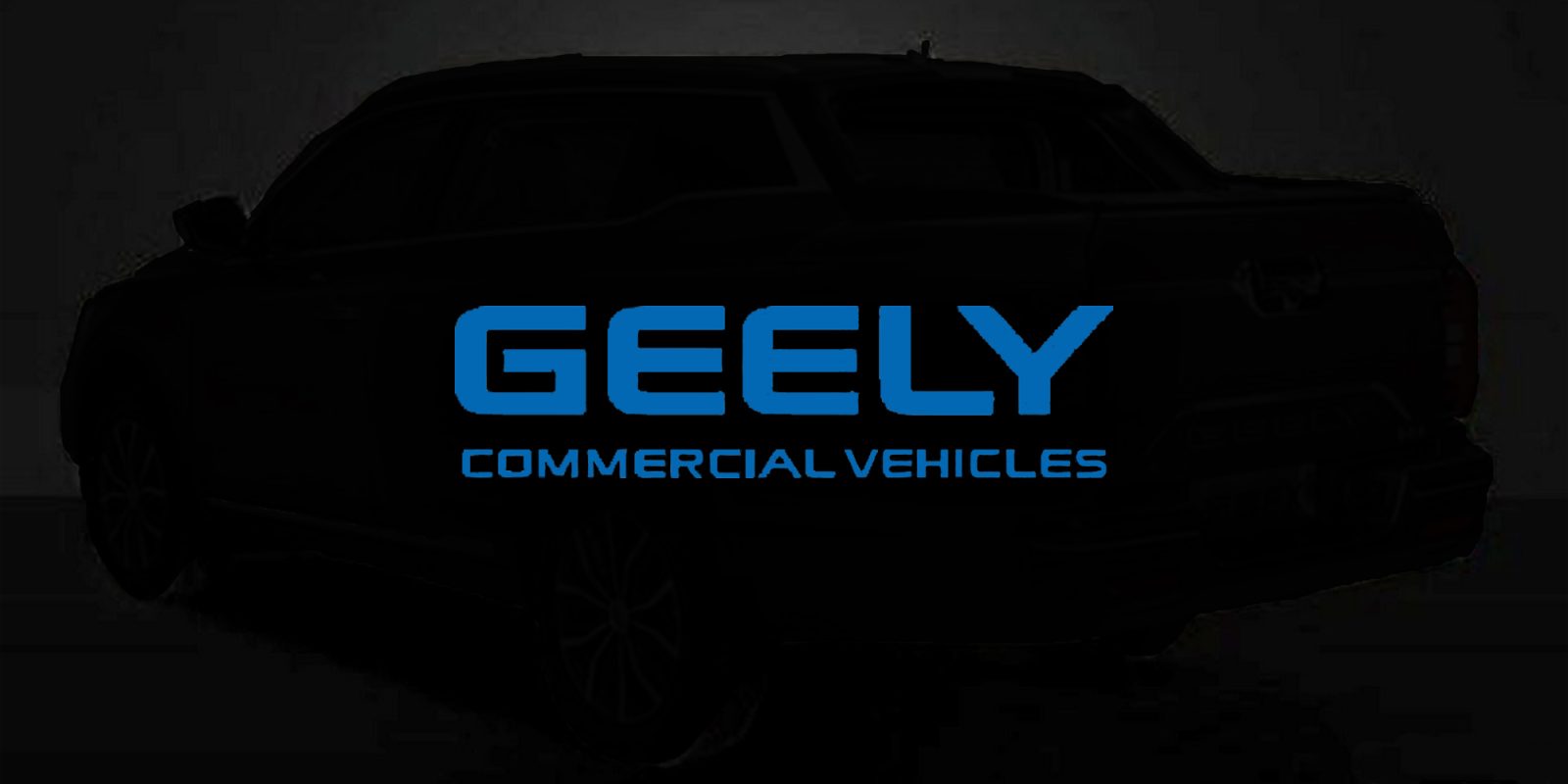 Chinese automotive conglomerate Geely is reportedly spinning off a pickup truck business from its commercial EV division. Geely is working to release an all-electric pickup in the second half of next year that may very well someday compete against nascent US automaker Rivian.

Geely Holdings Corp. Inc is the largest private automaker in China. With brands like Volvo Group and ZEEKR under its umbrella in addition to Geely Auto Group, the company has its hand in a lot of EV innovation.

Most recently, Geely’s Farizon Auto from its commercial EV division announced the Homtruck, an electric semi concept scheduled for 2024 and packed with innovation.

Meanwhile in the US, Rivian has succeeded in bringing the first electric pickup to market with its R1T. The company recently went public in the US with a $77 billion valuation.

With a recent report out of China, Geely is now looking to expand its EV offerings into premium pickup trucks to match Rivian, teeing up a potential segment rivalry in the future.

Geely is launching its own electric pickup truck company

According to a report from The Financial Associated Press in China, Geely has established an independent pickup truck marque out of the Geely Commercial Vehicle Group.

While the new brand is yet to be confirmed or named, Geely insiders claim the company is looking to benchmark Rivian as the new pickup standard, and deliver an all-electric truck of its own. This will then be followed by additional EV offerings, all aimed toward the premium segment in China.

At the end of October, Geely shared its “Smart Geely 2025” strategy, outlining a goal for 3.65 million vehicles sold by 2025, averaging of 10,000 vehicles per day. This overall strategy includes all its brands including Geely Auto and ZEEKR, and will now include the newly formed pickup brand.

In addition to lofty sales goals for China, Geely is also continuing to expand into other markets overseas. This includes an aim for 600,000 units by 2025.

If the auto conglomerate were to find quick success with its new Rivian-like electric pickup brand, Geely vehicles may very well hit US roads as a new competitor.

For now, however, we will await an official announcement from Geely in order to truly understand what its electric pickup goals are.