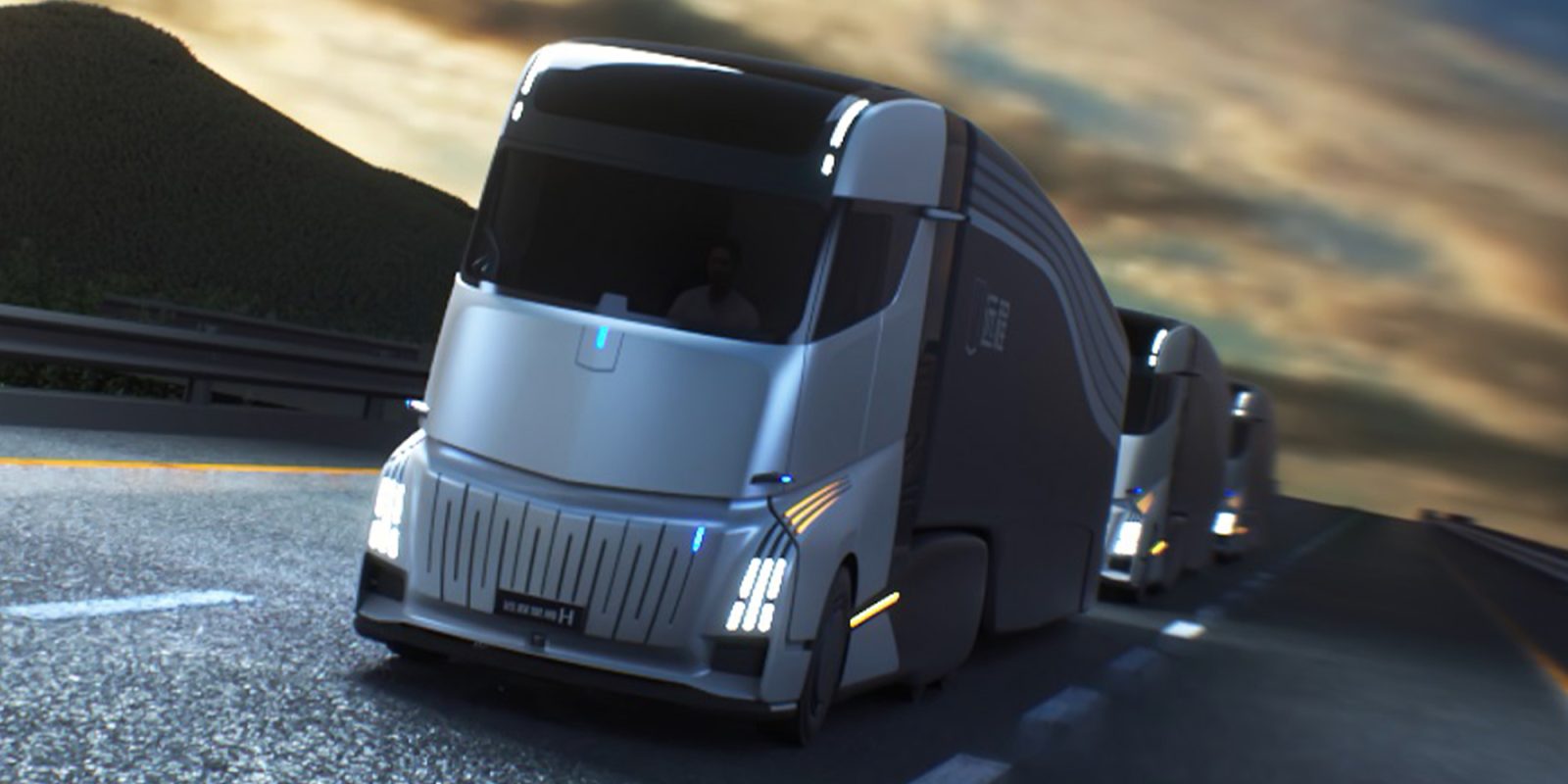 Farizon Auto, the commercial vehicle branch of Geely, launched a new electric semi-truck concept called the Homtruck. While the unveiled vehicle remains a concept, Geely has already shared intentions to enter production and begin deliveries in 2024. Furthermore, the Chinese automaker is planning to roll out the Homtruck semi in international markets too, including North America.

Zhejiang Geely Holding Group Co., Ltd., or Geely for short, is a multinational automotive manufacturer headquartered in Hangzhou, China. In addition to developing and manufacturing its own vehicles under its Geely Auto brand, the company owns Volvo Group, which manufactures both Volvo and Polestar EVs.

Since being founded by Geely in 2016, Farizon Auto’s core products have been light commercial vehicles, in addition to urban buses and coaches. The commercial marque’s core drivetrain technologies are developed in-house, with a focus on pure electric solutions and range extension. The company also created a methanol fuel powertrain in 2019.

Looking ahead, Geely and Farizon look to deliver one of the cleanest and most technologically advanced commercial EVs with the newly announced Homtruck electric semi… complete with its own exterior kitchen.

In a recent press release out of Shanghai, Geely announced the initial launch of Farizon Auto’s Homtruck semi-truck. The electric semi gets its name from the original aspiration of its creators – to create a semi-truck that feels like home.

According to Farizon Auto, its engineers studied the needs of commercial vehicle drivers and fleet operators during Homtruck’s hardware and software development process.

As a result, the automaker plans to provide greater efficiencies throughout the commercial transportation network while giving drivers comfort in a semi they will spend a large amount of time in.

To that note, the Homtruck’s cockpit includes a bathroom with a shower and toilet, a single bed, a refrigerator, a tea maker, a kitchen, and a small washing machine.

From the driver’s seat, an AI assistant works alongside 360-degree cameras to help to keep the operator aware of any issues happening around the vehicle, whether it’s moving or stationary.

The truck itself remains a concept commercial vehicle, so there aren’t any performance specs yet, but here’s what we know so far:

Furthermore, Farizon Auto’s CEO Mike Fan told CNBC the company is designing the Homtruck for the global commercial market and plans to release the semi-truck in Europe, Korea, Japan, and North America in addition to China.

As previously mentioned, the Homtruck electric semi will seek production and deliveries sometime in 2024. Check out the unveiling video below: