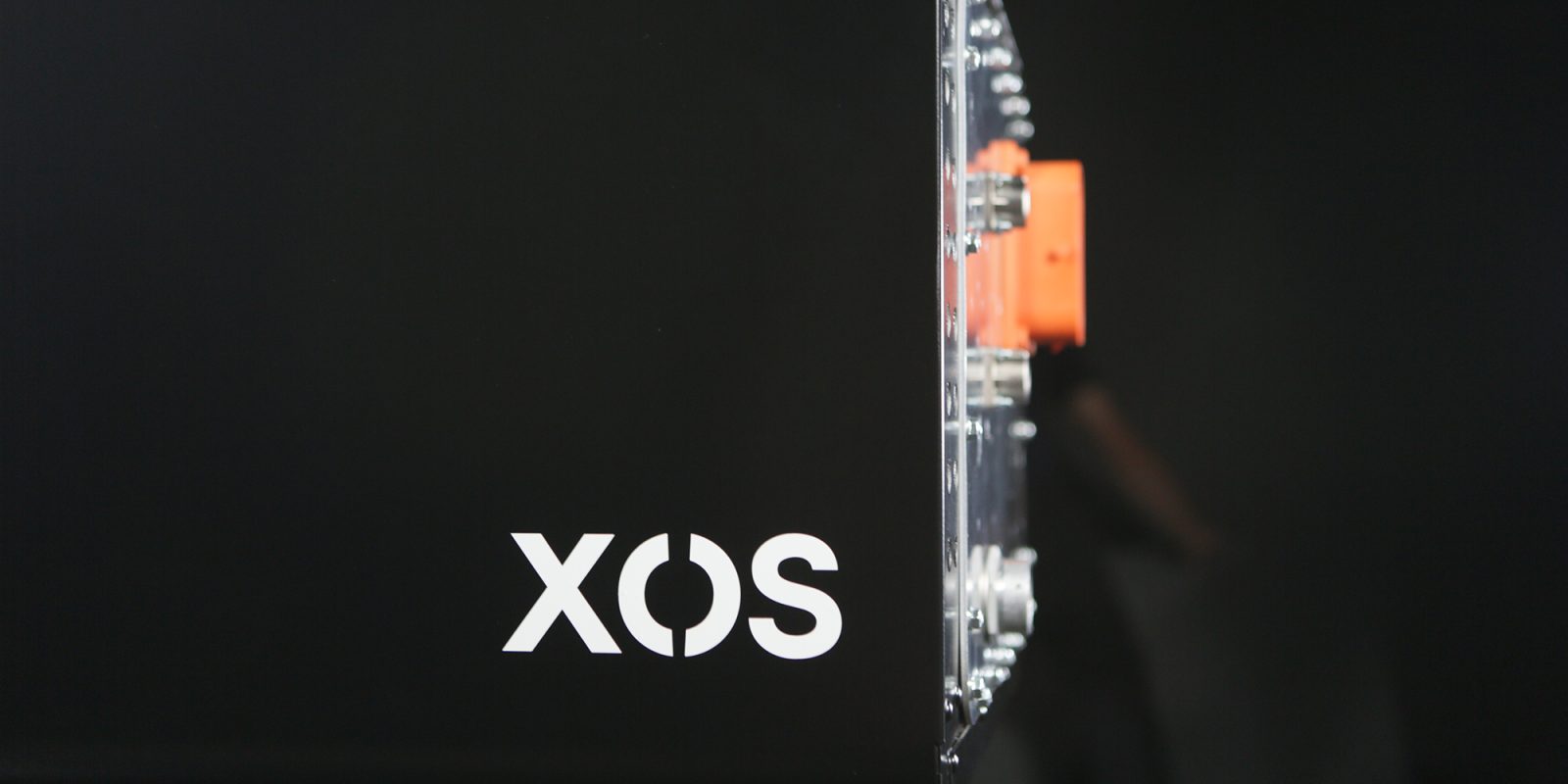 Commercial EV manufacturer Xos, Inc just announced its second series of proprietary battery systems. The Lyra Series will be integrated into commercial vehicles on Xos’ proprietary X-Platform chassis and will debut in two sizes that can be mixed and matched to suit the range needs of commercial fleet customers.

Xos, Inc. (pronounced ex-ose) is a SoCal-based manufacturer specializing in electrified Class 5 to Class 8 commercial vehicles. This past February, Xos announced a business combination with NextGen Acquisition Corporation ($NGAC) and began publicly trading on the Nasdaq under $XOS in August.

While Xos, Inc. continues to develop commercial vehicles on its proprietary electric platform, the company also has expanded to other electric mobility divisions as well.

This includes “Powered by Xos,” which manufactures non-highway electric vehicles such as forklifts, as well as its most recent division, Xos Energy Solutions, which has introduced mobile charging solutions like its Xos Hub.

Xos has found early success by developing and manufacturing as much of its own technology as possible, including its commercial EV battery systems. The company’s first series of EV battery systems have been in commercial operation since 2018 and have proven successful.

That being said, Xos has now made several improvements to efficiency and energy density in its second series of batteries.

The Lyra 30 battery promises 25 miles of range, while the 60 can deliver double that. The Lyra batteries themselves fit into Xos’ modular X-Platform chassis, which can house up to 10 battery systems.

What’s better is that the Lyra batteries are the same size and interchangeable, giving fleet customers the freedom to mix and match systems to achieve their desired EV range, large or small. Xos cofounder and chief operating officer Giordano Sordoni spoke about the new Lyra systems:

This new series of battery systems builds on the proven durability and reliability of our previous battery systems that have been in commercial use since 2018, while delivering greater efficiency and modularity to meet a broad set of customer requirements. We have long been focused on manufacturing purpose-built batteries that can stand up to the rigors of commercial use. This next generation battery system represents a significant milestone on our journey of continuous improvement around our battery technology.

Furthermore, thanks to the modular design of the X-Platform, current Xos customers driving with series one batteries will be able to swap them out for the new second generation of battery systems as well.

The Lyra Series batteries will be installed in all new Xos commercial EVs beginning this quarter. Check out a video from Xos explaining the Lyra battery system below: