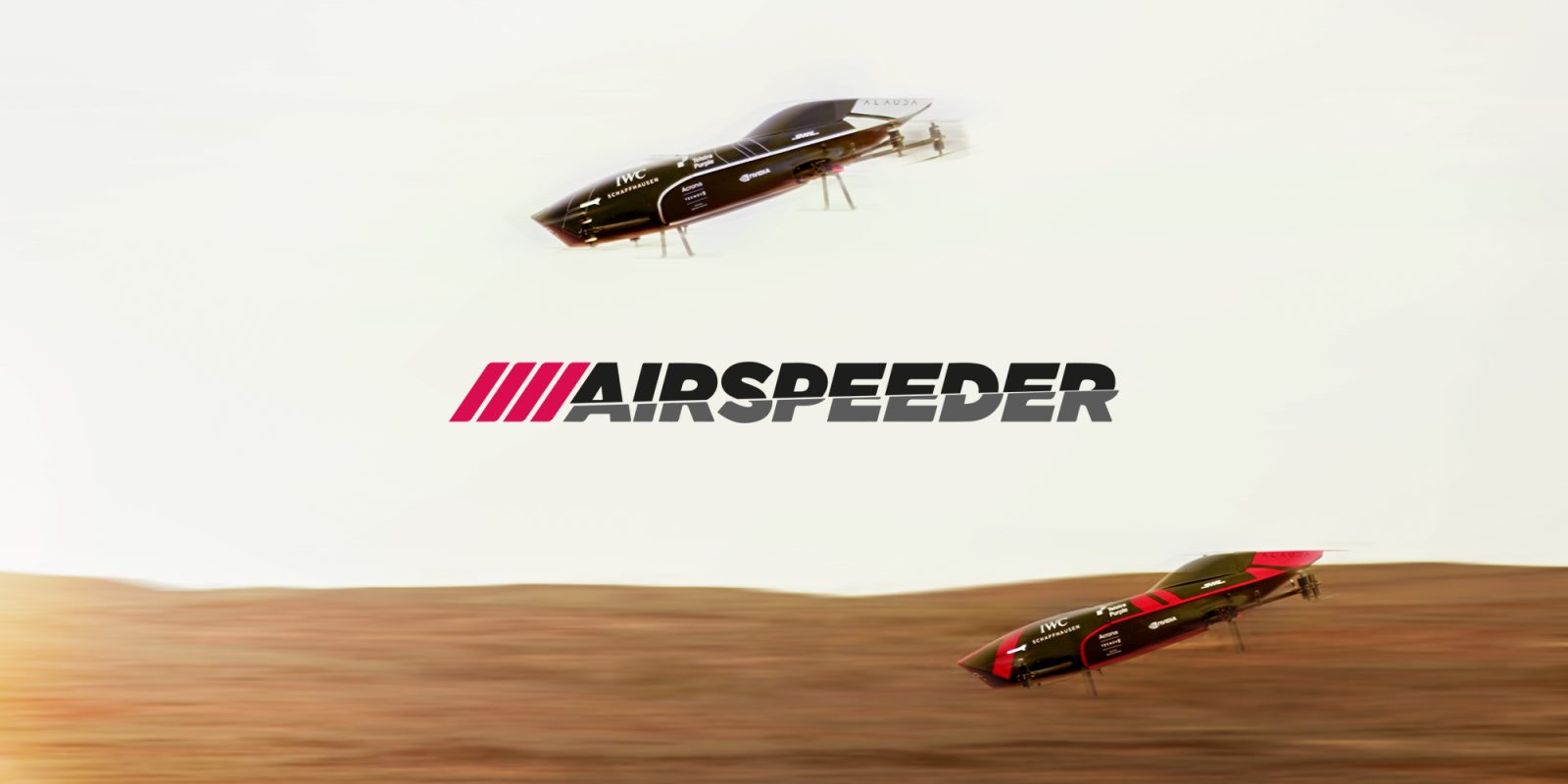 The league exists as an entity of Alauda Aeronautics – an electric aviation company based in Adelaide, Australia, where the league’s technical HQ is located, alongside its testing grounds.

Alauda designs, engineers, and builds the racing aircraft called “Speeders” that participate in all Airspeeder racing events. Both entities were founded and are led by CEO Matt Pearson, who also co-founded Fleet Space Technologies, a commercial NanoSatellite developer for IoT technologies.

Pearson spoke about Airspeeder’s inaugural eVTOL race, and what it represents for a new generation of motorsport:

The aforementioned drag race between two internal Alauda teams marks not only the first eVTOL race, but also a pivotal moment in the league’s preseason testing.

To begin, the Speeders are operated remotely by pilots who sit in ground-based cockpits and use VR first-person view (FPV) haptic suits to control the eVTOL aircraft.

These developmental races are vital as the nascent racing league looks to enter its next phase, called the Airspeeder EXA Series – the first official eVTOL racing series for the league.

Like the recent drag race, the EXA series will also use remote piloting. However, it will consist of four teams competing in three international events across a full grid of electric racing. The teams will be revealed in January and will consist of experts in motorsport, aviation, gaming, and technology.

While these will be larger races compared to the drag race, the EXA GPs will still act as a technical and pilot training ground before Airspeeder begins its first crewed eVTOL races.

According to Airspeeder, it is planning to launch the official league in 2023 and have ten teams from around the globe compete with pilots in the Speeders. Airspeeder again spoke on the potential of this new league:

Airspeeder is built on the philosophy that nothing accelerates technical progress like sporting competition. The next generation sport plays the same role the pioneers of Formula One did nearly a century ago in driving technical development and building public acceptance for a new mobility revolution. The eVTOL sector is primed to transform urban aerial transport, global logistics and even remote medical transport  with a clean-air, zero emissions aerial transport solution.

Airspeeder is currently in its Series-A funding round and already has investment from partners like NVIDIA and Telstra. Check out footage of Airspeeder’s initial drag race here: