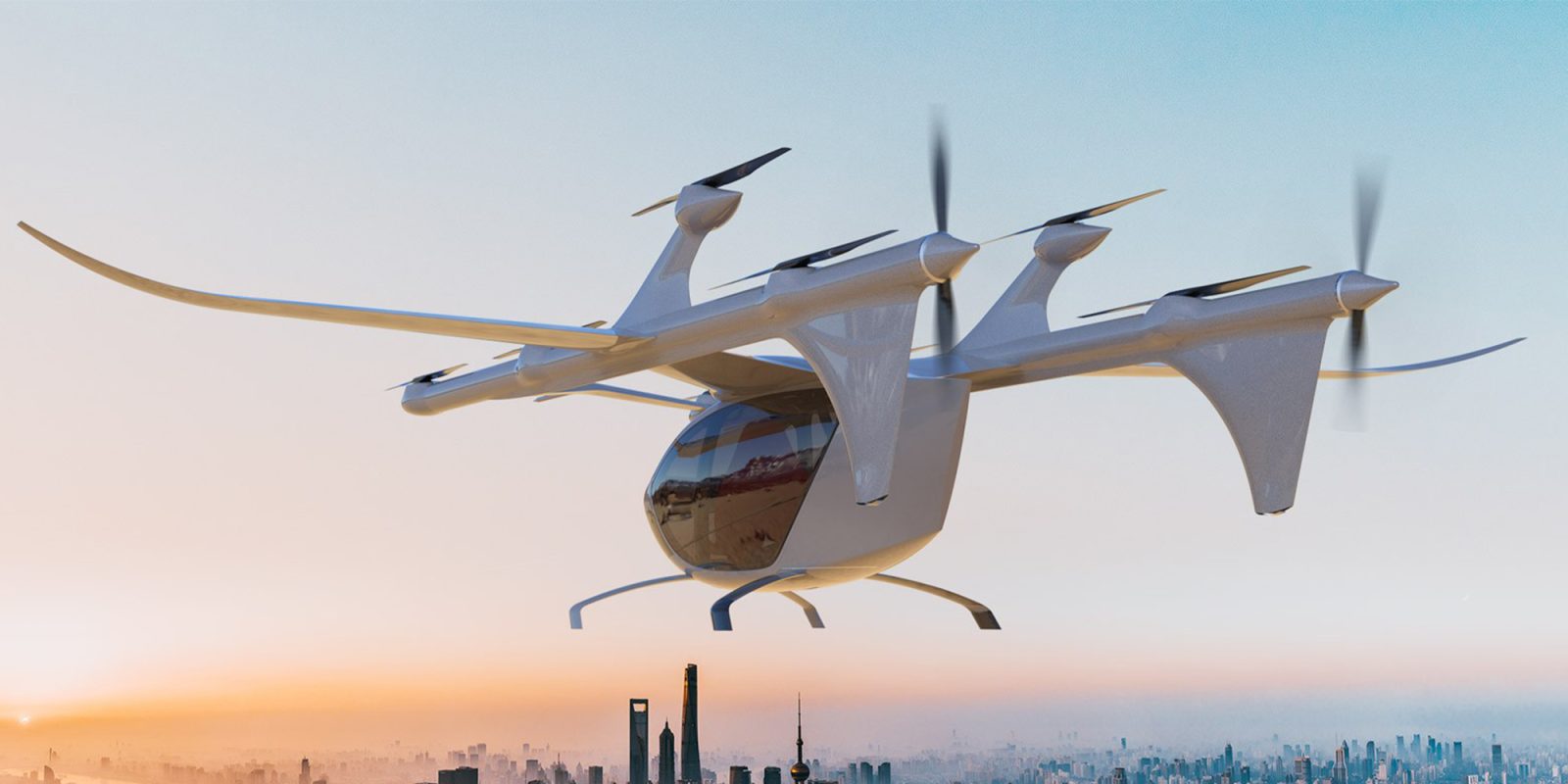 Relatively young eVTOL developer Autoflight announced it has successfully completed the first flight of its V1500M four-passenger aircraft. This electric vertical take-off and landing (eVTOL) vessel is equipped with autonomous technology and can currently travel 250 km (155 miles) on a single charge. Autoflight will seek certification for this eVTOL in China, alongside its other electrified aerial vehicles, as the country continues to push the commercialization of urban air mobility (UAM).

Autoflight was founded five years ago in Shanghai as an R&D specialist focused on autonomous flight and eVTOL technology. The company evolved from a consumer drone company called Yuneec, which was also founded by Tian Yu.

Since progressing from only R&D to actual aircraft manufacturing, Autoflight has successfully launched three eVTOL vehicles and has reached mass production on the V50 White Shark UAV.

In September, Autoflight announced a successful round of Series A funding totaling $100 million, the largest sum for a Chinese eVTOL company… for a brief moment. XPeng’s HT Aero recently topped that number, however, by announcing a record $500 million in funding in October.

Autoflight’s newest eVTOL, the V1500M, was unveiled at an airshow in China around the same time as the funding announcement. Unlike earlier eVTOLs produced by Autoflight, the V1500M is designed specifically to transport passengers in the urban air mobility (UAM) space.

Most recently, Autoflight has actually taken the V1500M to the air, as it moves one step closer to aerial certification.

As reported by CnEVPost, Autoflight shared the news today that it had successfully completed the first flight of its V1500M autonomous passenger eVTOL vehicle.

The V1500M is a fully-electric eVTOL aerial vehicle that can transport up to four passengers and luggage (up to 3,307 lbs) through autonomous pilot navigation. The carbon fiber fuselage carries ten electric motors and ten propellers that are situated safely above the cabin, unlike many eVTOL competitors.

For forward flight, the eVTOL aircraft utilizes its two rear pusher propellers, delivering a cruise speed of 200 km/h (124 mph) and a range of 250 km (155 miles).

According to eVTOL News, Autoflight designed the autonomous aircraft with four landing legs, rather than retractable wheeled landing gear, to reduce the complexity of the V1500M while also limiting its weight and overall production cost.

Looking ahead, Autoflight plans to begin fixed-wing conversion testing of the autonomous eVTOL aircraft, in order to verify successful conversion between its rotary and fixed-wing flight modes.

Following extensive flight tests, Autoflight plans to move toward mass production of the V1500M, with hopes to receive airworthiness certification in China by 2024.