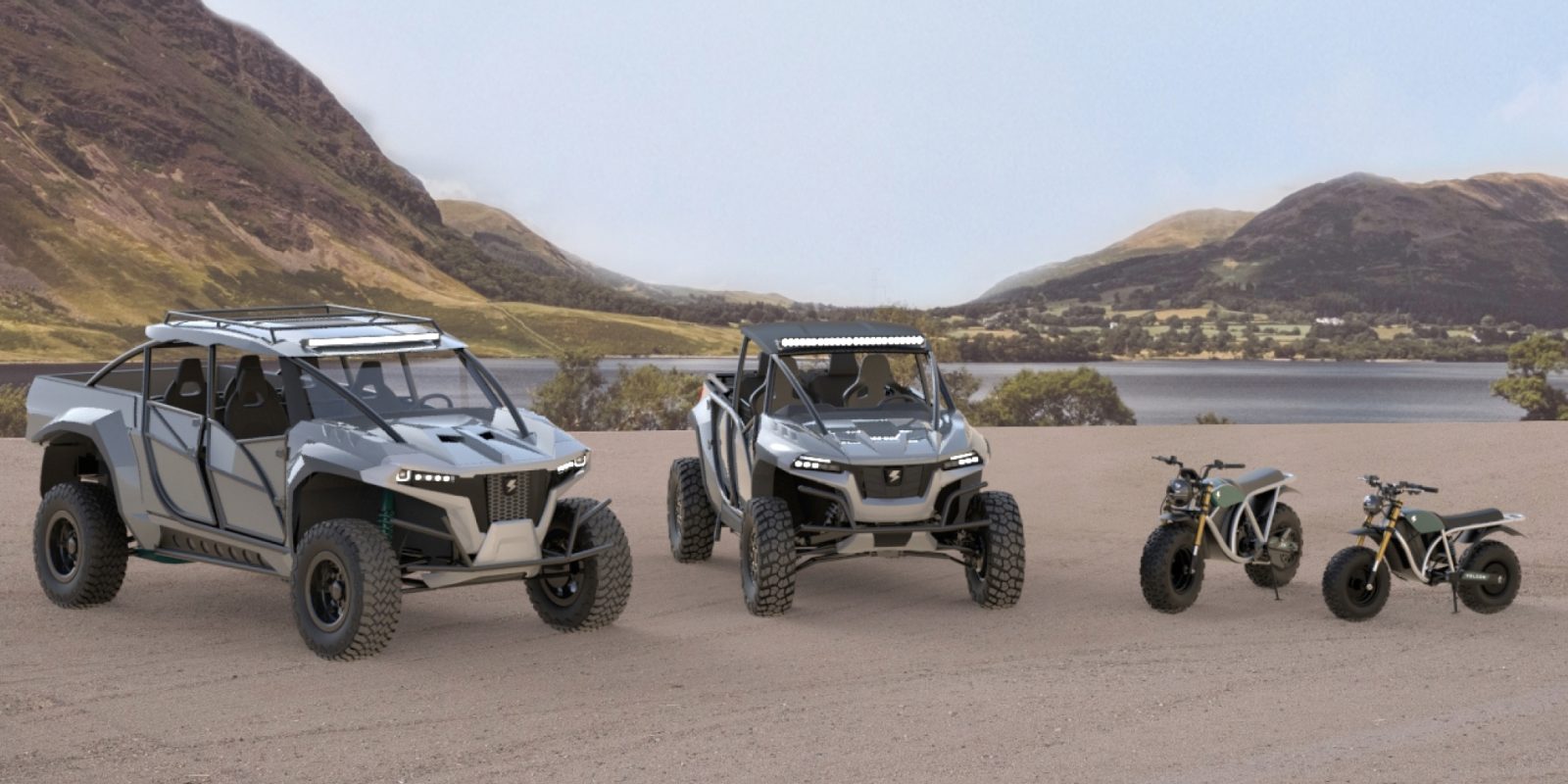 Volcon, the Texas-based manufacturer of the Grunt electric motorcycle, has just announced plans for global expansion.

After meeting huge demand both domestically and internationally for its off-road electric motorcycle, Volcon plans to take the show on the road by expanding into Latin America, followed by European and African expansion.

Agreements have already been made for expansion to Mexico, Paraguay, and Costa Rica, marking the first part of Volcon’s Latin American expansion.

We’ve received strong interest from all over the world due to our vehicles’ ability to explore the outdoors in an eco-friendly fashion, easily navigate challenging backroads, or take family-friendly off-road adventures. These advantages make our vehicles a great fit for the rough and rugged terrain of Latin America.

The Latin American countries are hungry for electric mobility and we are proud to be currently exporting our vehicles to our friends in those countries. We believe Latin America and our future international expansion plans will quickly become a large percentage of our annual sales growth and at the same time, expose the Volcon brand to the world.

The news likely added to an already raging market on Wall Street, sending Volcon’s stock up more than 20% during the day, ultimately closing up 19.5% on Monday.

It was a big day for the company, who is still new to the exchange. Volcon’s IPO occurred just three weeks ago, with the electric powersports startup already showing impressive gains.

After going public on the Nasdaq under the stock ticker VLCN with an IPO of $5.50 per share, the company’s stock is up over 100%. VLCN was trading at $11.11 when markets closed on Monday.

Volcon is riding high on several key announcements recently. After bringing its first product from announcement to market in under a year, the company is already preparing a functional prototype of a four-wheeled UTV that could compete with Polaris and other large UTV makers.

Unlike other powersports companies, though, Volcon is all-electric. The manufacturer began with a single fat-tire electric motorcycle, then announced two UTV models and another smaller electric motorcycle designed for teenagers and smaller riders.

The next few months could prove critical for Volcon, as investors watch to see how the stock fares ahead of an anticipated demonstration of the company’s first UTV prototype.

More important to me is to see how well the company can transition from building two-wheelers to four-wheelers.

It’s obviously a lot more complicated than just adding a couple wheels. While the electronics are surprisingly similar (though with several times higher power levels), the mechanics get a lot more complicated. Issues like suspension and steering are entirely different problems to solve, especially when developing a vehicle from scratch.

But considering how they seem to have nailed their first vehicle, my hopes are high for Volcon. And with the level of demand they are seeing both domestically and globally, it appears many other people feel the same way.