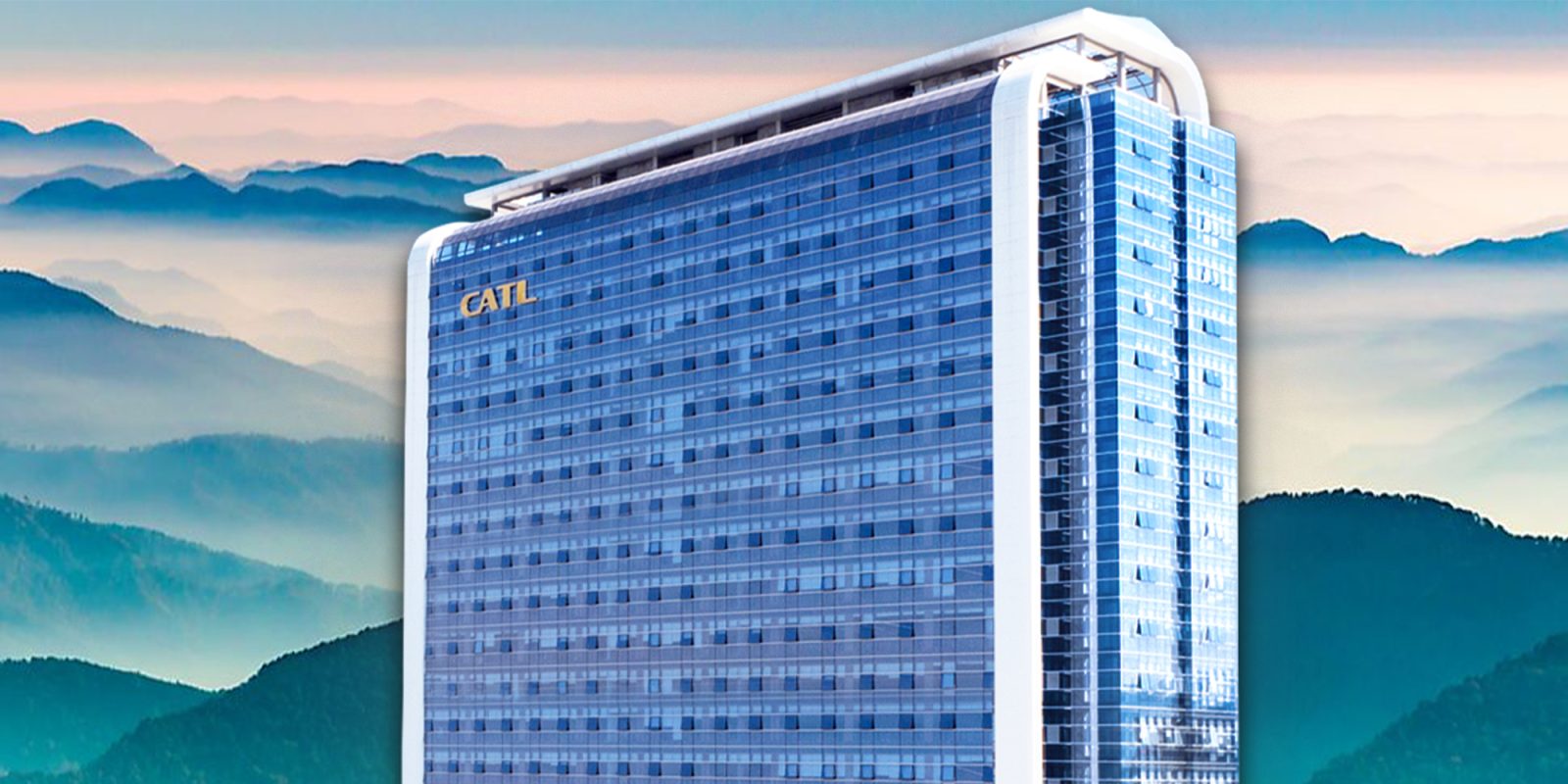 CATL, the leading battery manufacturer in China, has shared new plans to create a $5 billion facility to recycle used batteries for their earth materials such as cobalt and lithium. The facility will be erected as a joint venture at a time when EVs are becoming more and more in demand globally.

Contemporary Amperex Technology Co Ltd, better known as CATL, is a global energy technology company and the leading EV manufacturer in China. Currently, the company supplies battery cells to major names in the EV world such as Tesla, NIO, and Volkswagen.

The battery cells for Tesla are installed in EVs produced at Gigafactory Shanghai, and have been integral in the American automaker’s successful production increase to a capacity of 450,000 EVs produced per year.

In August, we reported that CATL had raised 58.2 billion yuan ($9 billion) through private investments, to accelerate its battery cell production capacity and support the automotive industry’s transition toward all-electric vehicles.

In addition to rapid expansion, CATL also has an extensive R&D presence to create the next generation of batteries to support EVs and other electronic devices. This includes technologies like sodium-ion batteries.

Looking ahead, CATL has recognized the growing demand for electric vehicles and the current limit on the materials used to assemble them. So it has developed a plan to add more sustainability to the process.

A recent report from Reuters shared the news that CATL will be building a battery material recycling facility in the central Chinese province of Hubei.

The manufacturer has shared plans to invest up to 32 billion yuan ($4.96 billion) to support the effort. In a filing for the new facility in China, CATL shared that it will form a joint venture with Hubei Yihua Chemical Industry Co Ltd.

Together, the parties will utilize the nearly $5 billion facility to recycle used EV batteries for precious earth materials like cobalt and lithium.

As EV sales continue to surge globally, demand for battery cells is sure to continue to correlate. Asia is already one of the largest sources of rare earth materials needed for EV battery cells, but those resources, no matter how abundant right now, are limited.

China has implemented policies to promote battery recycling and reuse some of these materials to not only increase the longevity of battery materials but also to secure as much of them as possible for future battery production.

There is no timeline yet on when the facility will be completed in China.