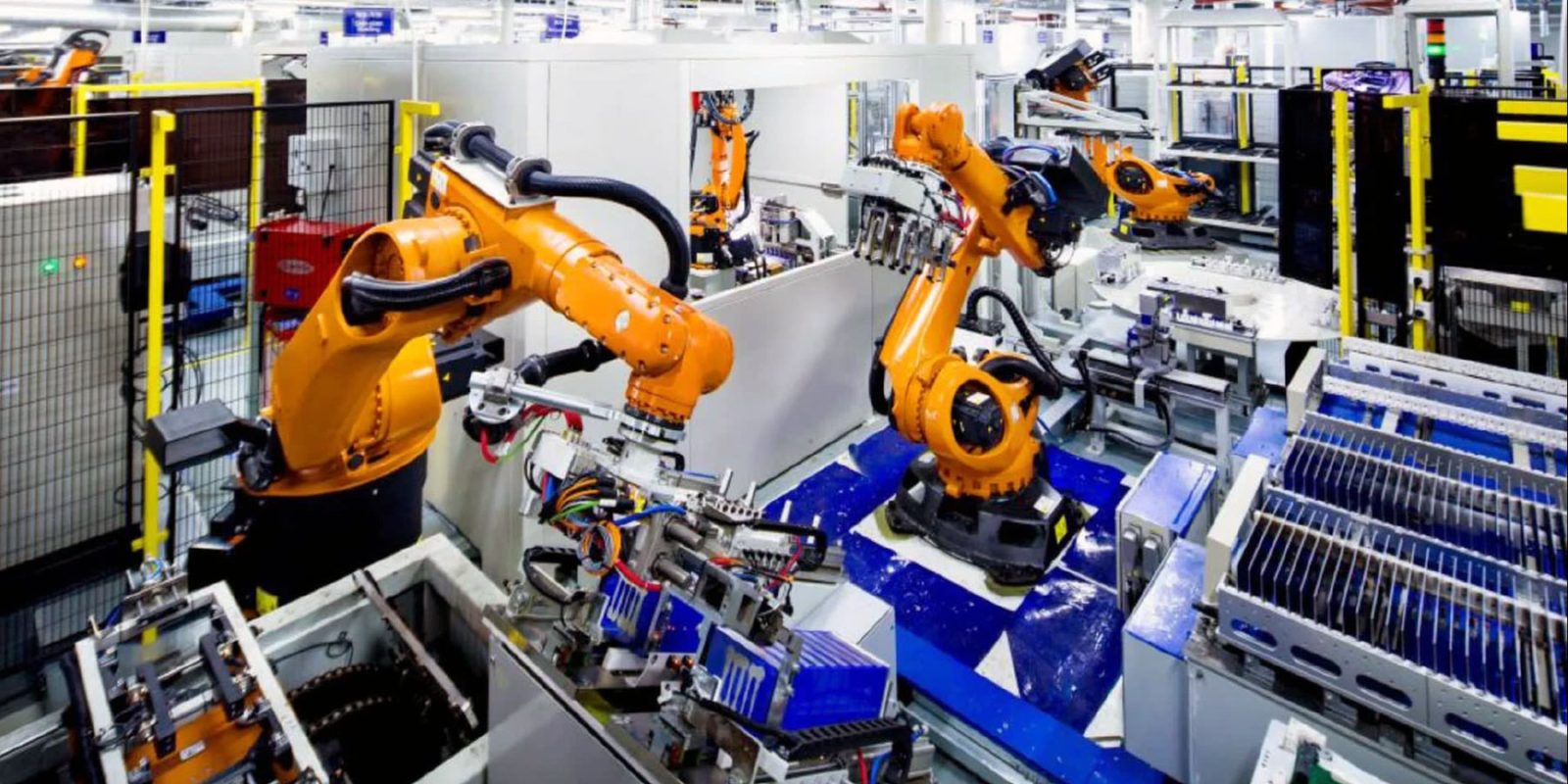 CATL, a major battery manufacturer and one of Tesla’s main battery suppliers, is raising a whopping $9 billion to accelerate its production.

Over a relatively short period of time, CATL has emerged as the world’s largest battery cell manufacturer for electric vehicles.

It supplies battery cells for Tesla vehicles produced at Gigafactory Shanghai, and it has been a big part of the successful and insanely quick production ramp to a now annualized production capacity of 450,000 electric cars per year.

The China-based company is now quickly expanding globally, with several new factory projects in the works.

Today, the company confirmed that it is raising 58.2 billion yuan ($9 billion) through private investments.

CATL plans to use the money to accelerate its plans to increase battery cell production capacity and support the electric vehicle transition in the auto industry.

The company is no stranger to large capital raise. The last one raised $3 billion, and $9 billion in a single capital raise is impressive, no matter how you slice it.

Most of the funds will be used to accelerate plans to deploy capacity at three Chinese factories.

CATL plans to reach a global production capacity of 230 GWh by the end of the year.

The company has shared plans to ramp production capacity up to 1,200 GWh by 2025, but it will need to grow a massive raw material supply chain in order to make that happen.

CATL is emerging as a major player, and this kind of massive investment in accelerating production is for sure going to light a fire under other big players like LG Energy Solutions, Panasonic, Samsung SDI, and SK Innovations.

To be fair, they have all been announcing new investments and factories to expand production, but not many people are doing it on the scale that CATL is doing it.