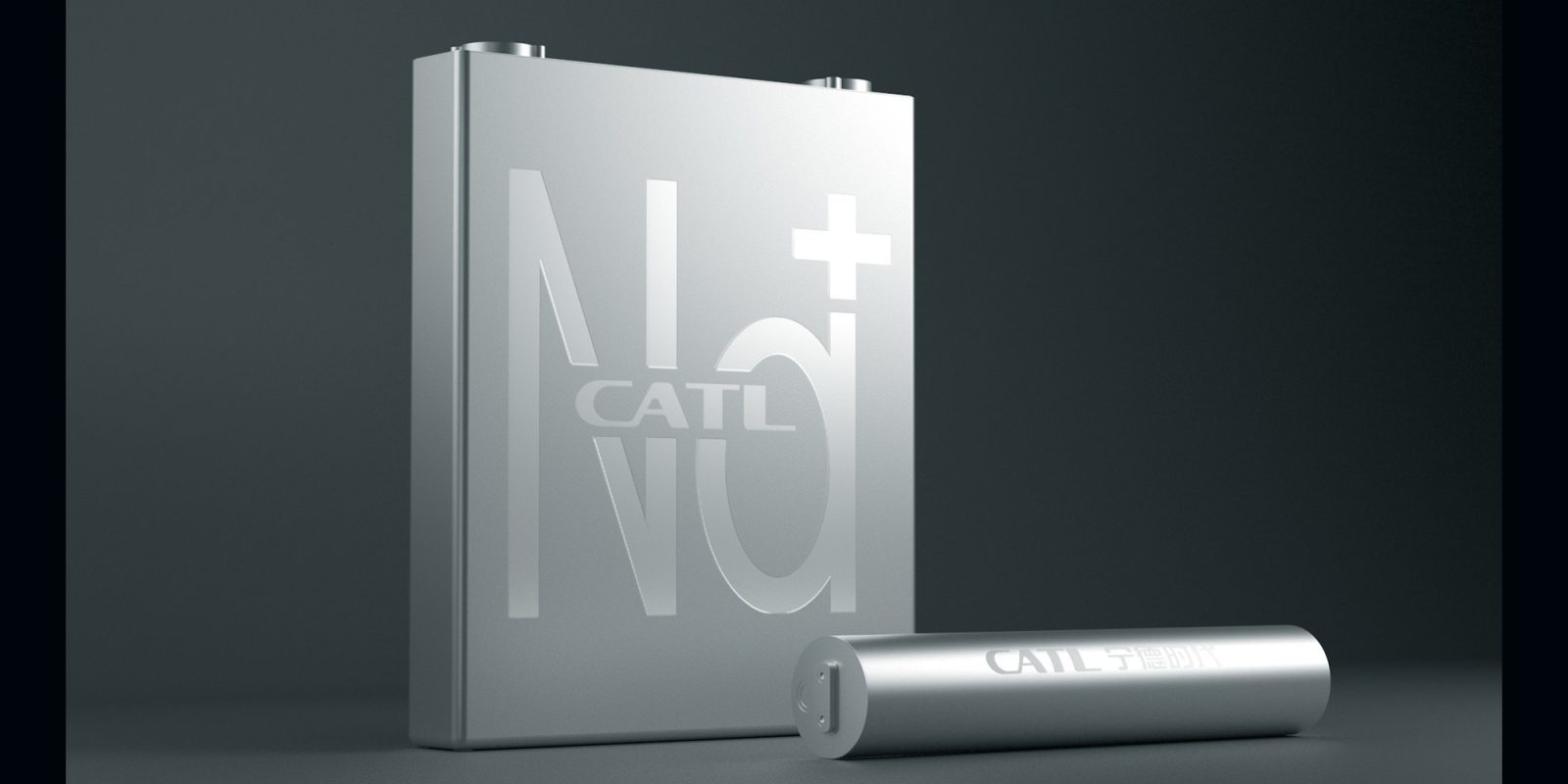 Contemporary Amperex Technology Co., Limited better known as CATL, is a global energy solutions developer headquartered in Ningde, China. In fact, a recent report from SNE Research in South Korea has ranked CATL as the leader of global energy usage in EVs in 2021 so far, holding nearly 30% of the market alone.

The manufacturer provides lithium-ion cells, the current industry standard, to EV automakers around the globe including Tesla, and Hyundai. While lithium-ion batteries remain the tried and true vessel of scalable energy for EVs, battery researchers are perpetually searching for new chemistry and scalable materials to support the industrialization of other types, like solid-state batteries.

CATL explained that it has dedicated years of research and development of sodium-ion battery electrode materials, but were faced with a huge problem – sodium ions have a larger volume than lithium ions, and both the structural stability and kinetic properties of their materials call for more requirements.

CATL seems to have overcome this material obstacle, and has now shared its first generation of a viable sodium-ion battery.

In a press release following its “Tech Zone” event held online, CATL officially announced its first generation of sodium-ion batteries. By altering the materials and cell structure, the company was able to produce a cell with fast-charging capability, thermal stability, and consistent performance at low temperatures.

The energy density however, leaves something to be desired. CATL’s new sodium-ion battery cell can achieve up to 160Wh/kg, which is well below the industry standard for lithium-ion cells. However, CATL claims its battery can reach an 80% state of charge (SOC) at room temperature in 15 minutes.

Additionally, these sodium-ion cells have a capacity retention rate over 90% in a low temperature environments below zero. This could prove useful for EV drivers at high elevations or in areas with harsh winters.

Sodium-ion battery cells have a similar working principle to lithium-ion cells, shuttling ions between the cathode and anode.

CATL believes this AB pack can utilize the benefits of both cell types, having the more powerful lithium-ion cells compensate for the energy-density shortage of the sodium-ion batteries. Simultaneously, the sodium-ion battery cells can help the pack maintain high power and performance in low temperatures.

According to CATL, it has already begun industrial deployment of sodium-ion batteries, with plans to establish an elementary industrial chain by 2023.

The global battery leader has also stated a goal for its next generation of sodium-ion batteries’ energy density to exceed 200Wh/kg.

We are not here to knock battery innovation. Battery cell breakthroughs, whether they’re through silicon anodes, ceramic separators, or completely new chemistry altogether, push the technology forward. EV adoption and integration can only benefit from these sorts of announcements.

However, sodium-ion cells have a way to go before they can become a viable energy solution on their own, at least for powering electric vehicles.160 Wh/kg energy density is a start, but it’s on the lower end of energy storage compared to some of the lithium-ion cells out there.

For example, Tesla’s upcoming 4680 battery cell is rumored to exceed an energy density of 300 Wh/kg, although its production is currently just a pilot factory.

CATL has by no means avoided this issue and has recognized it is not yet up to snuff with the top of the battery market. However, its benefits in charge rate and performance in freezing temperatures could someday prove quite valuable, even when combined with lithium-ion cells in the AB pack in the meantime.

An energy density goal of 200 Wh/kg for the second-generation sodium-ion battery is realistic, but just the first step toward true industrialization for EVs.