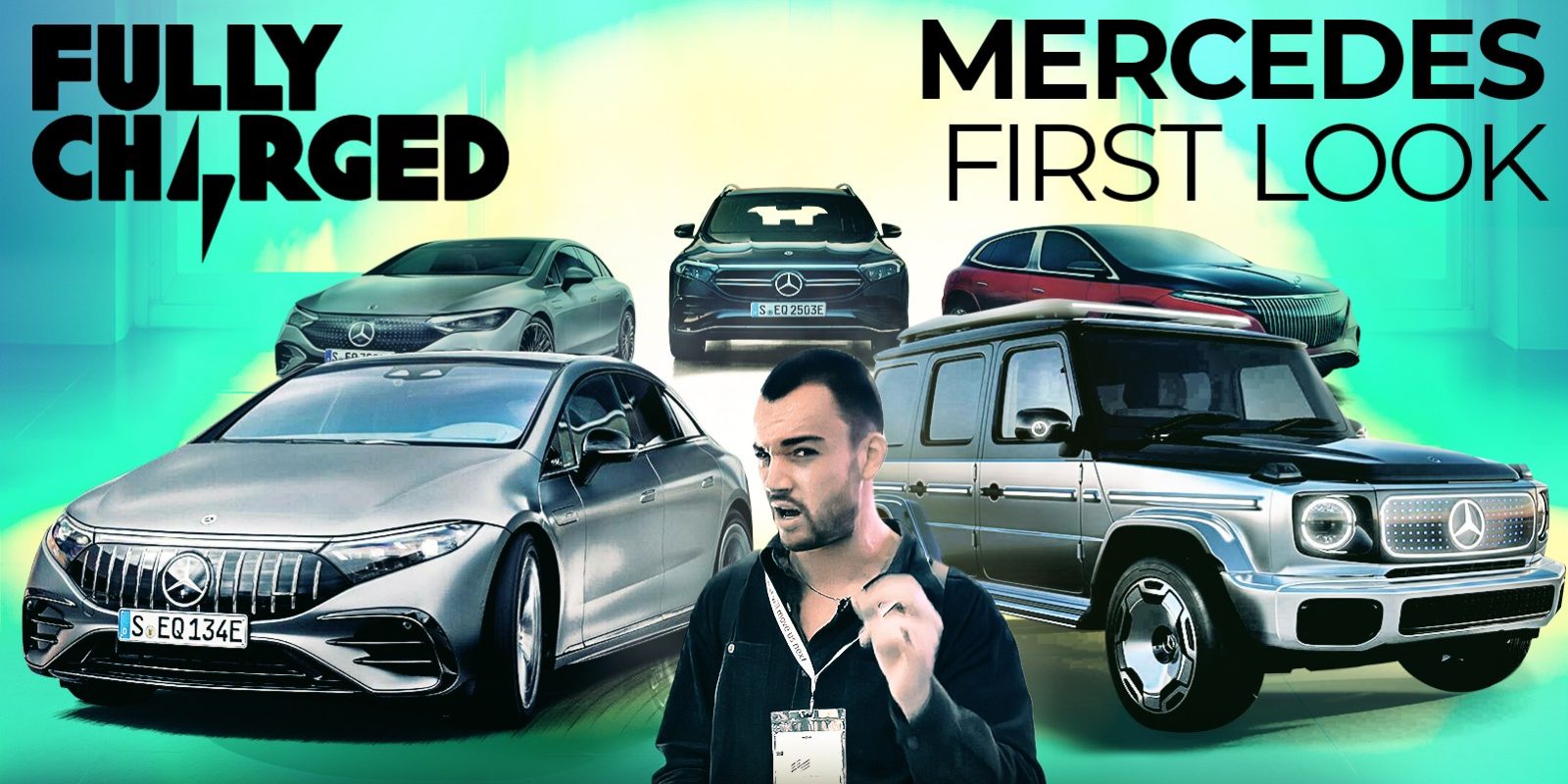 As is to be expected, the German marques dominated at this year’s Munich motor show, constructing enormous stands not only in the expo centre on the outskirts of town, but in the very heart of Munich’s old town. BMW, Porsche, and Audi all gave strong showings (I particularly enjoyed Audi naming its stand the “hall of progress”), but one brand stood out among all the rest, not just for the size of their elaborate displays, but for the volume of exciting new metal on show: Mercedes.

No less than five new all-electric Mercs were unveiled last week: two as concepts, three production-ready. That’s a fairly remarkable statement of intent from a brand who currently sells exactly two electric cars. Briefly, they are as follows:

The Mercedes EQG Concept: an all-electric variant of the iconic, absurd, and wonderful G-Wagen, which has already been confirmed for production.

The Mercedes-AMG EQS: The first-ever EV to wear the legendary AMG badges of Mercedes’ skunkworks. An ultra-luxury wafter with the ability to accelerate from 0-60 faster than your average supercar.

The Mercedes EQE: It is to the E-Class what the EQS is to the S-Class. But you probably guessed that. Uses the same bespoke EV architecture as the EQS too, meaning lots and lots of cabin space.

Mercedes EQB: Flying slightly under the radar was Merc’s boxy compact SUV. Its party piece? Optional third-row seating, making it one of the only electric seven-seat family haulers. Just be warned that those rear seats are designed for sub-5-foot-4-inch occupants only…

Mercedes-Maybach EQS Concept: A big middle finger to the world on wheels. A car for people who think the regular EQS is “for peasants.” Perfectly obnoxious, as a range-topping Maybach should be.

Fancy a deeper dive into these five new e-Mercs? Check out this video!